If you're looking for effective testosterone boosting herbs instead of artificial supplements, today is your lucky day. In this list, you'll find 14 powerful herbs that can naturally enhance your body’s testosterone production.

Testosterone is an essential hormone for both men and women. In females, testosterone affects fertility and sexual drive. In males, the hormone also stimulates the growth of secondary male traits, promotes building of muscle, and promotes general health.

In early adulthood, a man’s testosterone level reaches its peak. Around age 30, testosterone production in men starts to decline. As a result, many middle-aged men suffer from testosterone deficiency, and this comes with unfortunate effects. Low T levels can result in inflammation, erectile dysfunction, and other conditions that impair a man's quality of life.

To summarize, testosterone-boosting herbs will be really beneficial for many men out there. Eager to take a look at our list?

Rennet, winter cherry, or ashwagandha is associated with an increase in testosterone and DHEA-S. DHEA-S also boosts T levels.

This plant belongs to the nightshade family and is also known as Indian ginseng. It’s a staple medicinal herb in India and Sri Lanka.

Recently, scientists have been trying to validate the traditional use of Ashwagandha in improving testosterone production.

The testosterone levels of the subjects in this study rised by 15-22%. In addition, the wives of 14 participants became pregnant. 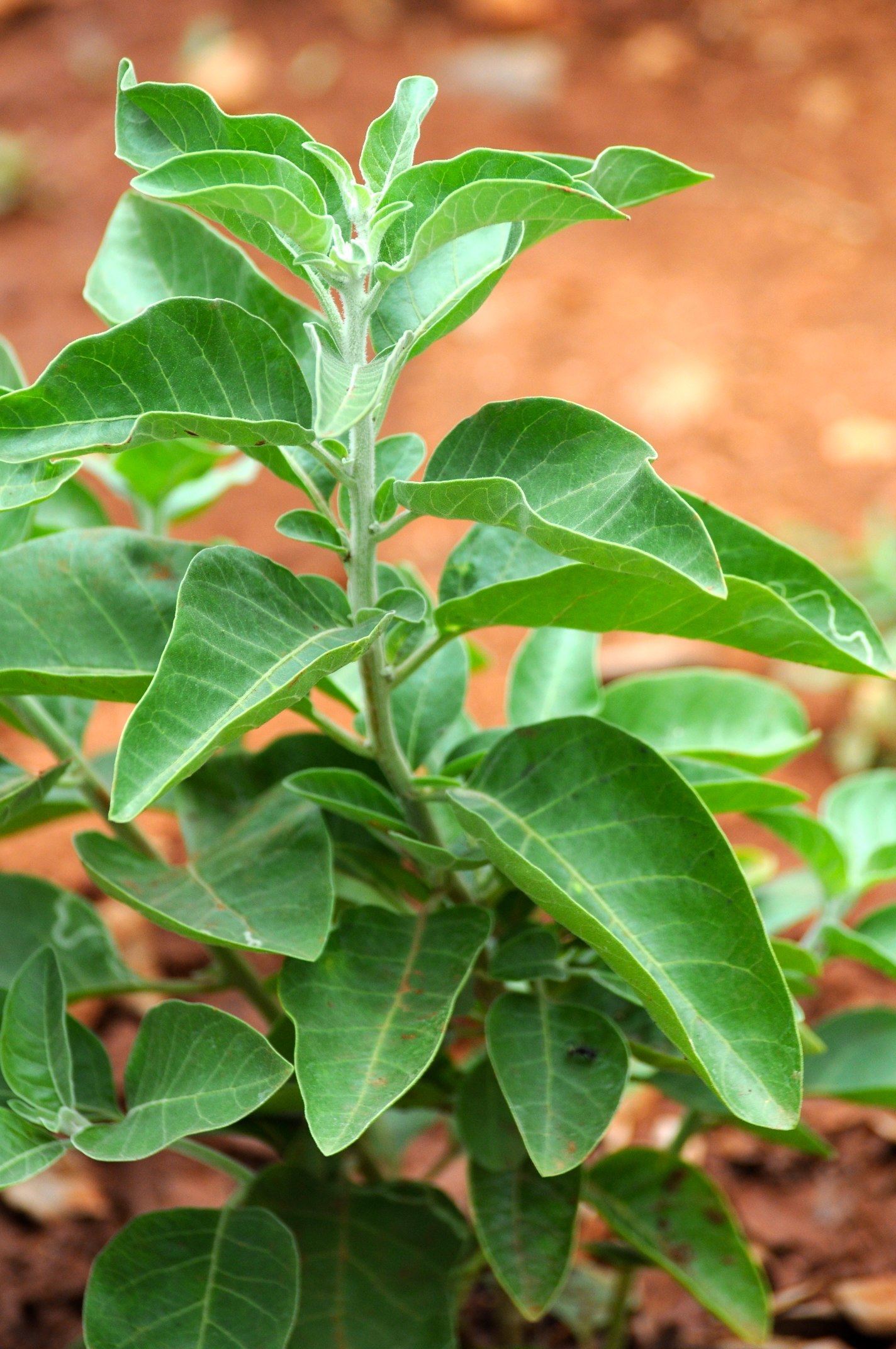 In 2018, Ashfar Zomorrodi reported that ashwagandha can relieve stress and increase testosterone levels in fatigued individuals.

Rennet extract can reduce the amount of cortisol in the body. Cortisol is one of the body's main stress hormones. 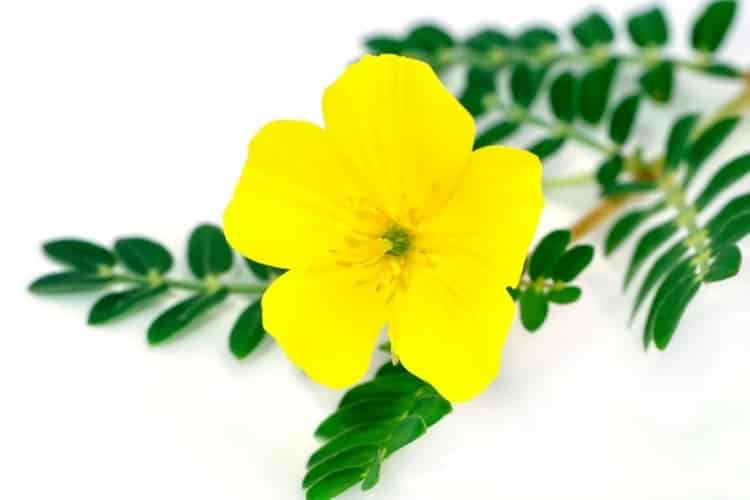 Tribulus is a small leafy plant that grows in some parts of Europe, Africa, The Middle East, and Asia. However, only the European strains have testosterone boosting effects. This is because the Asian strains are missing some of the compounds such as Prototribestin and Tribestin that have hormonal profiles conducive for increased testosterone production.

The maca plant also has plenty of health benefits for men. For example, Maca can increase semen volume, improve sperm count and motility. In other words, it can enhance your fertility.

In 2015, scientists published a study on ten healthy men and the impact of Maca on their reproductive potential. The results revealed that this healthy root effectively increased the men's sperm quality after a short period of usage. 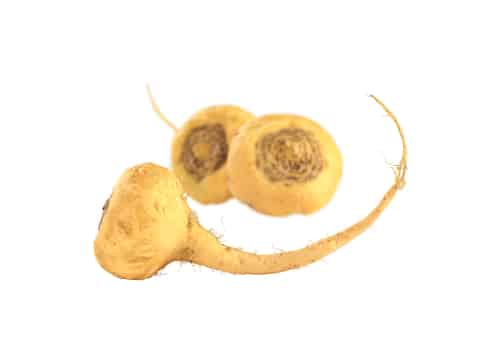 By the way, you can even grow this plant in your backyard.

Just scatter the seeds on a plot or press each one into loam soil. As a rule, germination takes place after 2-3 weeks of planting. Maca will also grow in a round pot since it’s a compact plant.

You can purchase seeds online or visit the nearest plant store. 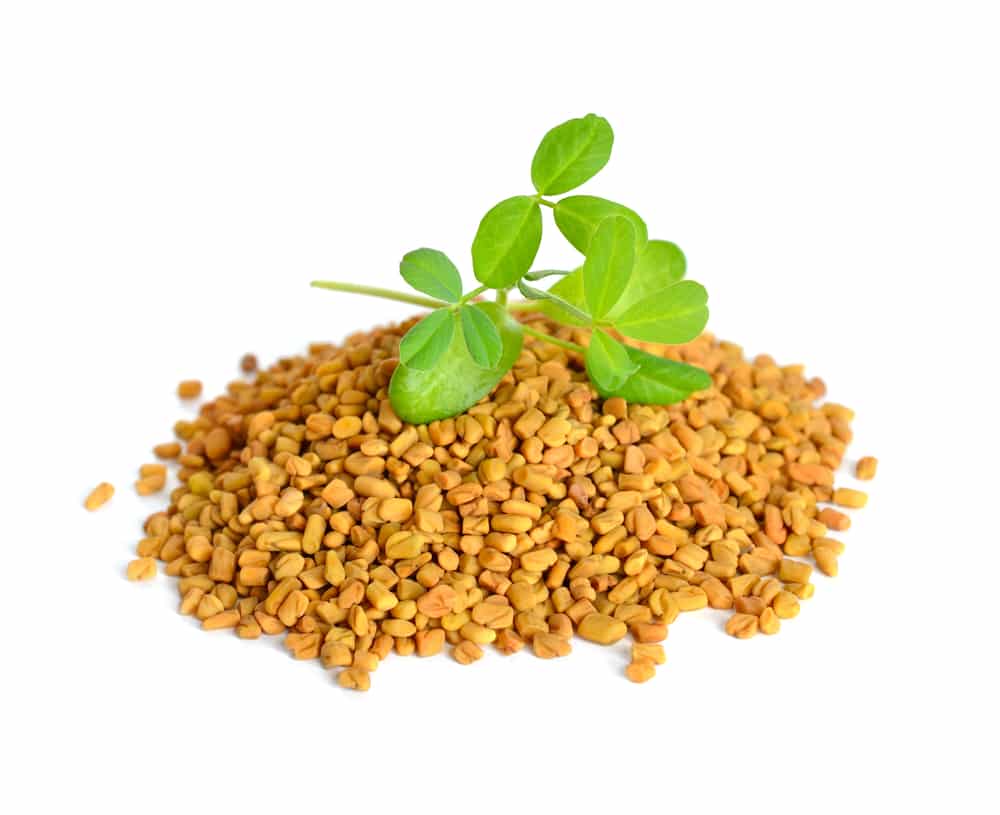 Fenugreek is a natural testosterone booster. It can increase the number of both total and free testosterone in the body.

Fenugreek also reduces the production of aromatase, the enzyme that converts male sex hormones into estrogen.

A 2016 study reported that this plant positively affects the quality of life and sexual function in men. The study involved 15 males and was conducted over 8 weeks. The participants took 500 mg of fenugreek extract per day.

Other studies, including the lab study by Anuj Maheshwari in 2017, reported that fenugreek may improve energy levels, libido, and sexual performance by more than 50%.

Tongkat ali is a flowering plant. In southeast Asia, it has been a popular herbal remedy for centuries already. Recent studies suggest it can alleviate testosterone deficiency. 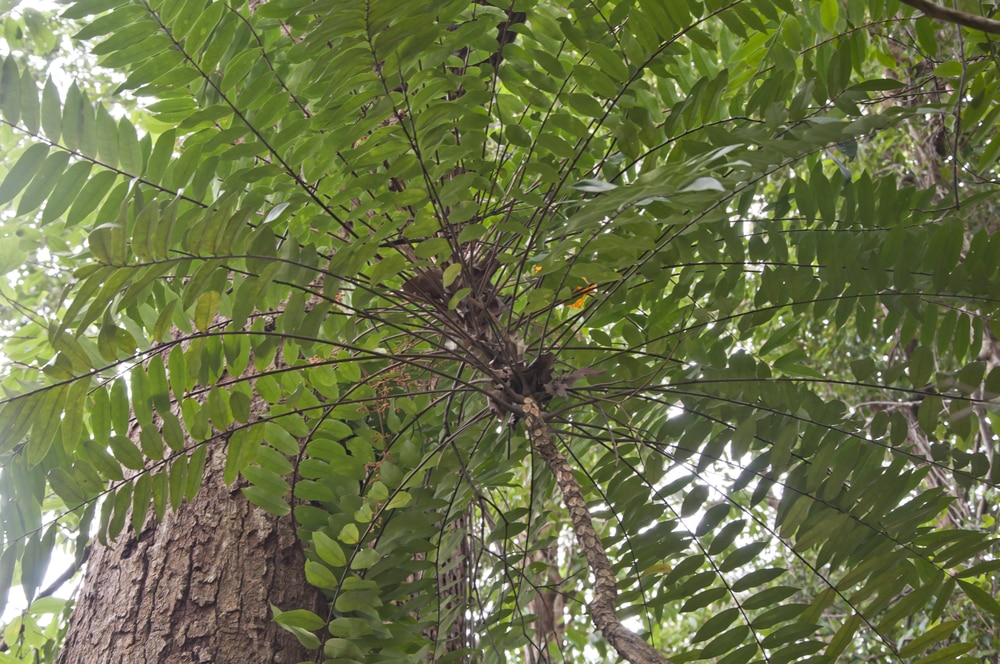 Aside from its effectiveness in treating bacterial infections, fever, and erectile dysfunction, oral intake of Tongkat extract and powder can relieve stress, improve muscle mass, and boost male fertility. 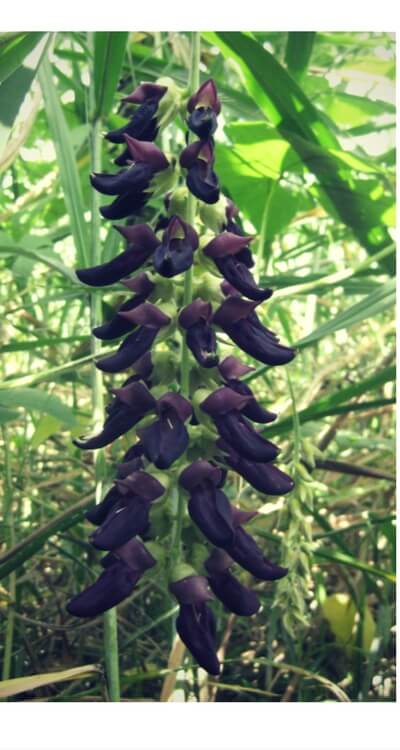 Mucuna pruriens, in particular, is a tropical legume. It’s native to Southeast Asia and Africa. Today, mucuna is widely cultivated and regarded as a natural aphrodisiac.

Although velvet beans are notorious for their itchiness, mucuna pruriens has many medicinal benefits and is widely used in herbalism. Recently, scientists looked into its effects on testosterone levels.

On the basis of Rick Alleman Jr.’s 2011 study regarding the health benefits of velvet bean and Chlorophytum Borivilianum, Mucuna pruriens can increase the production of testosterone and growth hormone (GH).

Yohimbe, like Mucuna pruriens, is also an aphrodisiac. Often, physicians prescribe it as a treatment for ED. 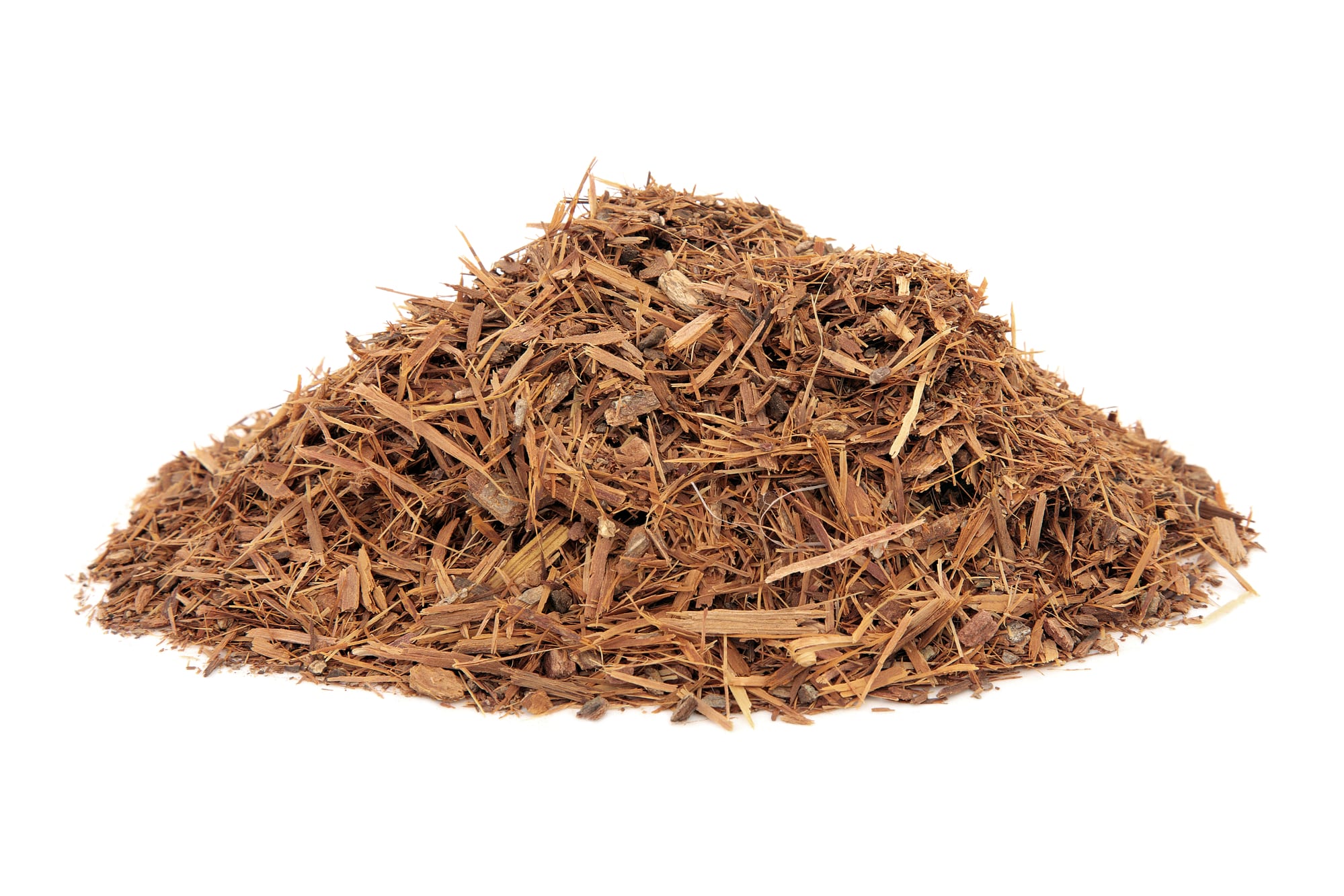 Medications that contain yohimbine, the main active chemical of the plant, are mostly dietary supplements. However, some are also good for curing ED, improving sexual arousal, and increasing T levels. 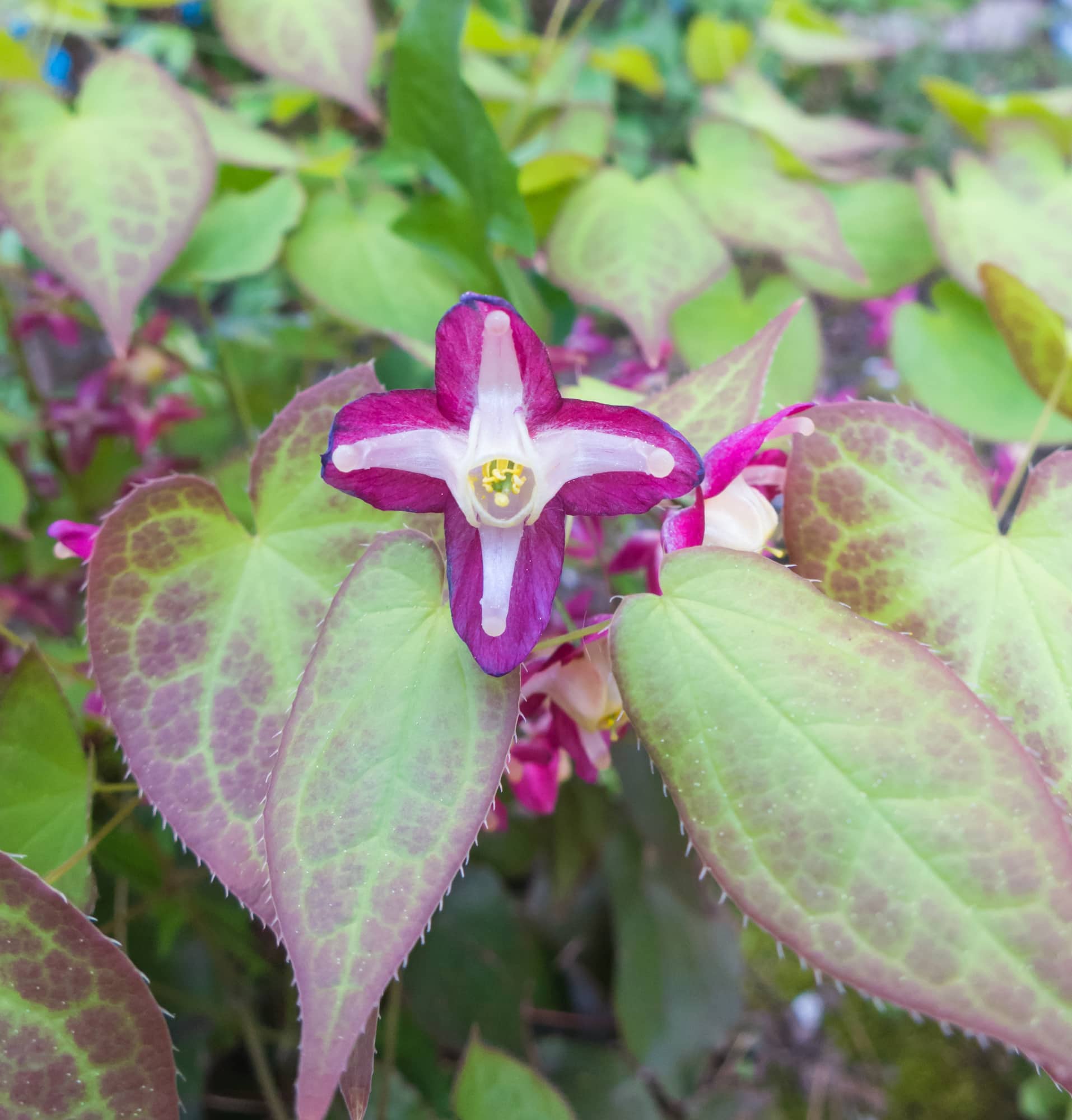 A 2008 lab study reported that epimedium blocks the enzyme that limits blood flow to the penis. The plant acts as a powerful phosphodiesterase inhibitor.

Epimedium is used primarily in form of remedies for ED and pulmonary hypertension. Additionally, it has fewer side effects than prescription drugs when taken properly. 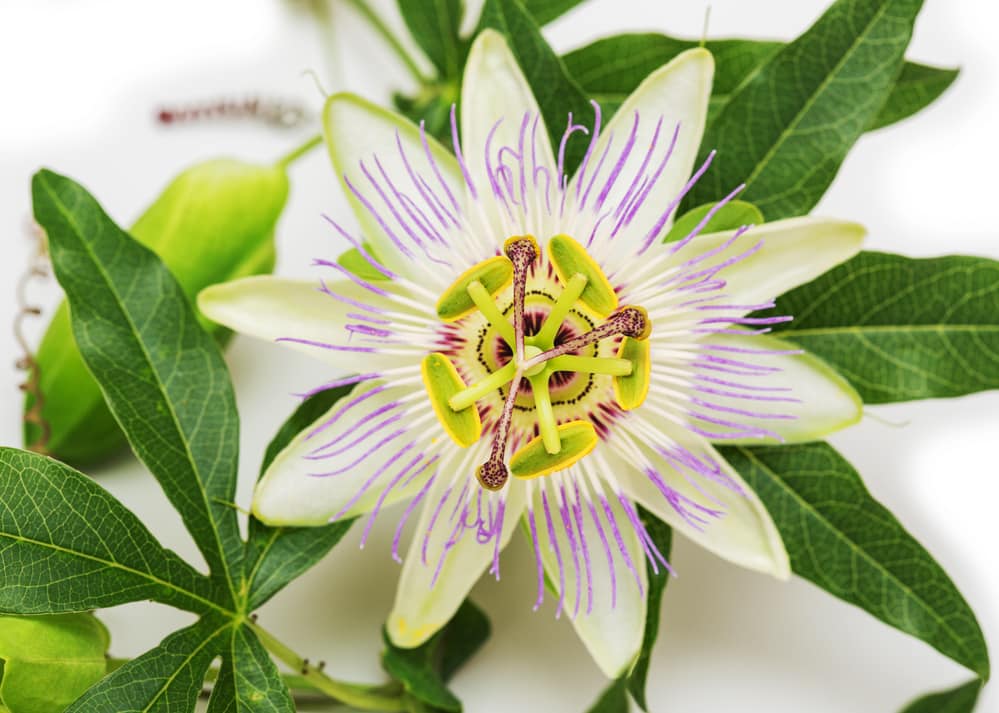 In a study by Sharma and Dhawan, scientists noted that passionflower extract boosts circulating testosterone levels in males.

Both young and elderly men took part in the research.. 50% of the subjects who were over 40-years-old had erectile dysfunction. This condition, too, was improved. 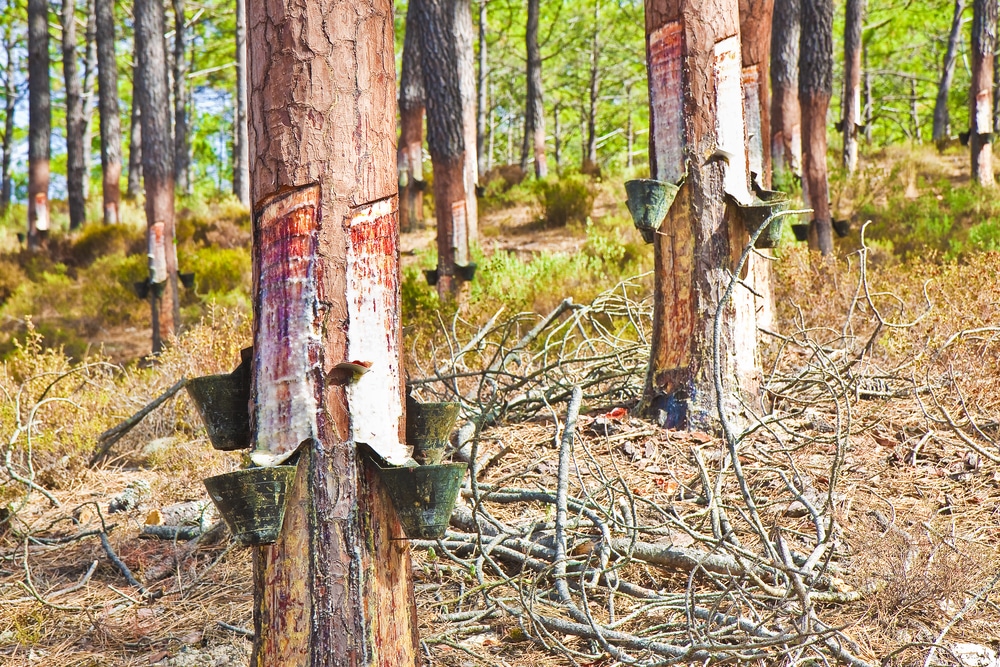 A 200-300 mg dosage of pine bark extract per day may improve T levels in the body. When paired with L-arginine aspartate, its testosterone boosting capabilities improve.

Like epimedium, pine bark extract inhibits PDEA-5 enzymes. This leads to a significant improvement in blood flow to the penis.

As a testosterone booster, the extract stimulates sexual arousal, resulting in a better production of testosterone and luteinizing hormone (LH).

Rhodiola rosea, roseroot, or golden root is a flowering plant from the Crassulaceae family. It’s native to the Arctic regions of North America, Asia, and Europe.

In general, Rhodiola is a traditional medicine for anxiety, depression, and low T. It also features a wide range of general health benefits. 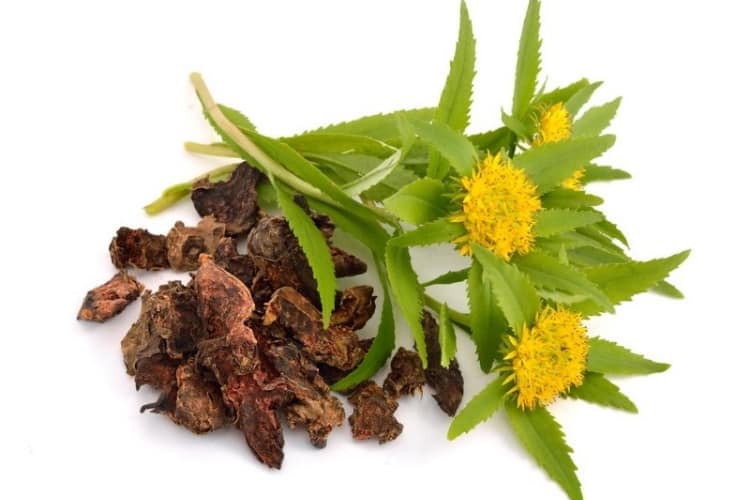 For example, athletes and fitness enthusiasts take Rhodiola supplements before exercising to maintain healthy testosterone levels. Overtraining can reduce the production of testosterone.

This herb is an adaptogen, meaning that it helps the body adapt to stress. Additionally, its bioactive compounds signal the testicles to produce more testosterone. 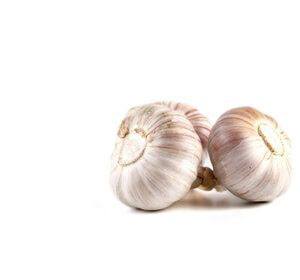 Garlic is not only for cooking, but it can also boost T levels. Great news, right?

Researchers have discovered that garlic can increase testosterone production in animals on a high-fat diet. Most likely, this effect is universal for humans too.

Clinical and lab studies revealed that the extract from the saw palmetto fruit can inhibit the 5-alpha reductase enzyme. The result is an increase in the conversion of testosterone into dihydrotestosterone, a potent androgen hormone. 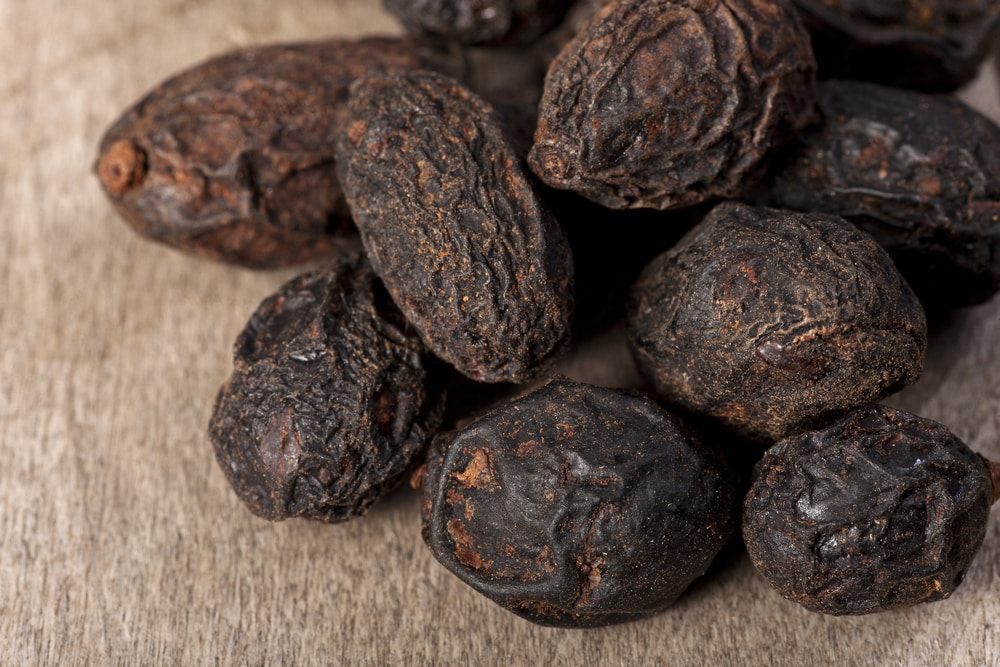 Since the intake of the extract can increase DHT production, saw palmetto can also maintain T levels naturally.

In a test-tube study, scientists observed that the efficacy of the extract was similar to finasteride in maintaining testosterone levels.

Additionally, a study on 40 subjects revealed that DHT levels increase by 30% after six months of daily intake of the extract. 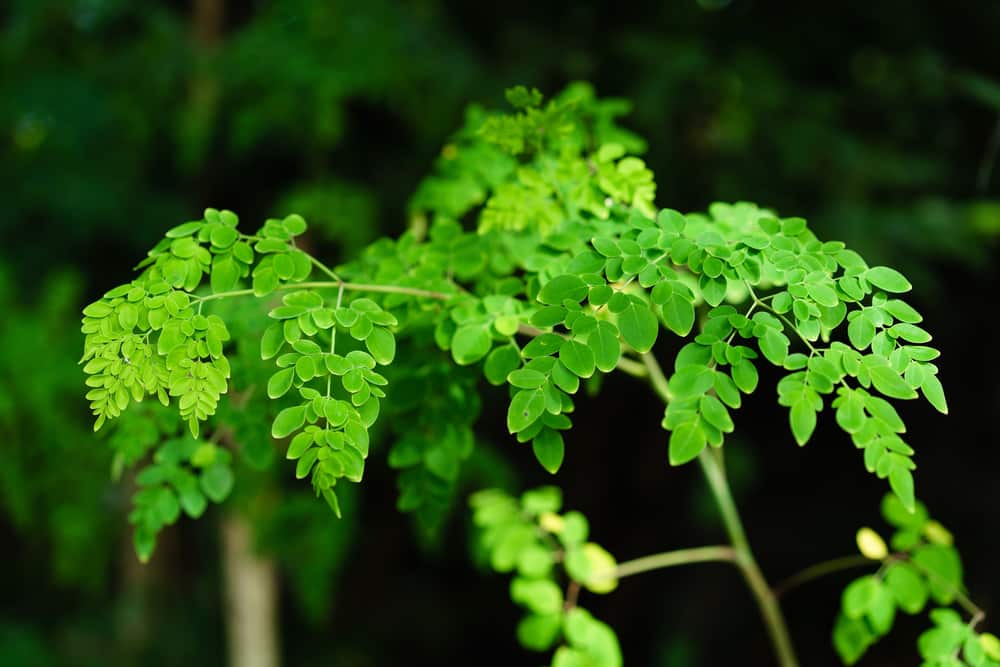 For thousands of years, parts of the drumstick tree have been used in traditional medicine. The plant contains bioactive compounds and healthy antioxidants.

Specifically, the extract from the leaves can reduce inflammation, lower blood sugar levels, reduce cholesterol in the body, and cure low T.

Herbalism, the study of using plants to cure diseases and conditions, has been practiced for thousands of years. Many herbs are natural aphrodisiacs and excellent sources of antioxidants, as well as testosterone-boosting compounds.

In recent years, numerous studies were conducted to determine the efficacy of testosterone-boosting herbs in curing low T and ED.

This led to the discovery of naturally occurring compounds and enzymes which can increase T levels. Plants rich in these compounds include the 14 powerful herbs we shared with you in this list. Long story short, if you want a natural herb to boost your testosterone, you have plenty of options. Now it's your turn to act!