Feeling that pump at the gym is an amazing thing, but it’s possible to make it even better. With the help of herbs for circulation, more blood flows into your muscles and gives you a good performance boost.

It’s perfectly fine if you’re a bit skeptical. Like many others, you’ve probably tried all sorts of botanicals before, including the more expensive ones, yet you didn’t see any worthwhile results.

Well, the ones you’ll find below have gone through actual scientific scrutiny. And with every study, they’ve only become more promising when it comes to optimizing blood flow.

Despite being mostly known for its role in chocolate production, cocoa offers so much more health-wise. Among these perks, is supporting blood vessel formation, a process scientifically known as angiogenesis.

It’s been found that through one of its components—a flavonoid called epicatechin—cocoa may accelerate blood vessel formation by approximately 30 percent.

And once exercise is added into the mix, improvements of up to 50 percent may be achieved. What’s more, epicatechin might also help in restoring nitric oxide (NO) bioavailability.

With NO being crucial to keeping blood vessels dilated and increasing blood flow, anything that lets your body make the most of the compound is definitely a plus.

By the way, although some might say that having dark chocolate pre-workout is enough to reap cocoa’s full benefits, it’s still better to go for powders or extracts.

They keep you from taking in unnecessary sugars, and their amounts are much easier to keep track of. 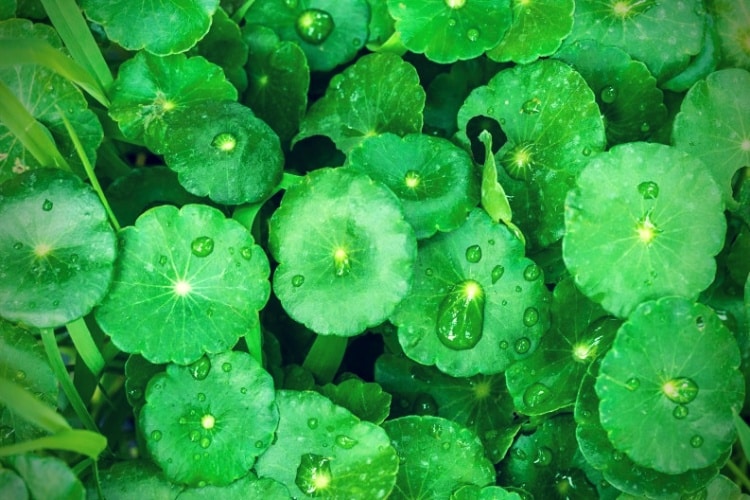 Commonly used in Asian cuisine for its bittersweet flavor, gotu kola is also a well-known medicinal herb. It may speed up healing of wounds, reduce scarring, ease anxiety, and support cognitive function.

More importantly, however, it helps improve circulation so much so that it can be used to treat chronic venous insufficiency. This condition manifests when the veins in the legs don’t work as effectively as they should.

If left untreated, venous insufficiency can cause various symptoms including swelling, pain, and leg ulcers. Hopefully, this medical condition isn’t among your current concerns. Still, talking about it makes it easier to appreciate gotu kola’s potency.

The herb’s effects on healing, mood, and focus are also a pleasant bonus. This could translate to faster recovery between workouts, as well as being able to fight off fatigue between sets.

Note that most gotu kola supplements come in pill form, with each pill equivalent to a 450-milligram dose. To take it for bodybuilding or any athletic activity go for up to 900 milligrams daily.

Interestingly however, patients with poor circulation are typically only given anywhere from 60 to 180 milligrams. Even with this small amount, the herb manages to provide results.

Native to China but also found in Japan and Korea, Gingko biloba is an ancient plant with fossils dating back millions of years. And of course, it’s been part of these regions’ traditional medicine for centuries.

Despite gingko not being as popular now as it used to be, it remains among the most well-studied botanicals. What’s been found so far, is that extracts derived from the plant may enhance blood flow by boosting NO levels.

That effect was observed to manifest almost immediately, meaning gingko does hold potential as a pre-workout supplement. There’s also the fact that it’s loaded with antioxidants, including both flavonoids and terpenoids.

Given how working out results in the release of free radicals, it’s a good thing to have extra antioxidants to fight them with. Remember, free radical damage is enough to slow down the healing process.

Just to be clear, most studies involve the use of gingko extract—not dried leaves or seeds. If you do decide to take this botanical, consider starting at the low dose of 120 milligrams total per day. 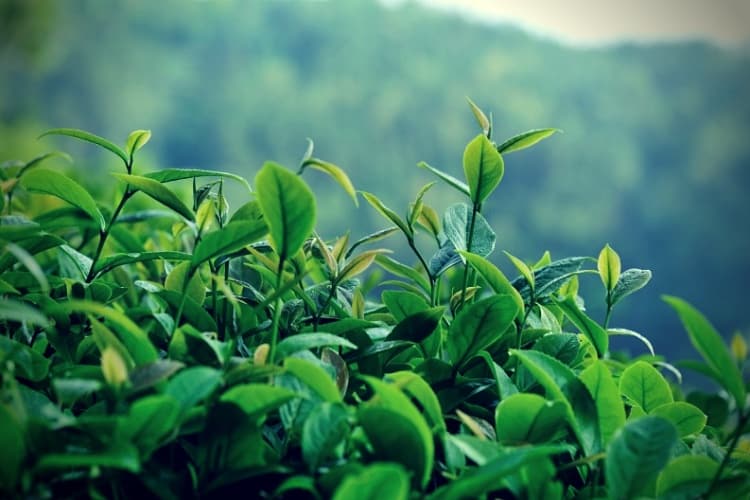 Once only popular in countries like India, China, and Japan, green tea is now becoming more and more in demand within the United States and in other parts of the world.

In fact, the global green tea industry is expected to reach 25 billion dollars in value by 2027. But why is it that such a simple beverage has grown so massively in the last few years?

As it turns out, the health benefits it’s touted to have aren’t mere marketing ploys. For one, it’s been found to help burn fat and in turn enhance physical performance—an effect that’s mainly due to its caffeine content.

Its flavonoid content, on the other hand, keep the arteries healthy by activating NO while fighting off inflammation. It even improves vascular reactivity, or the blood vessels’ capacity to handle stress.

Are you thinking of trying green tea? Instead of having it as a beverage, it would probably be better to take green tea extract (around 400 milligrams daily) to get more of its active compounds.

Another antioxidant powerhouse, grape seed (or specifically, grape seed extract) is known for its blood-thinning effect. This is important as the more viscous your blood is, the harder your circulatory system will have to work to pump it around.

With thinner blood, bringing oxygen and nutrients to your muscles during exercise should be easier—this, in turn, may translate to improvements in overall performance.

But that isn’t the only valuable perk of grape seed extract. Surprisingly enough, there’s evidence that it might be useful in killing off harmful microbes, including those typically found in food.

As you can imagine, getting sick won’t just keep you from hitting the gym, but may actually make you lose your progress. The worst case, of course, is ending up hospitalized.

You don’t have to take too much grape seed extract just to enjoy its benefits. In most studies where its potency and effects were analyzed, a daily dose of 100 to 300 milligrams proved sufficient.

Guess what's even more powerful than all of the herbs above?

Used for decades by Muay Thai champions to boost their performance all around, it's probably the closest thing to THE best natural blood flow enhancer. Ever.

Super safe, effective almost instantly, and loaded with massive long-term benefits if you take it for a while, Black Ginger is one of the most reliable natural blood flow enhancers.

Eager to try it out? We have a premium-quality Black Ginger extract waiting for you!

Anyway, as you choose among the herbs for circulation mentioned in this article, never hesitate to get insights from your physician. While mostly safe, botanicals may still have side effects that could be detrimental to your quest for a better physique and performance.

Herbs for Circulation: The Best Botanicals for More Pump and Better Performance