You need prolactin inhibitors – that’s something you’ll have to accept if you wish to reach peak health. Without its help, your testosterone level could suffer (and you should know by now that the primary male hormone greatly affects libido, mood, and vitality).

Keep in mind that a high prolactin level is only needed by women, particularly whenever they have to breastfeed. As for men, it’s still unknown whether the hormone serves any real purpose – even if it does though, having prolactin (PRL) at low levels should be enough.

So, what can you do to keep your serum prolactin minimal and protect yourself from dips in testosterone levels? Well, there are several supplements that can help you achieve that – and you’re going to learn all about them, including their pros and cons, right in this article.

Prolactin Inhibitors
1. Vitamin E: It's Not Just an Antioxidant
2. SAMe: Prevents Prolactin Release
3. Vitamin B6: Unlocking It's  Potential
4. Bromocriptine & It's Risks
Side Effects of High Prolactin Levels
Don’t Wait Until It’s Too Late 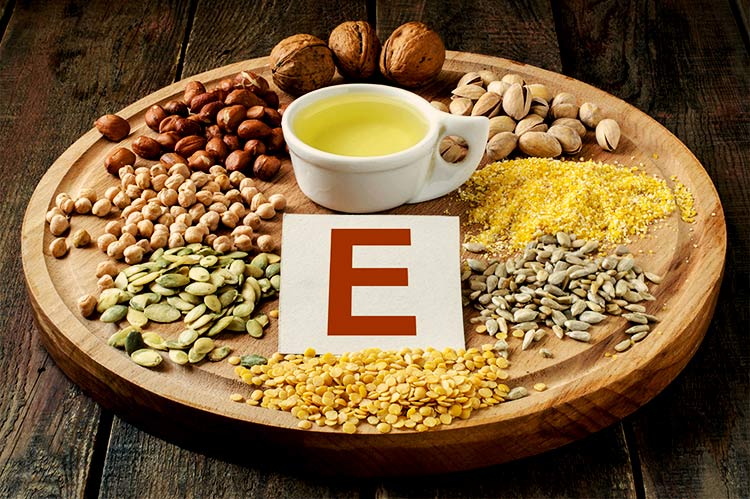 1. Vitamin E: It's Not Just an Antioxidant

Compared to many other supplements that can serve as a prolactin inhibitor, vitamin E is much cheaper and a lot safer.That doesn’t mean it’s not effective though – it’s capable of reducing serum prolactin level by more than 60 percent.

What makes Vitamin E great is that it doesn’t interfere with beneficial hormones, including follicle-stimulating hormone (FSH) and testosterone.

You won’t have to worry about adjusting your other supplements and any of your hormone-boosting habits when taking Vitamin E.

No matter how impressive the vitamin is, we’ll have to remind you that there’s still much to learn about it – and we’re not only talking about potency. Experts are merely starting to uncover how the vitamin interferes with central prolactin secretion.

Fortunately, there’s nothing to worry about in terms of safety. You’ll be fine as long as you don’t take more than 300 IU daily– go past that and you might end up experiencing side effects like headache, nausea, fatigue, and even blurred vision.

S-Adenosyl-L-Methionine (SAMe) is typically taken by those suffering from depression, liver disease, or arthritis. It has been recently discovered though, that the compound is more than capable of lowering the milk-production hormone.

Taking SAMe for two weeks might actually be enough to cause a significant reduction in plasma prolactin. What makes SAMe really interesting, however, is that it doesn’t directly interfere with hormone production – it targets the thyrotropin-releasing hormone (TRH) instead.

TRH is mainly responsible for stimulating the anterior pituitary to release prolactin. SAMe makes that part of the pituitary gland much less responsive towards TRH, which in turn results to a drop in the amount of prolactin that gets released into the bloodstream.

Despite being among the most potent prolactin inhibitors though, SAMe isn’t perfect. Nausea and stomach upset are among its common side effects, and there’s a small chance that you’ll get too stimulated by it –not taking more than 1,200 milligrams daily should keep you away from these problems. 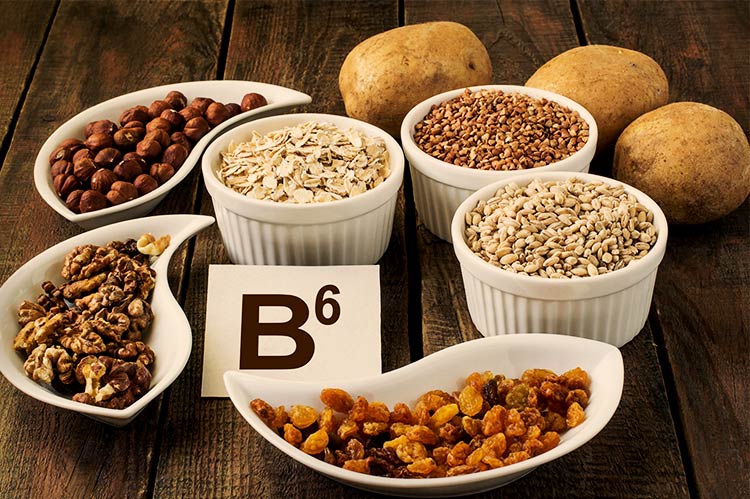 3. Vitamin B6: Unlocking It's  Potential

Taking vitamin B6 is another excellent way of solving concerns associated with an elevated prolactin level.The micronutrient acts by mimicking dopamine (a chemical neurotransmitter), allowing it to inhibit prolactin secretion.

The dopamine agonist also triggers the release of growth hormone. That’s something you should want, especially since it accelerates fat metabolismand prevents muscle loss – that, by extension, means that you’ll have an easier time attaining (and maintaining) your ideal physique.

In addition to stimulating dopamine receptor sites, vitamin B6 comes with several other noteworthy benefits. Taking relatively high doses of the micronutrient should improve not only your blood pressure and mood, but also your blood sugar levels.

If you’re often at the gym, you’ll probably need more than 200 milligrams of the vitamin daily. You need to watch out for side effects, however, like numbness (most often in the leg area), loss of balance, and allergy – although the first two are usually resolved by stopping your intake.

Taking bromocriptine is another way of tricking your body into thinking that it has reached a high dopamine level (and thus, should stop from releasing the hormone prolactin). It’s actually classified as a drug and is mainstream medicine’s answer to hyperprolactinemia.

Given that it suppresses the lactogenic hormone, it can help resolve issues with male mammary gland development – which, as you’ve probably guessed, is another effect of having excessive amounts of prolactin in the bloodstream.

While it’s true that bromocriptine is much more potent than vitamin B6, we can’t recommend the former due to the side effects associated with it. Taking it could make you suffer from issues likeheartburn, depression, and fatigue – which are enough to affect your sense of well-being.

Those aren’t the only things you’ll be worrying about though. The drug can also cause fainting, hallucinations, vomiting (blood), swelling throughout the body’s lower regions, and seizures – regardless of the things you do on a daily basis, suddenly experiencing any of those can put your life at risk. 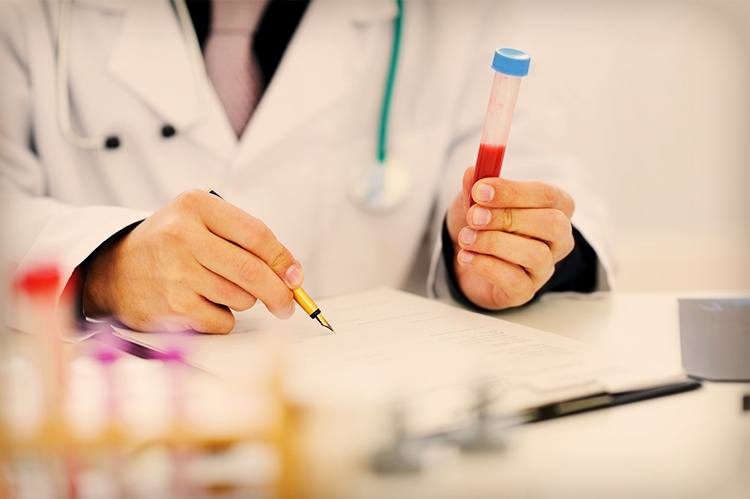 Side Effects of High Prolactin Levels

At this point, you know enough about some of the best options available for limiting prolactin receptor activity. However, you might still be wondering whether you should really worry about the hormone and its effects – well, there are signs that highlight the need for action.

Erectile dysfunction, loss of facial or body hair, a rise in estrogen levels, and even infertility might indicate a problem with the hormone’s abundance.

Don’t forget that prolactin-release abnormalities have also been associated with Parkinson’s Disease. Clearly though, you don’t have to wait until you’ve checked all the signs – it’s best to act right away and be proactive about your health.

Besides, instead of merely checking for concerns usually linked with high prolactin levels, you could visit your doctor and ask to have your blood tested. While the procedure’s simple, do note that you should have it done not more than four hours upon waking up.

Don’t Wait Until It’s Too Late

Most of the prolactin inhibitors we listed here are micronutrients that you should be supplementing with in the first place. Even though they can trigger mild side effects, they offer other remarkable benefits – and truth be told, you’ll have a hard time searching for much safer alternatives.