If you’ve heard about maral root, it’s likely that you also know it has helped both Russian and Chinese athletes maintain top performance throughout entire sports events. The herb isn’t as popular as other adaptogens like Ginseng and Cordycep, but it’s just as potent – if not more. 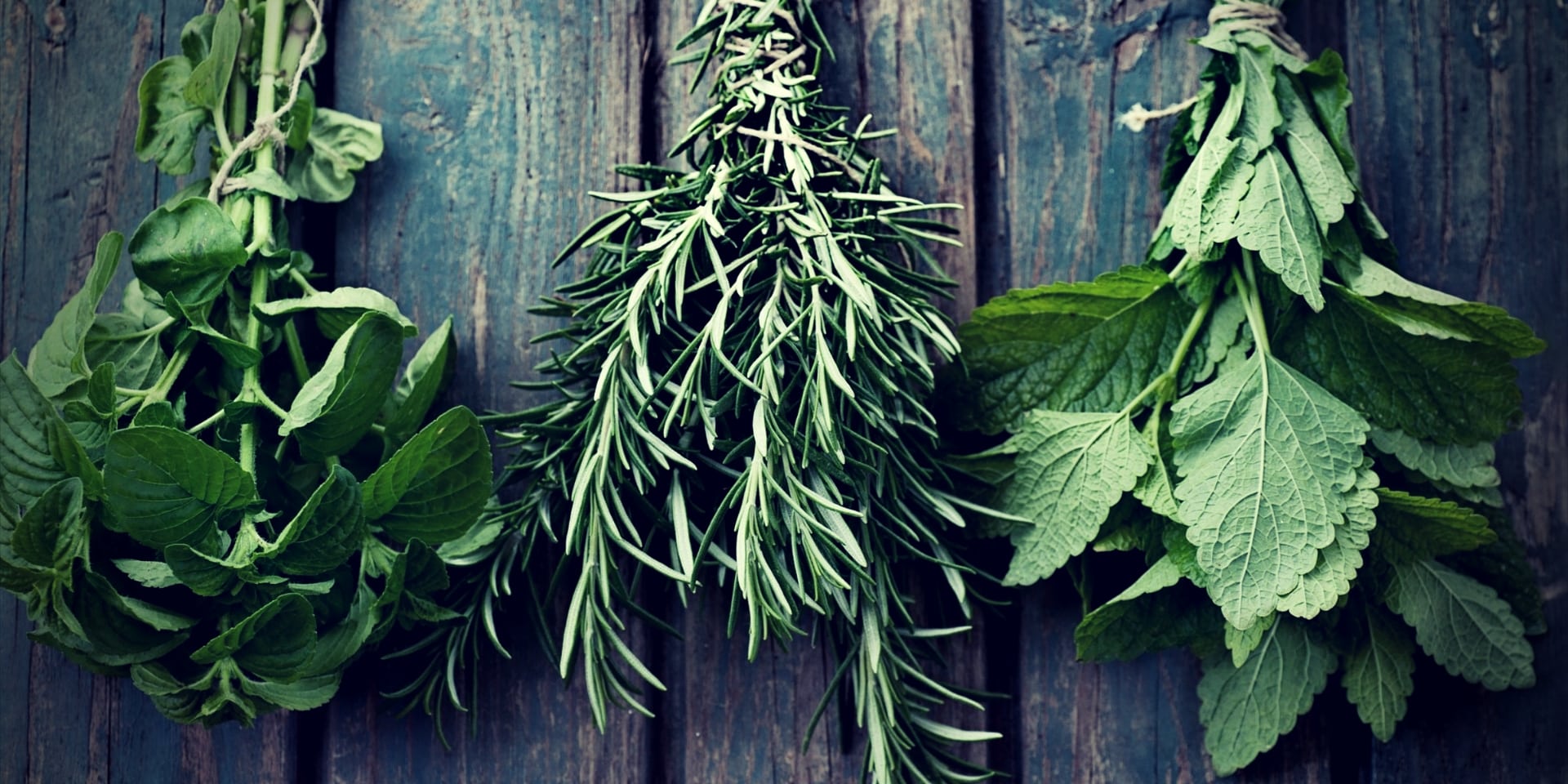 Medication and drug use may clear symptoms, but most medications have harmful side effects. For example, testosterone replacement therapy causes increased urination, risk of blood clots, and acne production. If you prefer testosterone boosting herbs over supplements that contain artificial ingredients to boost your testosterone levels, this article discusses the 13 herbs that can naturally bolster your body’s testosterone production. 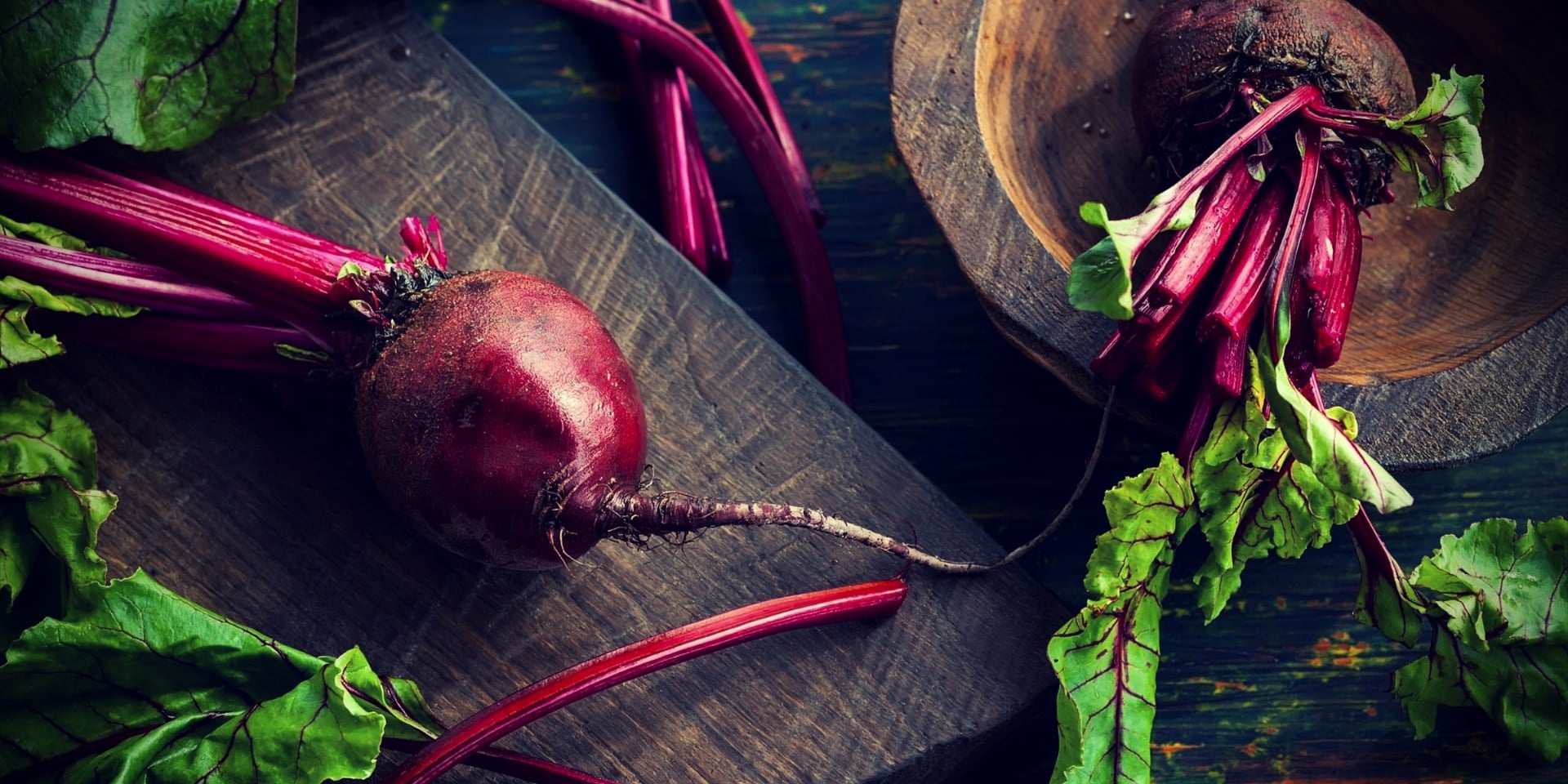 Doctors, nutritionists, and sport scientists often recommend enriching the diet with foods with the highest nitrate content. This is due to nitrates being an essential component in your body’s production of nitric oxide, which is the compound responsible for keeping your blood vessels flexible and dilating it to moderate blood pressure. 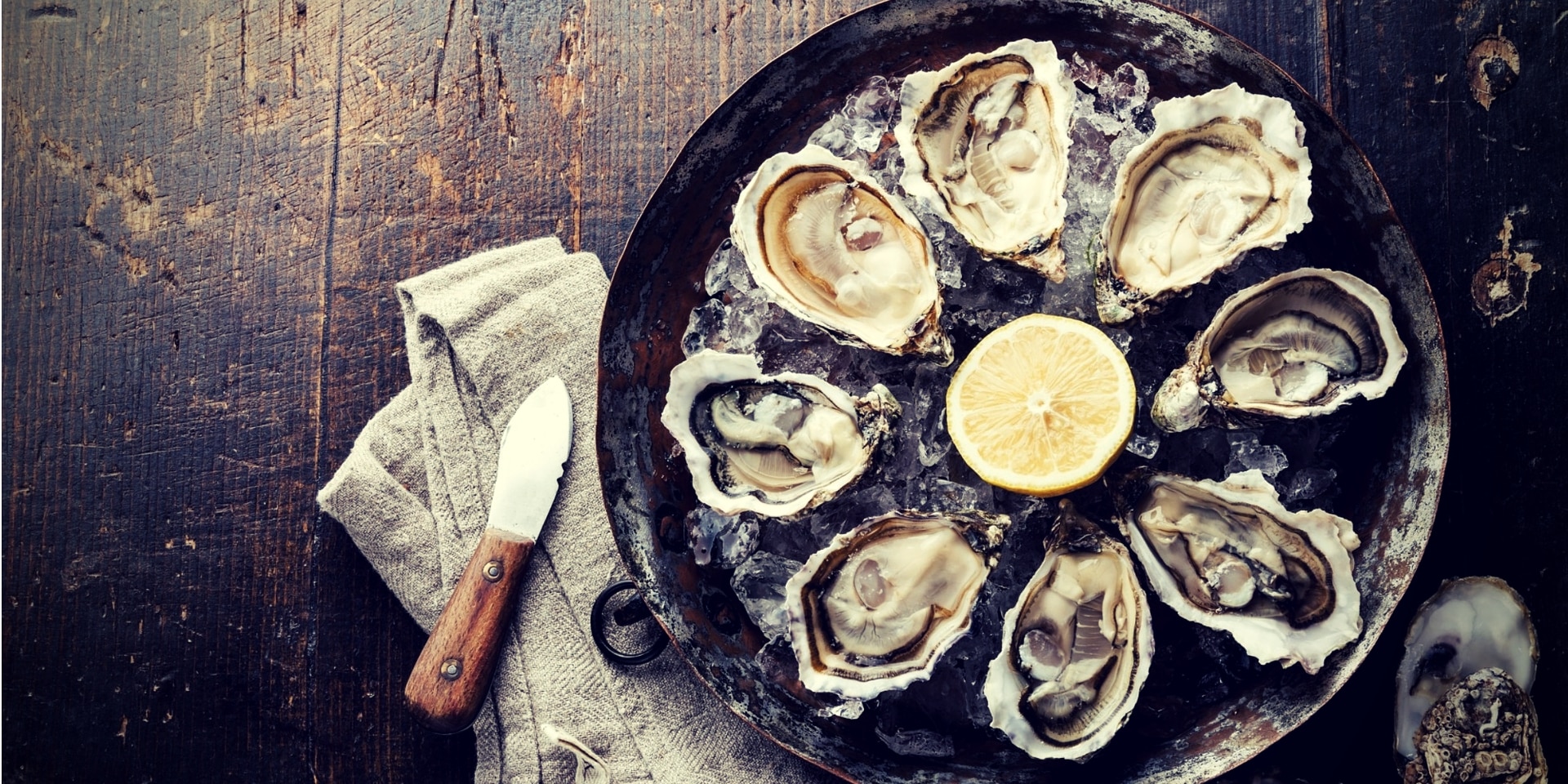 One particular testosterone booster is getting great reviews and yielding positive results—it’s called oyster extract. But, is it really potent when it comes to increasing energy levels, both at the gym and in the bedroom?

There are many options for supplements that can benefit men’s fitness and performance—one popular example being astaxanthin. Testosterone boosters like it have been popular among athletes since they’re known to improve muscle strength and endurance, as well as hasten fat loss.

For centuries, Eucommia bark has been used in traditional Chinese medicine for alleviating arthritis, fatigue, and high blood pressure. Recent studies also show that this herb may be a natural testosterone booster.

If Super Mario were real, then Cordyceps militaris will be his power-up mushroom. This mushroom is said to be responsible for fueling up Chinese athletes into breaking world records. 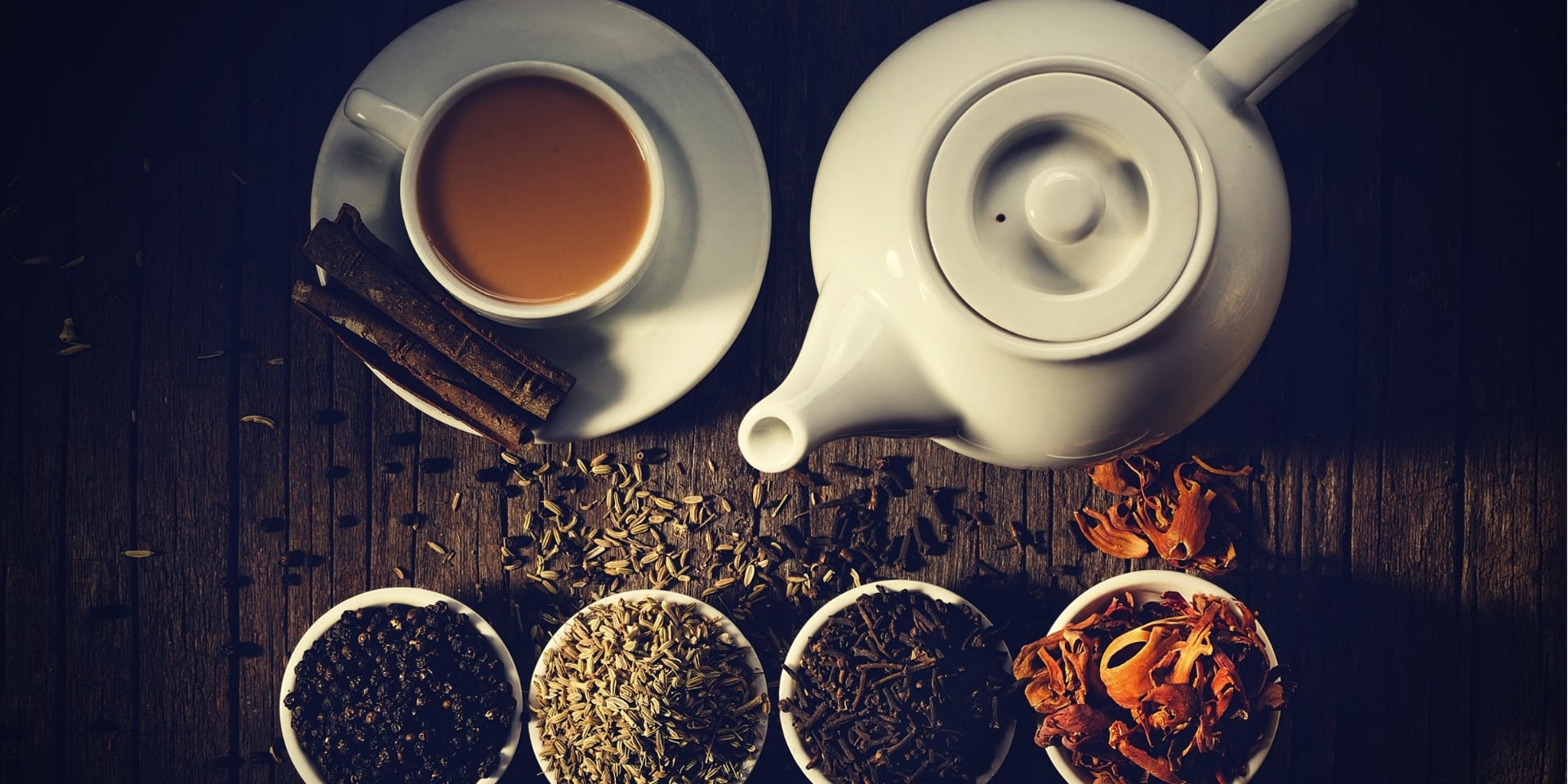 Despite the numerous perks associated with green tea testosterone booster isn’t among them. And that’s quite surprising given that the beverage is considered by many as some sort of life-giving elixir. For those aiming for weight loss, green tea helps block an enzyme that breaks down dietary fat. The popular drink likewise inhibits another enzyme responsible for norepinephrine degradation. 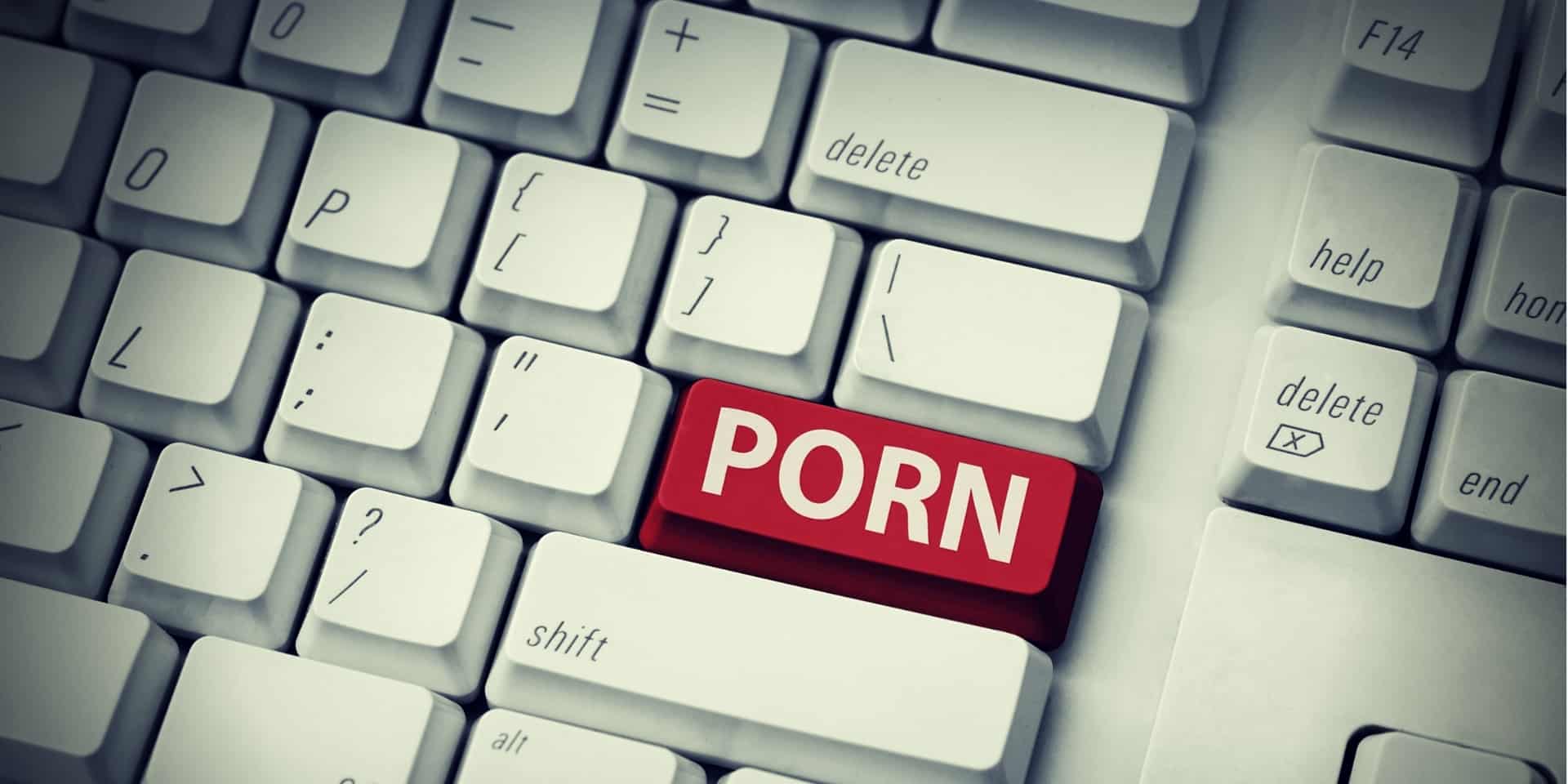 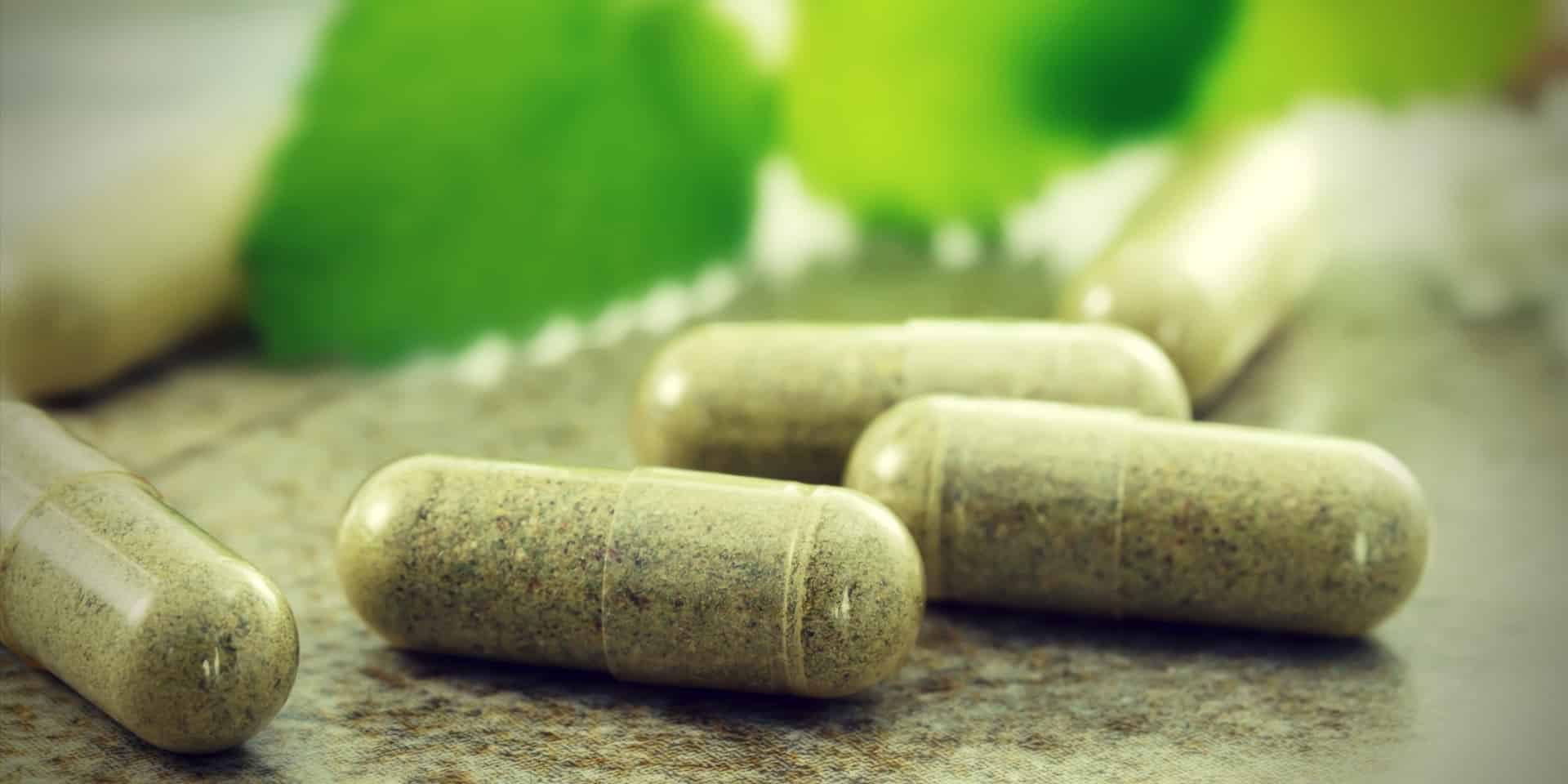