Fulvic acid is a compound synthesized naturally by microbes when they decompose organic plant material. As a result, it’s most abundant in the soil.

Despite not having the most appealing of sources, fulvic acid has been growing in popularity. Scientists believe it can promote health in various ways, from improving digestion to fighting cancer.

While many people report about the compound's power from firsthand experience, there’s still a need to assess it from a scientific perspective.

In this post, we’re going to do just that.

Fulvic Acid
Perks and Scientific Proof
Fights Inflammation and Free Radicals
Improves Endurance and Hormone Levels
Enhances Digestion and Gut Health
Flushes Toxins and Retains Minerals
Hinders the Spread of Cancer Cells
But, Where Can You Get It?
Supplementation Spotlight
Unleashing the Potential

Fulvic acid affects a wide range of bodily processes at the cellular level, which partly explains its diverse list of health benefits.

So, what exactly can you expect from this exotic compound?

While the exact way through which fulvic acid fights inflammation remains unclear, it's believed to work in a way similar to nonsteroidal anti-inflammatory drugs (NSAIDs).

In sctudies on its anti-inflammatory activity, fulvic acid didn't trigger any adverse reactions and showed no signs of toxicity whatsoever. However, extremely high doses may still cause health issues, so don't overdo it.

Going back to the matter, there’s evidence that inflammation can be caused by an imbalance between oxidants and antioxidants. Of course, in most people, the former clearly outnumbers the latter. That explains why chronic inflammation is so common in almost everyone around, one way or another.

Luckily, fulvic seems to have outstanding antioxidative properties and can effectively scavenge different kinds of free radicals in the body. In terms of effectiveness, scientists compare it to ascorbic acid and glutathione, some of the "big guns" in the body's antioxidative team. 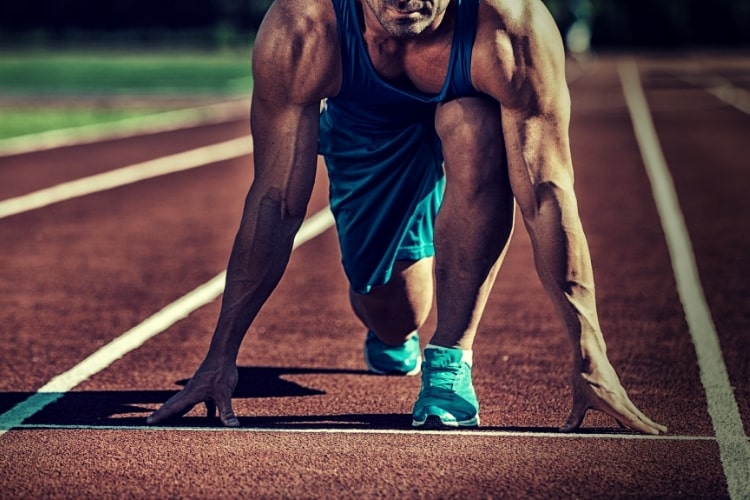 Studies indicate that fulvic acid may minimize the drop in muscle strength in exhausted individuals. In part, this is based on the compound’s ability to boost the production of adenosine triphosphate (ATP).

ATP is the body’s main energy currency, so you need to keep at optimal levels to maximize endurance. This effect is further supported by the compound’s ability to increase testosterone levels.

After all, this male hormone improves protein synthesis, leading to bigger and stronger muscles. And, as you’d expect, being leaner makes you more capable of handling the most intense physical pursuits.

Fulvic acid has properties that allow it to attract and bind with prebiotics, electrolytes, fatty acids, and trace minerals. This action allows for improved nutrient absorption and a better microflora in the guts.

The acid’s tiny molecular size lets it move freely through the intestinal barrier into the bloodstream, bringing with it the nutrients from the gut. Once in the blood, it facilitates the distribution of nutrients to various parts of the body.

As for promoting a healthy balance in the gut microflora, keep in mind that these microbes help in digesting food. In other words, they maximize the nutrition you get from every meal.

What’s more, having these beneficial bacteria keeps bloating, constipation, and diarrhea at bay. They protect the digestive system from issues like inflammation, all while attacking invaders like other bacteria and viruses that may harm them (and you).

Flushes Out Toxins and Retains Minerals

Fulvic acid may prove useful in cleansing the body of heavy metals since it effectively binds to them, making it easier for the body to flush them out as quickly as possible.

But, how would someone get exposed to heavy metals? Well, mercury is a good example. Sadly, this heavy metal is often present in common fish varieties like tuna, pike, and bass. Mercury accumulates slowly over the years, so you may not experience any symptoms until things get nasty.

Note that copper is essential to liver health, which is the body’s main organ for detoxification. In other words, fulvic acid should be capable of helping out in the fight against toxins in two distinct ways.

As to zinc, it's one of the most powerful testosterone-boosting minerals ever. That's one more major reason to take fulvic acid!

Suppress the Spread of Cancer Cells

Preliminary studies have found potential in using fulvic acid in preventing tumor growth, showing positive effects even at the genetic level. The effect probably has something to do with activating apoptosis (cell death) in the cancer cells.

As you may know, cancer spreads because the cells grow and multiply without a working mechanism of self-destruction. That mechanism is what’s called apoptosis, or programmed cell death.

As we’ve mentioned earlier, fulvic acid has anti-inflammatory properties. Inflammation itself, while still not fully understood, has been linked to tumor development.

In other words, fulvic acid seems to have a double anti-cancer action: it may induce apoptosis in cancer cells, and it fights inflammation that could increase cancer risk. 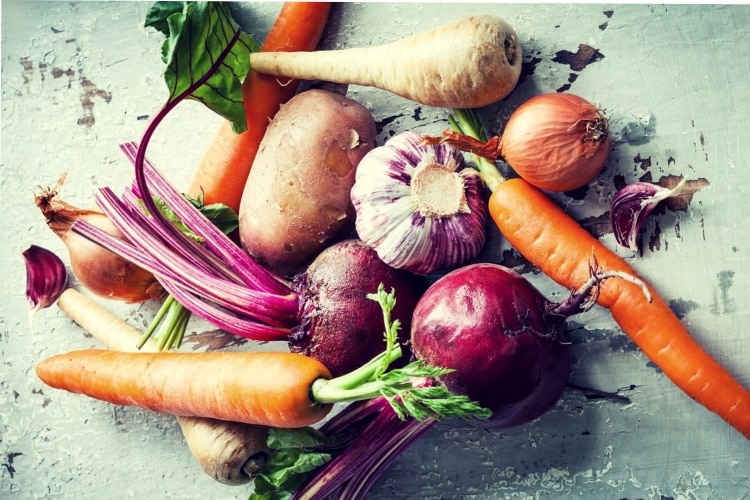 Where Can You Get Fulvic Acid?

Given how impressive fulvic acid seems so far, you’re probably thinking about trying it yourself. Well, plants should contain a good amount of the compound since it can be found in the soil.

However, modern farming techniques and technologies leave the soil stripped of important compounds, including fulvic acid. To support plant growth, synthetic nutrients are given to plants in the form of fertilizers.

As you can imagine, fertilizers don’t really contain the microbe-produced acid. After all, it isn’t essential to plant development. So, most of today’s crops won’t be able to supply you with enough fulvic acid to reap any health benefits.

While food produced through modern farming techniques doesn’t typically contain fulvic acid, there are some vegetables that should be able to provide it in small amounts.

Alternatively, you could specifically go for organic produce, which should contain more of the acid than their industrial counterparts. Not only do these grow in healthier soil, but they also get more exposure to natural soil microbes.

If you’re not too keen about those options, there are other (albeit less potent) ways to get fulvic acid. Through exposure, for example. Swimming in unpolluted waters and gardening are two possible options.

If the things above aren’t suited for you, there’s always supplementation. The compound is commonly sold in solid and liquid forms, with the latter having better bioavailability.

Still, either forms can be diluted in common beverages such as water (not tap, though) and herbal tea.

Whichever form you end up choosing, though, make sure that you’re getting something that’s GMO-free and certified organic. It should be as pure as possible for it to have the greatest potency.

And of course, don’t forget that proper dosing is crucial. Despite being generally considered safe, the compound may still cause issues when taken in the wrong doses.

Products made by reputable supplement manufacturers always come with dosing instructions, which you should definitely follow regardless of what others may say.

By the way, it’s also an option to get your supply of fulvic acid by taking shilajit, a tar-like substance that’s gathered in the Himalayas and Tibet. Besides fulvic acid, it also packs a great deal of other minerals and triterpenes, bringing you even more health benefits at once.

Who would’ve thought that decomposing plants contain such a powerful compound?

Fulvic acid does seem capable of helping the body from within. However, like with every other supplement out there, its potency ultimately depends on your lifestyle choices and how serious you are about getting healthier.