There are hundreds of herbal supplements for men out there, and all are marketed as downright fabulous. Sadly, that's not always true, at least when it comes to the link between stinging nettle and testosterone.

This belief in the action of stinging nettle partly stems from its long history of traditional use. As for its T-boosting effects, though, it doesn't seem to be very powerful, despite what most manufacturers claim.

Stinging Nettle: Impressive at a Glance

Traditionally, stinging nettle has been used for treating arthritic and lower back pain. The herb was quite popular in ancient Greece, Roman Empire, Egypt, and ancient Asian civilizations.

Today, stinging nettle is still used as a medicinal herb for various ailments such as allergies and urinary problems.

Aside from that, it's a great source of micronutrients and beneficial compounds including: 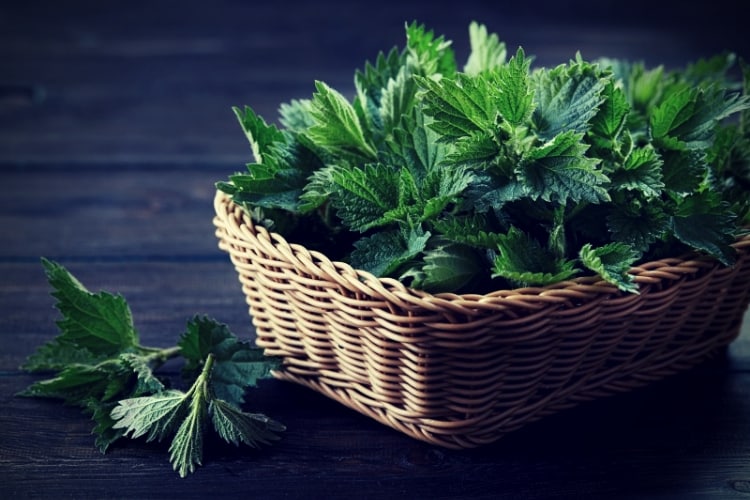 What Does Research Say About its Uses?

With such an impressive nutrient profile, it’s easy to imagine that stinging nettle should have lots of benefits to offer. Here's what scientific studies have revealed so far about the action of stinging nettle:

Given how the herb works in the context of BPH treatment, you might be thinking that it could bring your testosterone to new heights.

Well, unfortunately, that's not the case.

For example, one study reported significant improvements in BPH symptoms among patients who took stinging nettle for six months. However, in terms of testosterone, scientists didn't found any positive changes. In the study, the patients took 120mg of stinging nettle thrice per day—a dosage of the herb near that of many T booster supplements.

What we need to consider though, is that stinging nettle probably has a positive effect on testosterone availability despite not making a significant impact on the hormone’s levels.

After all, inhibit the 5α–reductase enzyme from converting testosterone into DHT should at least offer that kind of benefit. And, if this study is accurate, then the herb may also prevent testosterone from being converted into estrogen.

As you gather more insights from scientific studies, you will realize that stinging nettle does not really increase the amount of testosterone in the blood. What it does is keep the existing quantities available for use.

Also, you will notice that these studies mostly involve the use of nettle root. And despite that, it’s the leaves that that many supplement manufacturers prefer to add to their products.

Due to differences in composition, it doesn’t necessarily mean that the leaves will have the same effect on testosterone as the root does. 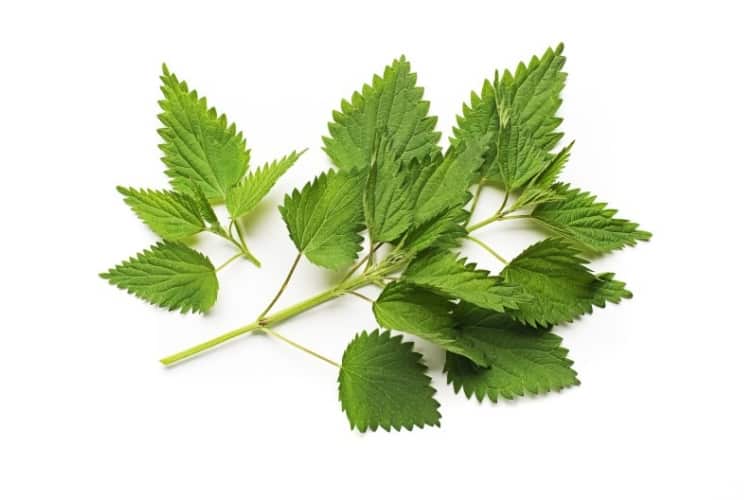 Not the T Booster You’ve Been Waiting For

Despite supplement manufacturers claiming that stinging nettle is a potent T booster, that's just not true. It likely won’t have a significant effect on your hormone levels, making the choice to rely solely on it much less appealing.

If you are looking to improve your hormonal balance or simply to increase your testosterone, you should probably opt for herbs that have more proven benefits.

But of course, if you do insist on taking stinging nettle, at least opt for supplements that try to combine the advantages of several T boosters. The herb’s capacity to keep the hormone available should prove useful.

All in all, regardless of how supplement manufacturers market stinging nettle, testosterone boosting isn’t among its strong suits. While beneficial in a number of ways, it’s simply outclassed by other herbs in that aspect.