There are lots of foods and natural supplements that can improve men’s fitness and performance by boosting androgen levels. Soy and testosterone, however, isn’t a combination that many consider beneficial.

Soy foods have been under a lot of flak lately due to scientific studies reporting of its detrimental effects on hormonal balance. Even the term “soy boy” has emerged to make fun of effeminate men.

So, is there truth in that? Does soy kill testosterone?

Is there an actual need to stay away from it?

The Many Faces of Soy

Soy has been a staple food in Asian cuisine for centuries.

It’s more or less part of the local culture to use lots of soy in meals. Historical research even shows that soybeans have been grown in China since early 9,000 BC.

Lots of strong and fertile men have come from China—it even boasts one of the highest populations in the world. And the rest of the world has come to use soy widely in food over the years.

Soy includes a wide variety of foods, including whole soy foods like edamame and tofu, fermented soy products like soy sauce and miso, and more processed soy-based foods like some yogurts and cheeses.

And still, soy might have an effect on testosterone levels. But how?

Soy and Testosterone: A Rocky Relationship

The potential culprit here, which we must investigate, is phytoestrogen.

Soy has high quantities of this stuff. Some studies pointed towards a link between phytoestrogen and hormonal imbalance in men. All in all, this resulted in the consensus that soy and flax, both of which have high phytoestrogen content, must be avoided at all costs.

Soy, in particular, has a class of phytoestrogens called isoflavones that might just be the key to answering our questions. Let’s find out more.

Isoflavones: What Are They?

Soybeans contain estrogen-like molecules called isoflavones. It is believed that these biomolecules are the very reason for the feminizing effects observed in those who regularly have soy in their diets.

As previously mentioned, they’re a class of phytoestrogen—which is basically a plant-derived compound that mimics the action of estrogen in the body. This is a very likely cause of hormonal imbalance in men.

And, no surprise there, soy beans and soy products contain lots of it. Animal studies have shown negative effects of phytoestrogens on testosterone levels and erectile function.

It’s the stuff of nightmares, especially to anyone who is trying to reach peak masculinity. Imagine having your progress undone just because you’ve chowed down on meals containing soy.

But hold your horses—or your rats! These studies were all conducted on lab rats, whose metabolic functions are, at least somewhat, different from ours. 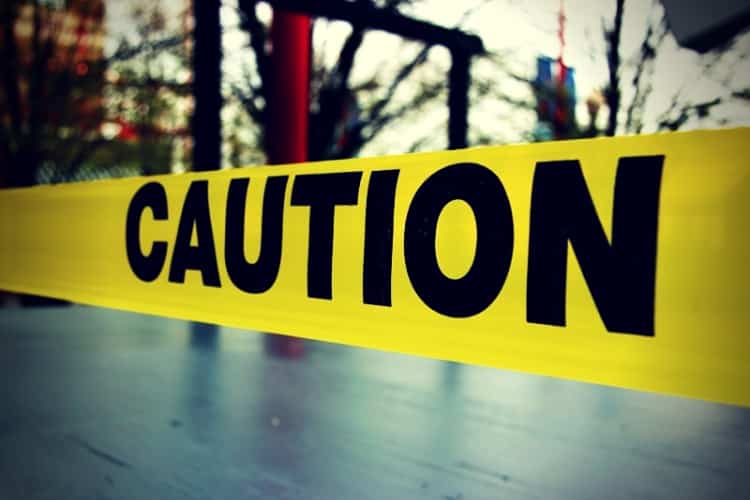 Uncovering the Real Impact of Soy

Is soy’s reputation as a testosterone killer truly warranted? Or, is it just getting a bad rep based on years of misinformation?

Unfortunately, we do have a few studies that involve not just phytoestrogens in general, but soy specifically. And not just its effects on rats, but on men.

Basically, men who ate lots of soy foods had about 41 million less sperm per milliliter than the men who did not eat soy foods.

A counterbalance to that study is another one from 2010, which was conducted by scientists from the University of Guelph in Ontario.

They analyzed the semen quality of 32 men. Some of these participants ate a lot of soy protein for 57 days, while others had little to none of it. Surprisingly, there was no noticeable effect.

The main difference between the two studies is that the Guelph study used healthy subjects, while the Harvard study used sub-fertile subjects.

This means it might just be people with preexisting fertility issues who have reason to fear soy.

In support of that idea, another 2010 study, this time conducted in Minnesota, yielded similar results—neither soy foods nor isolated soy compounds proved to be detrimental to men’s testosterone levels. At least, not on a major scale.

And, there’s another study that seems to point towards the same conclusion, particularly that soy protein intake doesn’t have much of an impact on sex hormones.

Another reason you don’t have to worry too much about soy products like soy sauce is the fact that they’re heavily fermented.

These have greatly reduced estrogenic potential due to the fermentation process. So, they’re probably not the isoflavone monsters some make them out to be.

Likewise, products that have undergone prolonged cooking times or have passed through an ultra-filtration process have their isoflavone content significantly lowered. 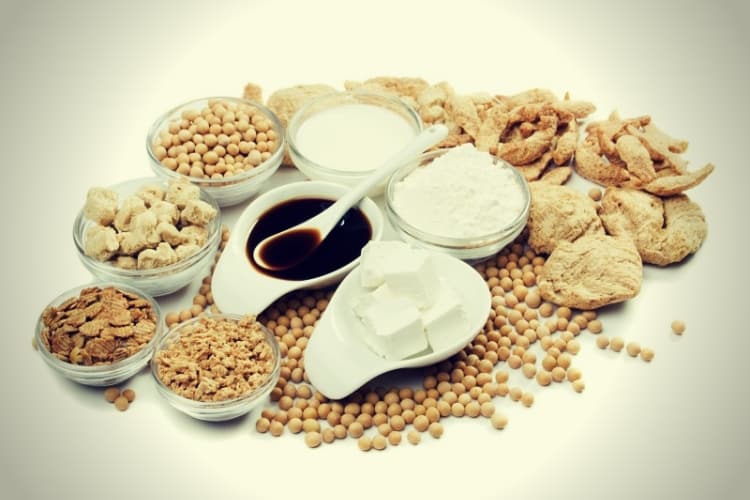 Final Verdict: Err on the Side of Caution

Given all this speculation and research, where should soy be on the list of foods to avoid?

The truth is, there’s no reason to fear it. At the same time, it shouldn’t be in your diet every day either.

Even if phytoestrogens don’t really have a notable effect on testosterone, it’s still not good for men to ingest.

Those with normal hormonal levels don’t have to go out of their way to avoid this just to be masculine. However, men with preexisting hormonal imbalance issues might want to stay away.

You wouldn’t want extra estrogens, no matter how little, to screw up your whole hormonal situation.

Its effect on testosterone could be a minor side effect, which is still questionable at best, but if that still worries you, then by all means avoid it.

Even if soy has potential benefits to offer, knowing that there’s a chance of it interfering with your testosterone makes it a questionable choice—especially if you’re after achieving your ideal physique and improving your masculine qualities.

Now, with this deeper understanding of soy and testosterone, what’s left for you to do? Well, you could check this article for a comprehensive list of foods you can eat to naturally boost your testosterone levels.

Soy and Testosterone: Does It Really Kill Your T?