As you may know, testosterone is the ultimate male hormone responsible for building lean muscle and boosting sex drive. There are thousands of products out there in the market that claim to raise T levels, but most of them are synthetic.

Of course, more and more people are resorting to natural supplements.

Aside from conditions that may affect hormone production, testosterone levels start to decline around the age of 25. (Yes, that soon.) In other words, supplementing with T boosters could help to maintain healthy levels of testosterone as men age.

Eucommia Bark
What is Eucommia Bark?
Of Plants and Androgens
Eucommia and Optimal T
Other Benefits of the Bark
Hope for Natural Options 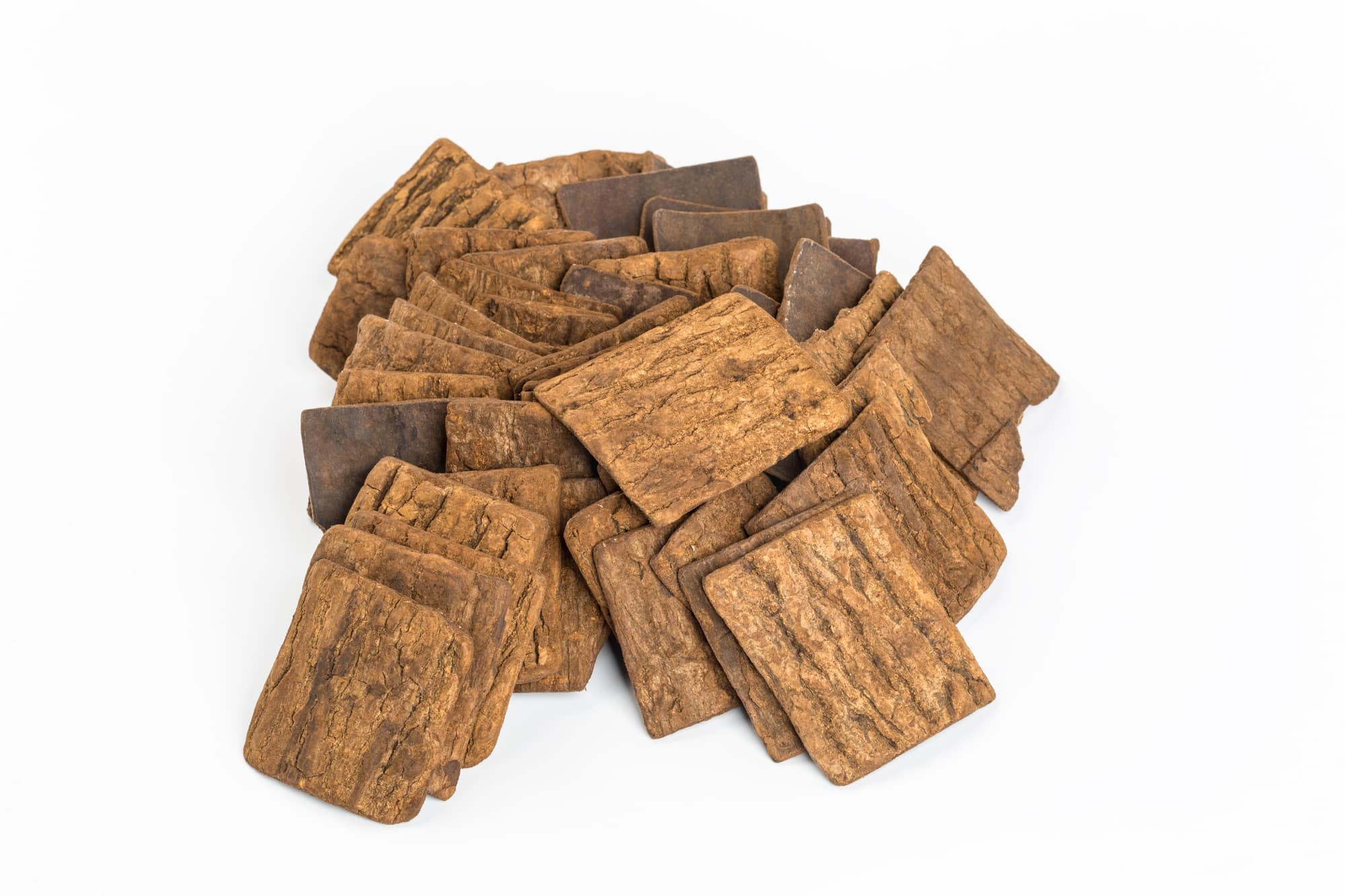 What is Eucommia Bark?

The tree is native to China’s mountainous regions and grows to around 50 feet when fully mature. Once it’s at least 10 years old, small patches of its bark are harvested during the late summer until early autumn.

The outer bark of the tree is peeled away, revealing the smooth inner bark which contains the compounds responsible for Eucommia’s healing properties. Thicker, older inner bark has more of these compounds so herbalists find it more desirable than thinner, younger bark.

Of Plants and Androgens

Isoflavonoids are chemical compounds with female hormone-like action, meaning they can interact with estrogen receptors. Researchers have long wanted to find a natural source of a male-oriented counterpart. In other words, something that would bind with androgen receptors like testosterone does.

Recent studies suggest this tree may boost testosterone levels in a natural and safe way. In one study published in 2007, scientists found that Eucommia bark contains phytoandrogens that have the same effects in animals as testosterone.

This is an exciting find in the context of T supplementation and will benefit a lot of people suffering from conditions caused by low testosterone. There is now a true, natural source of androgen-like compounds so it might no longer be necessary to resort to synthetic products.

During the study, the researchers also found an interesting synergy between plant-derived lipids, sex hormones, and sex steroid receptors.

Studies show that Eucommia may help those suffering from erectile dysfunction and general loss of libido.

To summarize, although we still need more studies on the matter, scientists now have a good idea about the mechanism behind Eucommia's benefits. Specifically, at least some of the tree's effects could be based on its phytoandrogen content.

Testosterone is an essential part of hormonal balance. Naturally, low T can make you more susceptible to various health issues. Don't worry, though! Here are some of the benefits of boosting testosterone levels with the help of Eucommia bark: 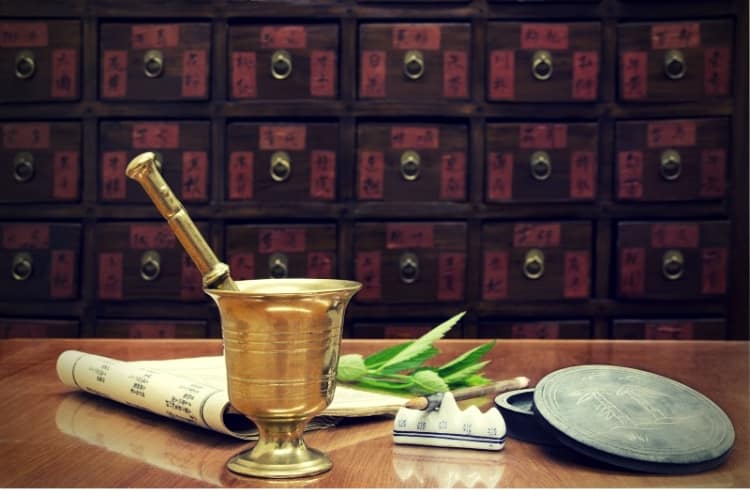 Other Benefits of Eucommia Bark

Herbalists were aware of the various perks that Eucommia bark offers long before the scientific discovery of its phytoandrogen content. Here are its other benefits that will probably pique your interest:

All in all, the discovery of Eucommia bark’s phytoandrogen content is nothing short of remarkable. There are still a lot of studies to be done, but now there’s hope for people who need testosterone therapy but don’t want to rely on synthetic solutions. 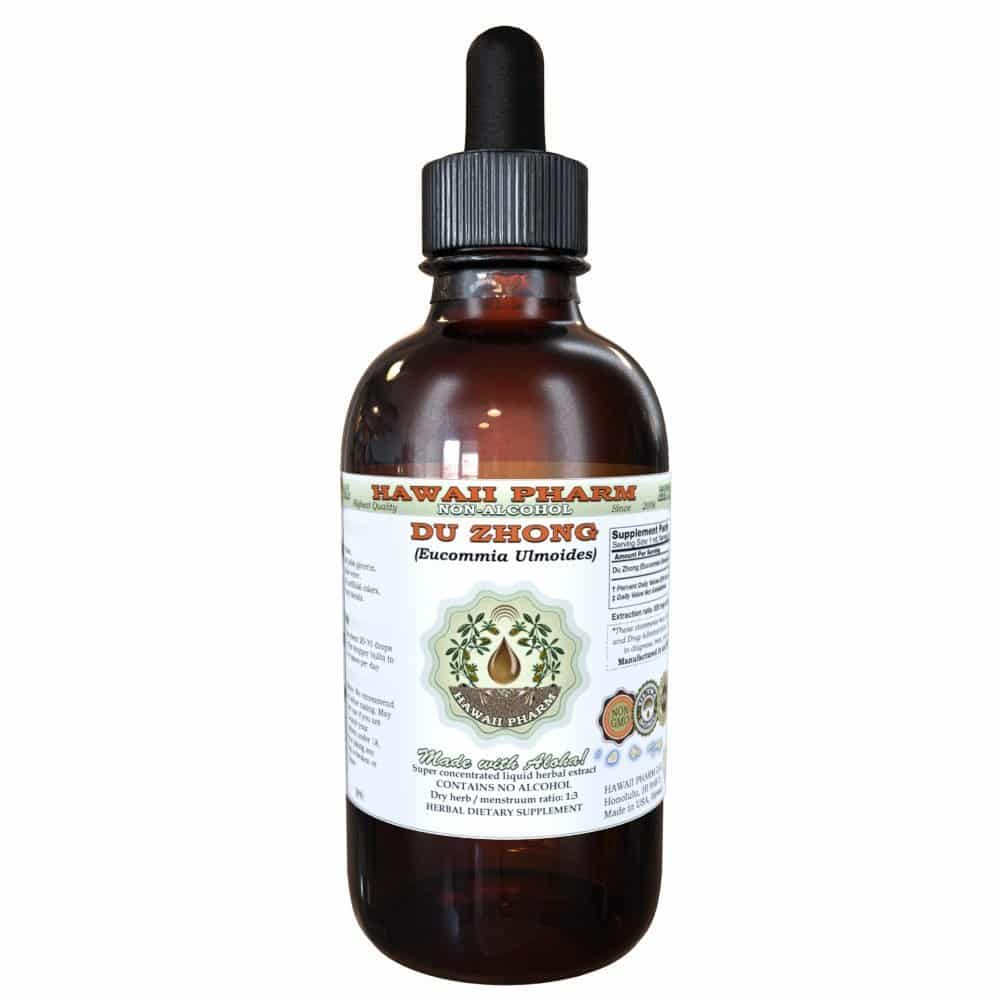