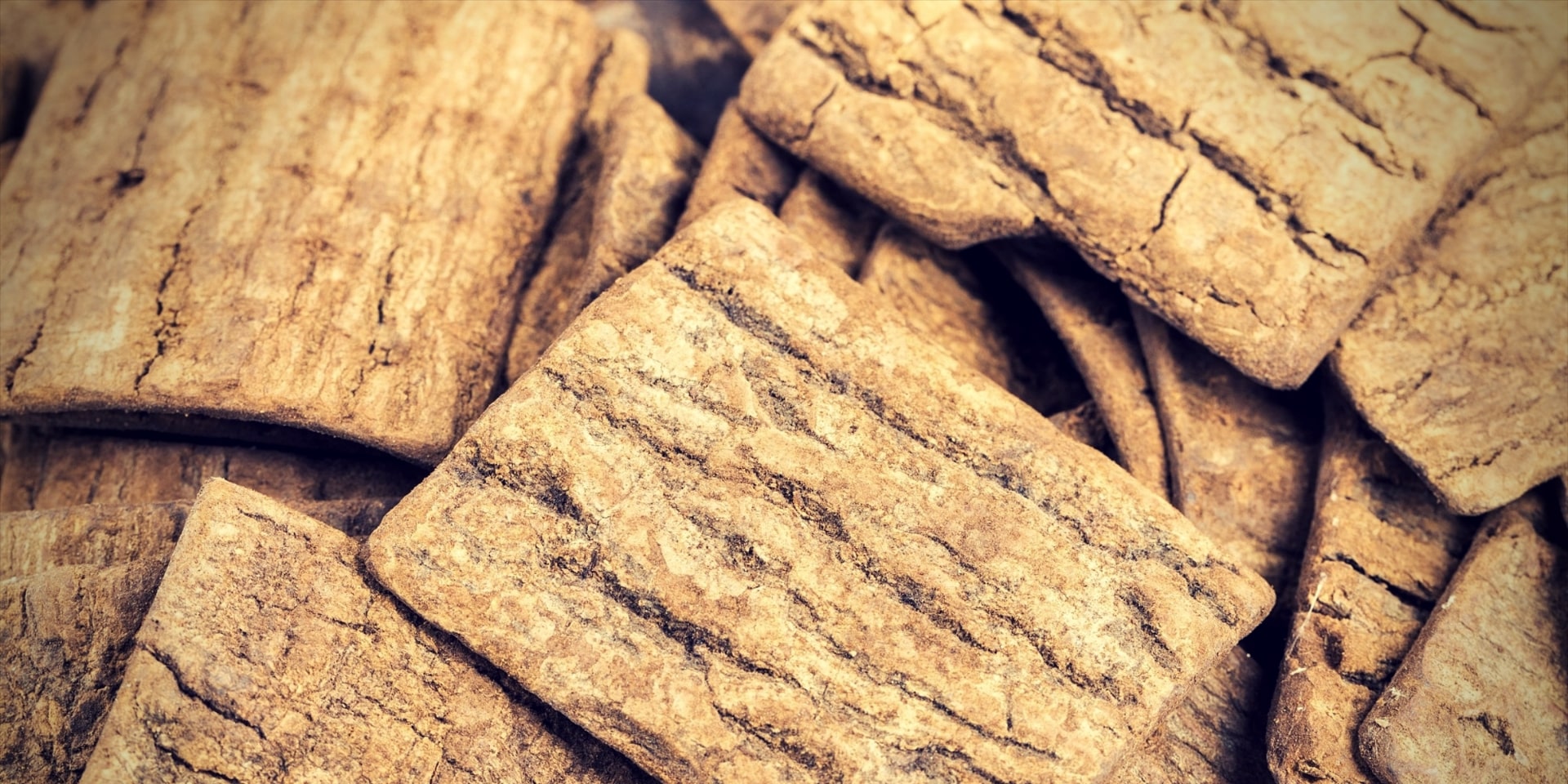 For centuries, Eucommia bark has been used in traditional Chinese medicine for alleviating arthritis, fatigue, and high blood pressure. Recent studies also show that this herb may be a natural testosterone booster. 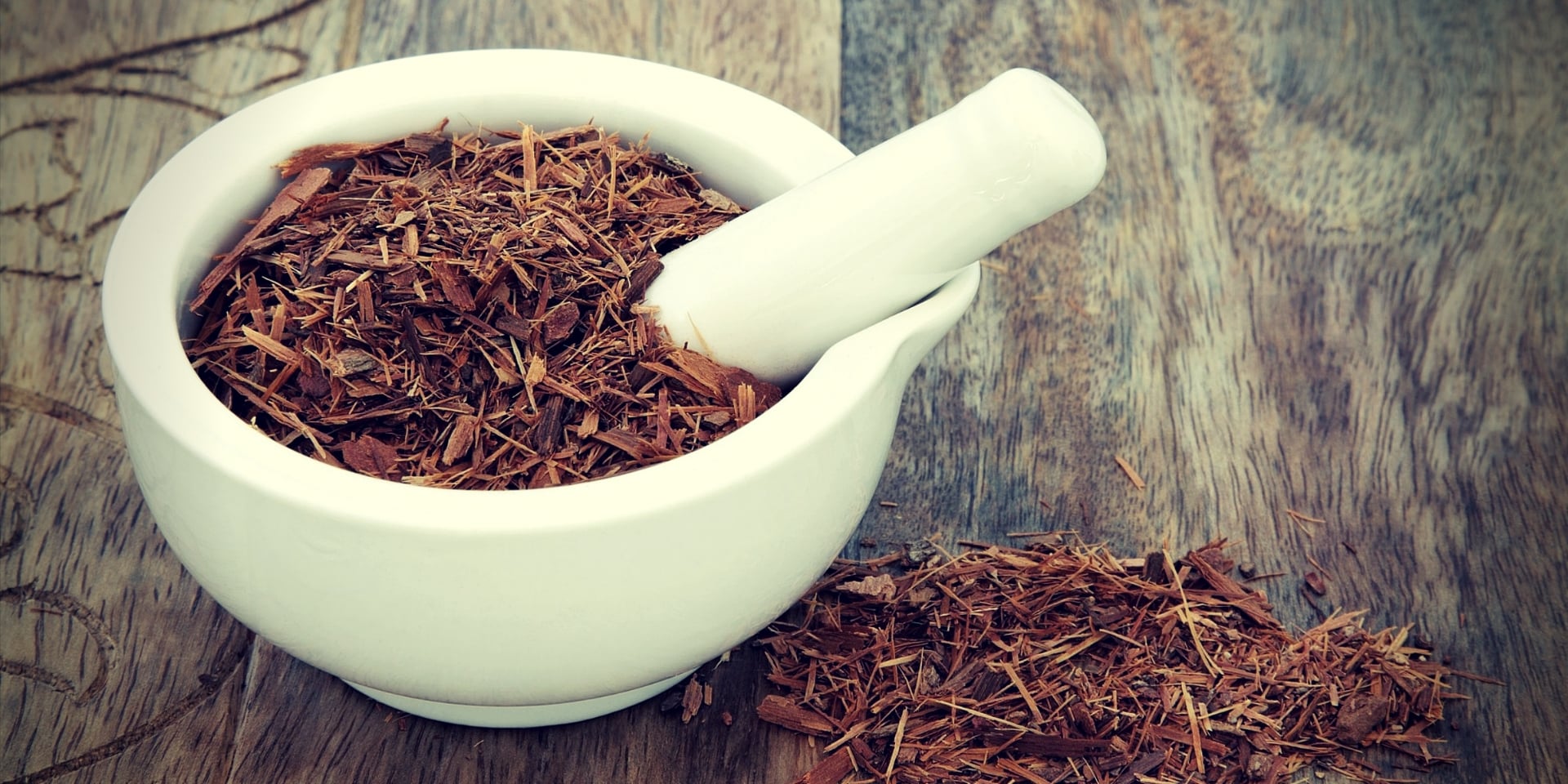 The catuaba is a fast growing tree native to the forests of the Amazon. Its bark is traditionally used as an aphrodisiac by the Tupi tribe in Brazil. Also known as trichiliacatigua, its bark is used to create an infusion. This infusion is then drunk and its effects were said to be so effective that it inspired the creation of several songs in the indigenous Brazilian culture. However, we cannot just depend on cultural beliefs and traditional songs to determine its benefits. So, we did our research and here’s what we have found out about catuaba bark benefits.