Despite the numerous perks associated with green tea, testosterone booster isn’t among them. Which is quite surprising given that many people consider this beverage as some sort of life-giving elixir.

Green tea polyphenols (compounds that fight off free radicals and work like anti-inflammatory agents) can also prevent many types of cancer. Green tea catechins, such as epicathechin and epigallocatechin gallate (EGCG) are examples of such polyphenols.

If your goal is weight loss, know that green tea blocks the digestive enzymes that break down dietary fat, thus preventing the body's cells from absorbing it.

Green tea also inhibits another enzyme responsible for norepinephrine degradation (destruction). Why is this important?

You see, norepinephrine’s role is to stimulate the release of a hormone-sensitive lipase, which in turn triggers the breakdown of body fat into readily useable components. This is why most fat-burning supplements contain green tea extract.

If green tea has an effect on our hormones, does it affect serum testosterone? Remember that this androgen is the dominant hormone in males, responsible for building and retaining muscle as well as improving virility.

One study shows that some components of green tea can block aromatase activity. Aromatase is the enzyme that transforms androgens, like testosterone, into estrogen (estradiol, more specifically).

Note that the mentioned effects of green tea were much milder than those induced by synthetic aromatase inhibitors. On the other hand, they were natural as can be, and that's always a good thing.

Another study shows that green tea may block 5-alpha reductase—an enzyme that turns testosterone into dihydrotestosterone (DHT), which has been linked to issues ranging from hair loss to prostate cancer.

Anabolic steroids, which are used by some bodybuilders and athletes, increase testosterone and DHT. To counter the risks that come with DHT, they take finasteride, a potent 5-alpha-reductase blocker.

Unfortunately, things aren’t so perfect since green tea consumption is believed to lower testosterone levels by interfering with the hormone’s production within the Leydig cells. Does this mean that you should stay away from this so-called elixir?

Well, while most studies show that the beverage has a negative impact on testosterone production, there’s one that seems to prove the opposite. The scientists behind this study emphasized the importance of the way in which testosterone is tested and measured, since the traditional way may be imperfect.

A Flaw in the Process

When the ratio is 6:1, it typically indicates the use of supplemental testosterone. As of late though, this has been lowered to 4:1 for the sake of accuracy.

One more factor to consider is that testosterone level testing is done by analyzing one's urine. The problem with this is that any testosterone found in the urine has actually been broken down already.

When the liver metabolizes this androgen, it attaches two substances to it, turning the fat-soluble testosterone to a water soluble substance that the body can easily excrete.

The enzyme used by the liver to carry out this process is called UDP-glucuronosyltransferase 2B17. Other enzymes are also involved in the process but this one is the most active.

So, where does the positive effect of green tea on T levels come in? As revealed in the study, green tea can actually block the effects of UDP-glucuronosyltransferase 2B17.

This means hormone deactivation is minimized, allowing the androgen to avoid being bound by the sex hormone-binding globulin. These unbound or active molecules of T are referred to as free testosterone. And since less fat-soluble testosterone is made water-soluble, the urine test becomes inaccurate.

The enzyme has the same effect on anabolic steroids (such as those banned by the World Anti-doping Agency), which is the body’s way of excreting these substances. However, there’s no such impact on epitestosterone, further rendering the usual testing process invalid. 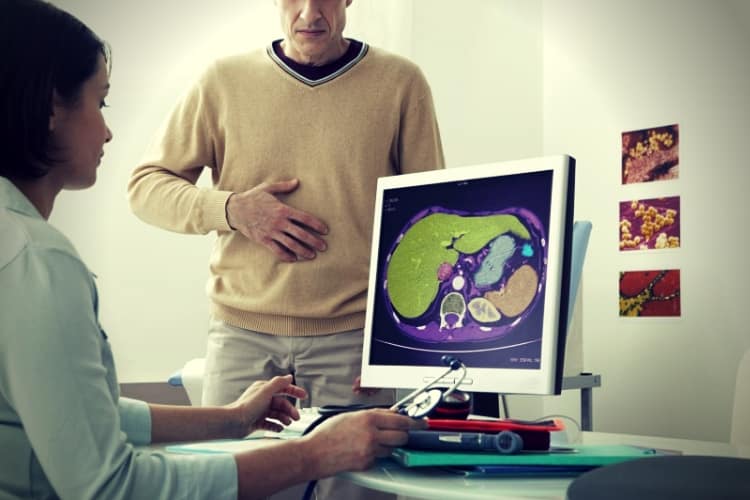 Estrogen, the dominant female hormone, is somewhat the opposite of androgens, including testosterone. The positive effects of testosterone can be counteracted by high estrogen levels.

The symptoms of having too much estrogen include reduced muscle mass, osteoporosis, and impotence. Susceptibility to gynecomastia, weight gain, Alzheimer's disease, and even stroke is also increased.

Now, the problem here isn’t just about estrogen competing with androgen. The bigger issue lies in the fact that the latter tends to drop with age, while estrogen production doesn’t.

This makes it clear that men should somehow find a way to keep estrogen production (through aromatization) under control. Merely focusing on getting more testosterone won’t be enough as a long-term solution.

Interestingly, those who drink green tea were found to have 13 percent lower blood estrogen levels. What’s really fascinating about this is that tea isn’t just flushing out or deactivating the hormone.

Green tea (and even black tea, since it also comes from the Camellia sinensis plant) affects estrogen metabolism at the genetic level. However, experts still aren’t sure how it provides such a beneficial effect.

Likewise, they’re still not certain how much and how frequently someone would have to consume tea to enjoy the perk—but it’s likely that those who were part of the clinical trials drank tea regularly.

By drinking green tea enriched with selenium and zinc (and occasionally enjoying a cup of nitric-oxide-boosting black tea), you’ll get even more health benefits from doing something so simple. 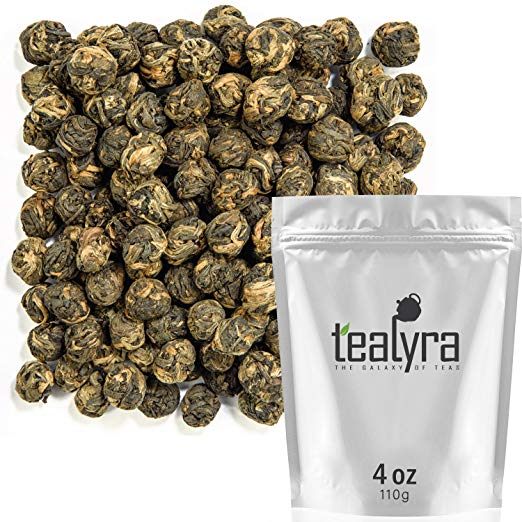 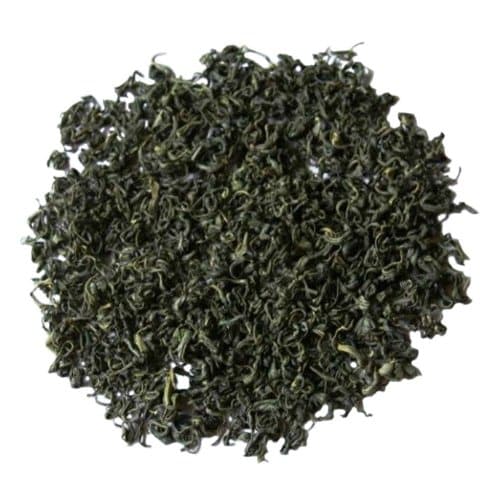 More studies are still being done on the benefits of green tea. At present, it’s known to prevent heart disease and various cancers, but who knows what other secrets this beverage holds.

Possibly One of a Kind

If for some reason you can’t stand green tea, testosterone can still be boosted through other means—for example, you could try eating food (or taking dietary supplements) that block estrogen. However, the perks you’ll get won’t be exactly the same.

2 thoughts on “Green Tea for Testosterone: Friends or Foes?”