No matter how eager you are about improving your health and physique, you might think twice before taking shilajit powder. After all, it’s something that looks like dirt – and with its origins still unclear even to experts, it could be just that.

Being the logic-driven person that you are though, you’ll still ask one important question before skipping this particular dietary supplement: does it really offer benefits? Well, as it turns out, shilajit extract can help you in more ways than one. 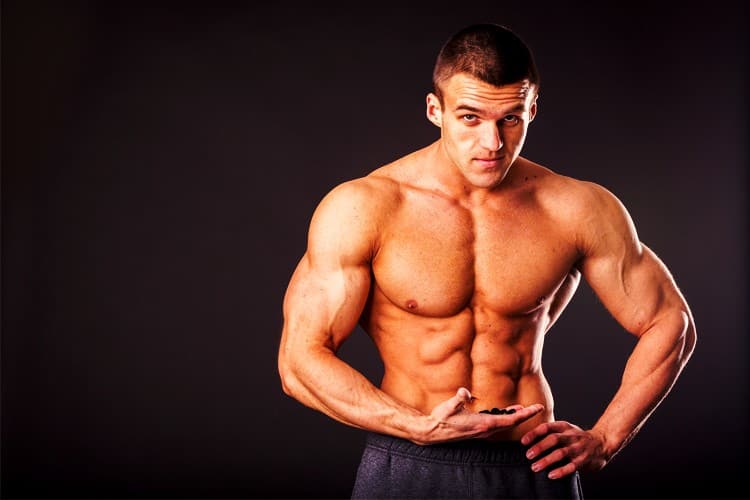 Black shilajit resin (aka mineral pitch) isn’t something developed in a lab. It’s actually a viscous substance found in the Himalayan mountain range and resembles tar to a great degree. Despite being new to the rest of the world, those in Russia, China, and India have known about it for centuries.

While practitioners of traditional medicine (such as Ayurveda) are fully aware of shilajit’s uses and potency, today’s scientific experts are the ones who finally managed to evaluate the substance’s composition.

Practitioners found out that Shilajit has more than 85 minerals in ionic form. They also discovered that it contains humic acid, fulvic acid, and other rare beneficial compounds.

With these details alone, it isn’t hard to understand why the resin has grabbed the attention of both the scientific community and the health-conscious crowd. 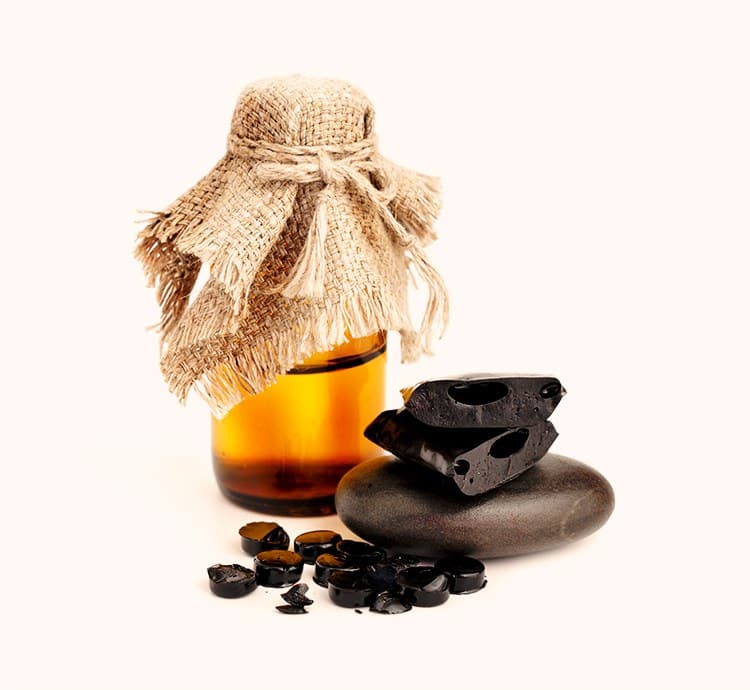 What exactly does shilajit powder or extract do though? For one, given its mineral (and trace mineral) content, it should be able to keep you further away from micronutrient deficiency, a problem that can affect all aspects of the body, even hormone production and balance.

Erectile dysfunction, for example, can stem from zinc deficiency (keep in mind that this mineral is crucial for keeping testosterone at sufficient levels). Likewise, injuries become much more likely when there isn’t enough calcium, mainly since bone loss occurs at a faster pace.

Of course, getting micronutrients through other means is possible. If you’d choose to solely rely on food though, there’s a big chance that you won’t get enough minerals – unless you’re capable of following a highly specialized meal plan that prioritizes food variety.

Aside from having the capacity to keep micronutrient deficiency at bay, Himalayan shilajit can strengthen your immunity. The humic acid present in this substance exhibits strong complement-fixing activity, meaning it specifically enhances your antibodies.

As you’d expect, this supplement sourced from the Himalayas reinforces your immune system through other means – and yes, we’re going to talk about micronutrients again. Iron, one of the minerals found in shilajit, makes sure that phagocytes achieve optimal bactericidal capacity.

Zinc, on the other hand, plays an important role in ensuring the development and proper function of immune cells, including natural killer (NK) cells. If your army of NK cells doesn’t work as well as it should, you become more susceptible to viral infections.

Vitamins B6 and B12, micronutrients also found in pure shilajit, are considered vital to the immune system. Simply put, if you fail to supply your body with sufficient amounts of these vitamins, you won’t be able to produce enough immune cells to protect yourself from bacteria, viruses, and fungi.

If you’ve been having problems with urinary tract infection (UTI), you will definitely appreciate the substance’s immune-boosting effects – especially once you realize that erectile dysfunction and UTI are linked and often diagnosed together. 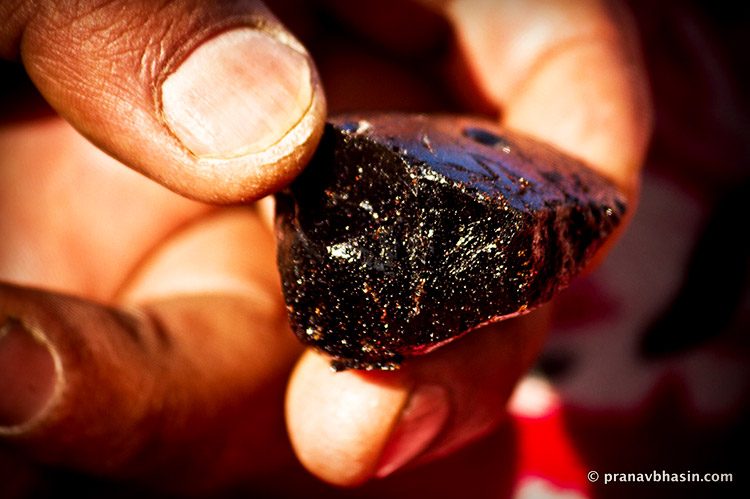 While having strong immunity will keep you safe from many diseases, it won’t be able to prevent Alzheimer’s. Fortunately, since it contains fulvic acid, shilajit can protect you from one of the most damaging neurodegenerative diseases.

If you’re not that familiar with the disease, just consider the fact that those who have it mostly end up getting dementia – a group of symptoms that gradually (yet severely) decreases one's cognitive functions including memory, attention, concentration, and ability to learn. In general, Alzheimer’s damaging effects result from tau protein buildup.

The presence of fulvic acid prevents the said protein from accumulating, limiting the disease’s impact on one's brain function. What’s more interesting is that existing masses of tau protein get disassembled, hinting at the possibility of reversing cognitive decline.

At this point, you might be thinking of trying this multipurpose remedy from the practitioners of Ayurveda. Shilajit does offer more benefits than the usual herbs and supplements, but one thing seems to be missing: the capacity to fight off free radicals (which tend to accumulate during exercise).

Well, you don’t have to worry about that since shilajit extract powder has been found to fight off five different types of free radicals. This translates to increased protection from cellular damage, inflammation, heart disease, and various cancers.

It’s also important to note that taking antioxidants can effectively improve sperm quality. That isn’t merely about fertility rates though, given that the quality of sperm encompasses such aspects as shape, concentration, and motility.

On the Right Dosages

Now that we’ve discussed the health benefits of shilajit, it’s about time that we tackled the issue of dosing. But the truth is that there’s no generally accepted shilajit dosage for the time being, which isn’t surprising since medical experts are just beginning to appreciate the substance’s potential.

Therefore, the safest approach would be to follow what’s written on the label of your chosen shilajit medicine product. If you would opt to buy shilajit in extract powder form, there’s a big chance that you’ll have to take up to a gram daily.

You might notice though, that using shilajit capsules requires much larger doses (500 milligrams taken once or twice each day). Taking a small piece of raw shilajit is also an option, but it’s something accessible only to those willing to climb the Himalayan Mountains.

There’s no need to search for organic shilajit since, again, it’s not something grown or cultivated. Still, you have to make sure that you’re getting real shilajit, meaning not all commercial forms of this ancient supplement are of the same purity or quality.

Whether you ultimately choose to take shilajit powder or any of the substance’s other forms, you’ll surely appreciate the lack of side effects. Nonetheless, for the sake of safety, if you notice something unusual after starting your new supplementation regimen, visit your doctor right away. 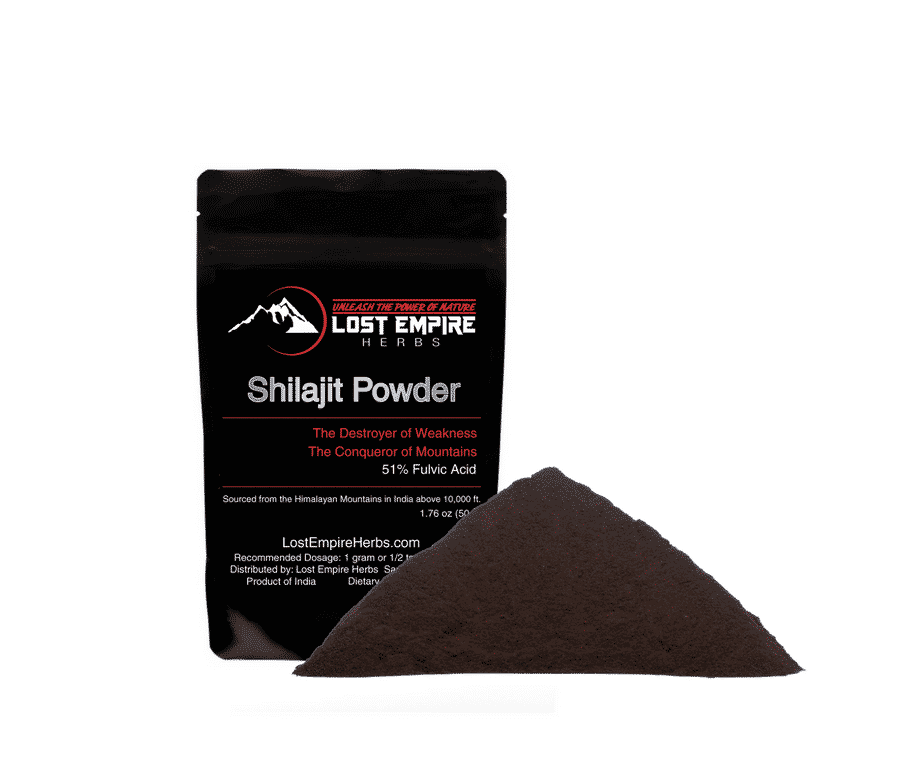 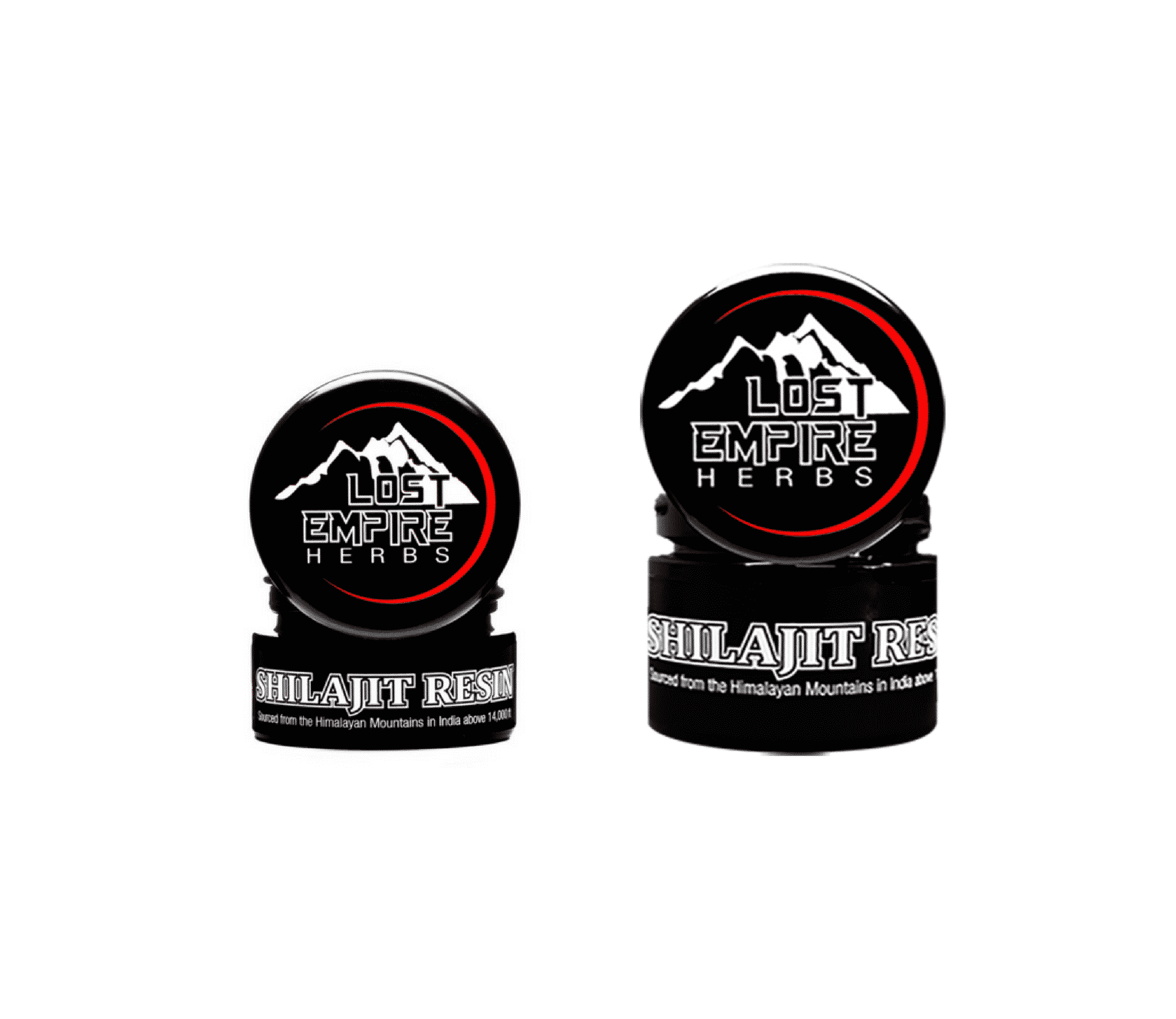