Alcohol moderation is always a hot topic in health and wellness circles, and that's understandable. After all, this substance can be toxic to the body when irresponsibly consumed, BUT it is also a common part of how people usually socialize. One matter that's not often discussed, however, is how drinking can affect our hormones. So, since we specialize in helping you achieve optimal hormonal balance and testosterone levels, we figured that it’s high time we talk about alcohol and testosterone.

Drinking no more than 3 bottles of beer or glasses of wine per week would give your body time to rest and clear the toxins out of its systems.

Here are the various ways in which alcohol affects the level of testosterone in your body: 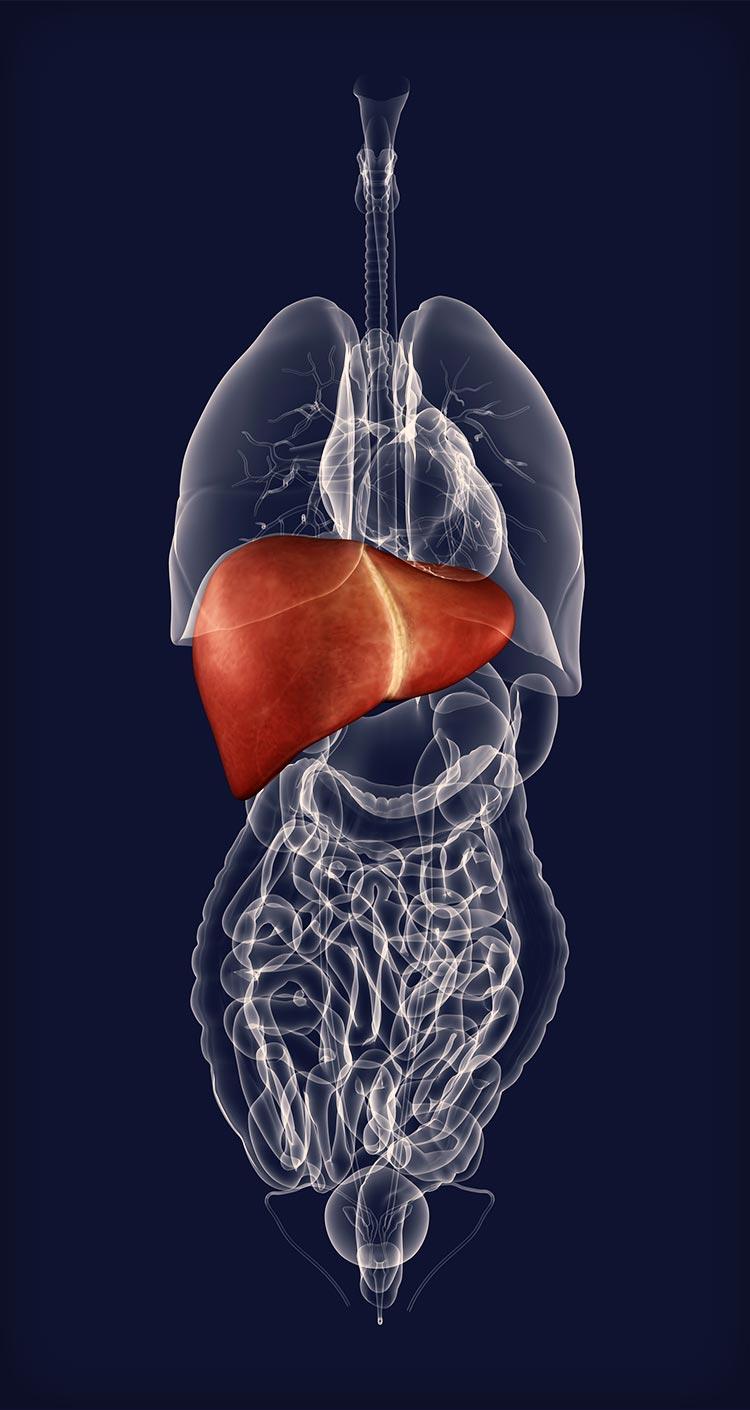 One of the functions that are heavily disrupted by alcohol metabolism is testosterone production. Studies indicate that normal healthy men start experiencing a significant decline in T after just 5 consecutive days of alcohol consumption worth 7.7 oz.

Unfortunately, alcohol’s effect on hormone production does not stop there. Here are some other ways in which it affects testosterone levels in the body:

2. Alcohol Slows Down Your Body

As a substance, alcohol is often classified as a depressant due to how it slows down the different functions in your body. This elicits a state which you probably know as drunkenness.

One of such structures slowed down is the body’s endocrine system, which is in charge of monitoring hormonal levels and producing the optimal amount of hormones the body needs. With this impaired, the endocrine system is disrupted of its function to respond in a timely manner to the different changes in the body and to produce the necessary hormones – including testosterone.

Because of how the endocrine system responds to alcohol, it is not a surprise that studies have confirmed alcohol-induced disruptions cause thyroid problems, reproductive abnormalities, and behavioral disorders. All of these either directly or indirectly result in abnormal testosterone levels along with other hormonal disturbances in the body. Therefore, researchers have looked into it more closely and confirmed the detrimental impact of alcohol on the body’s endocrine system. 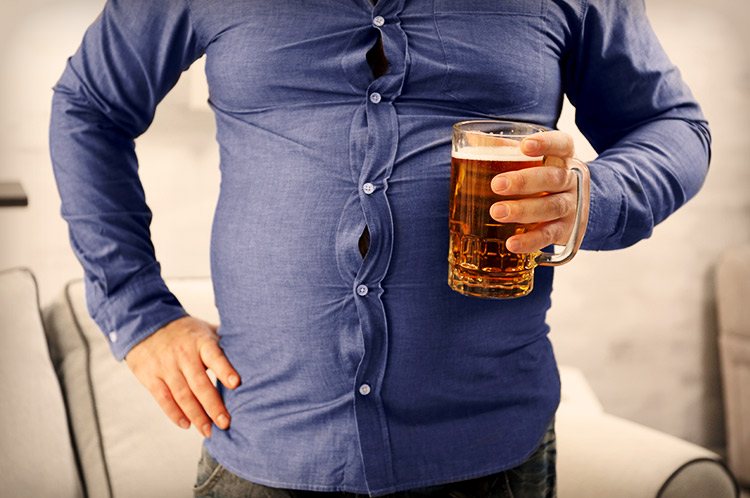 Alcohol is a toxin and, like any other toxin, the body needs to flush it out of its systems. The organ in charge of most of the cleaning is no other than our precious liver.

However, when the liver is at work neutralizing alcohol, it simultaneously gets worse at metabolizing fatty acids present in the bloodstream. This leads to an accumulation of fat that is stored in body fat deposits and the liver. In cases of frequent and long-term use of alcohol, this leads to obesity and fatty liver disease.

In relation to testosterone, obesity leads to lower free testosterone levels due to more of it being stored in body fat. Testosterone is also converted into estrogen in fat tissue, and this could be responsible for a great deal of  your hormonal issues.

On the other hand, fatty liver disease simply makes your liver less efficient, and there's a clear link between liver disease and decreased testosterone levels, although the liver itself does not produce any T.

Whether it may be beer or wine, these beverages would affect your testosterone levels and/or geeral health one way or another. This is due to the presence of two substances present in these beverages – namely, prolactin and phytoestrogens.

Prolactin is a hormone produced by our body’s pituitary gland and it is necessary for the process of producing testosterone and sperm cells.

Furthermore, high levels of prolactin have been found to increase the risk of developing cardiovascular diseases. This is due to the hormone’s effect of increasing systemic inflammation and plaque build-up along the arteries .

Avoiding alcoholic beverages won’t prevent you from artificially raising your prolactin levels. The increase in this hormone does not have anything to do with alcohol content but is, in fact, due to polysaccharides present in barley, which is the main ingredient for certain kinds of beer.

Beer, bourbon, and wine contain phytoestrogens that mimic how estrogen acts in your body. Although estrogen has an important function in one’s body regardless of your gender, phytoestrogens raise your estrogen level to the point of hormonal imbalance.

With the ability of phytoestrogens to disrupt endocrine function, total testosterone production in the body is decreased. Together with alcohol’s disrupting effects, your body is suffering from a hormonal imbalance with decreased testosterone and increased estrogen. 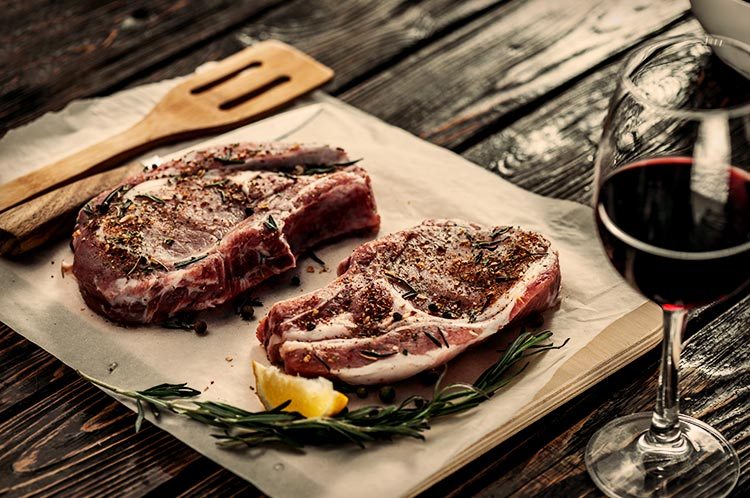 So, How Much Is Moderate Consumption?

With all the negative effects we’ve listed about alcohol on your hormonal balance, you might think that we are completely discouraging you from consuming alcohol. That’s not what we’re here for, it’s just that alcohol and testosterone don’t get along very well. And, this conflict is what can make naturally increasing testosterone levels difficult.

But this does not mean that you can’t enjoy the occasional glass of wine or bottle of beer. The link between alcohol and testosterone has been established. So, whether you want to increase testosterone for muscle building or general wellness, make sure that you moderate alcohol consumption.

Alcohol and Testosterone: The Crucial Truth You Need to Know