Referred to as the happy chemical, serotonin (5-hydroxytryptamine) is known to contribute to overall happiness and wellbeing—so why would anyone want to take natural serotonin antagonists?

A person suffering from major depression, for example, likely has decreased serotonin levels and activity, which results in low energy, loss of interest in daily activities, and low self-esteem.

Even IBS patients tend to worry about the chemical. Constipation and low serotonin levels are linked, which is made worse by reduced serotonin sensitivity of the rectal nerves, but high levels are definitely no consolation.

Of Receptors and Blockers

A serotonin receptor antagonist (or simply, serotonin antagonist) works by blocking the receptor’s function and preventing the reuptake process (wherein a neurotransmitter is processed and then discarded).

Why Use Natural Serotonin Antagonists

Even though most persons associated having higher serotonin levels with being "better", there are specific circumstances under which it is not ideal, and actually advised against.

Referred to as Serotonin Syndrome, high levels of serotonin accumulation can be dangerous to health much in the same way low levels have a spectrum of symptoms at the other end.

Conditions such as IBS, coupled with high serotonin levels can result in nervous diarrhea, whereas more innocuous symptoms may include frequent headaches, insomnia, muscle spasms or loss of co-ordination.

Occasionally, use of medications to treat depression, the SSRIs (selective serotonin reuptake inhibitors) can cause accumulation of too much serotonin, lerading to symptoms resembling a Serotonin Syndrome.

It is important to optimize levels (to achieve an increase/decrease) in a safe manner under such circumstances, using the natural antagonists.

Over 95% of the body's serotonin is produced in your gut (not your brain). This explains why stress and anxiety on your mind will impact your gut. Nervous diarrhea anyone?

Although there are many prescription serotonin antagonists which are effective, some patients react negatively to them, making natural options especially attractive.

If you are a man using prescription SSRIs and are experiencing symptoms resembling sexual dysfunction, these natural serotonin antagonists could be just the thing to alleviate your heavy burden:

Considered to be a very potent serotonin antagonist, ginseng works by blocking serotonin 5-HT3 receptors and decreasing serotonin levels in the hypothalamus.

It even blocks the serotonin increase seen during exercise. Plus, it inhibits both sodium and calcium channels, meaning it lowers blood pressure and widens the blood vessels during physical activity.

Keep in mind, however, that there’s such a thing as a ginseng allergy. Despite being rare, this allergy could prove to be fatal, especially if large amounts of the supplement have been ingested. 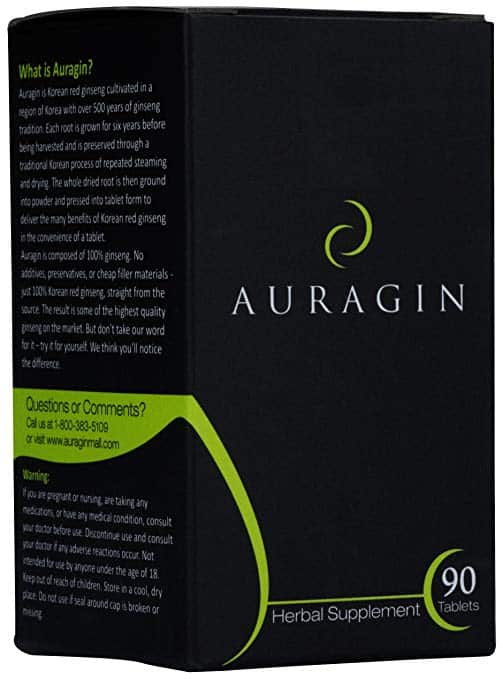 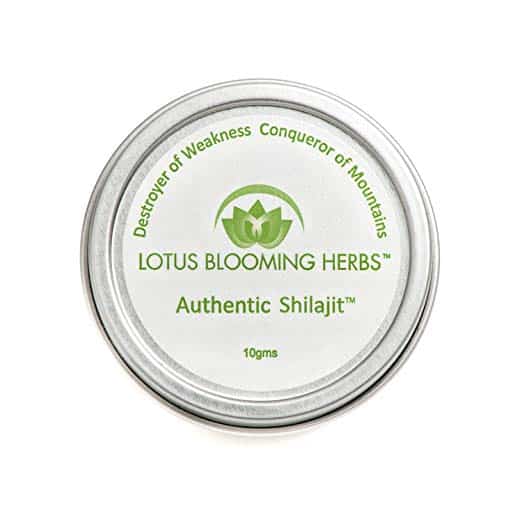 Taking shilajit can lower both blood sugar and cholesterol levels, making it an excellent choice if you’re aiming to improve your overall health. And by the way, it has anti-oxidative properties, too.

The challenge in taking shilajit though, is finding a product that’s properly processed and kept pure. You should look for something that’s guaranteed free of heavy metals.

Aside from working as a natural serotonin antagonist, Vitex prevents prolactin from reaching excessive amounts. Note that when you have too much prolactin, your testosterone will surely suffer.

High levels of prolactin can cause problems with both libido and erection—which shouldn’t be surprising given that it’s typically associated with breastfeeding.

Unfortunately, Vitex does exhibit estrogenic activity, limiting its benefits for men with hormonal issues. Nonetheless, it works well with other serotonin and prolactin inhibitors at least over the short term. 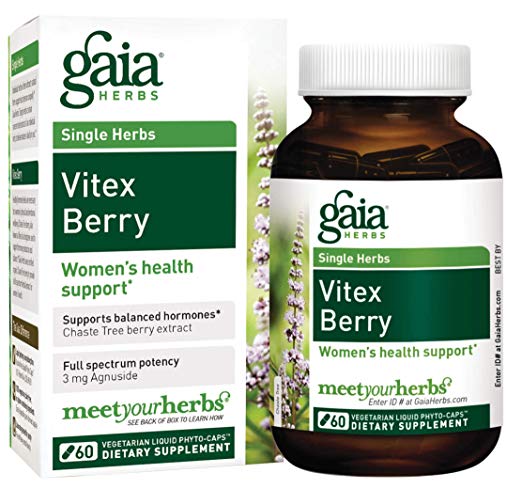 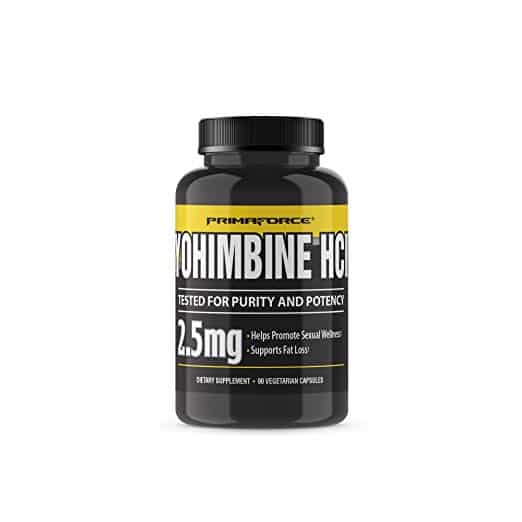 Despite being most commonly used as a sexual stimulant, yohimbe is a potent serotonin antagonist. It’s more than capable of helping optimize serotonin levels.

In addition, if you’re looking to lose weight, this supplement might prove to be quite useful as it blocks alpha-2 receptors. This helps keeps catecholamines unbound, which in turn enhances the process of lipolysis.

Be careful about combining this with caffeine, however, as studies have identified potential dangers on the cardiovascular system when these two are present in the body.

Although these natural supplements can be bought without prescription and are generally safer than prescription drugs, you should still consult your doctor before taking any of them.

You should do the same even if you’re merely thinking of taking tryptophan—the amino acid that plays a key role in serotonin synthesis. After all, tryptophan side effects do exist.

As with anything else in this life, there’s always a need for moderation, which in most cases means nothing in excess (yes serotonin, we're talking about you). Aiming to increase serotonin levels deliberately will lead to development of a Serotonin syndrome, and do no favors for your health.

Natural Serotonin Antagonists: Combat The Dark Side Of The Happy Chemical

Michael Jessimy is a Pharmacist by profession, who is also a decorated amateur level heavyweight bodybuilder. He possesses a unique mix of knowledge encompassing fitness, nutrition and medical expertise, making him a specialist in matters of health. He currently manages one of the largest retail chain pharmacies in his native homeland. Check out his books on health and nutrition on Amazon.