If you want to add a touch of Asian cuisine in your dishes, one of the best ways is to add a little ginger. To create a little twist to this oriental root, you can pickle it and take advantage of the many pickled ginger benefits.

Why Use Pickled Ginger

When you pickle foods such as ginger, it will extend its shelf life. It also has other benefits as well.

When ginger is prepared in this manner, it has the potential to increase the bacterial diversity in the human gut.

In pickled form, the ginger in our guts helps to improve the digestive system’s capacity to absorb nutrients. This in turn also improves the body’s immune response.

Ginger in pickled form helps in the reduction of inflammation, helps to reduce nausea, and stimulates blood circulation just like regular ginger.

Of all the gains mentioned above, perhaps the best pickle ginger benefit is the fact that it makes the root last longer—it can even last for more than a year if you keep it refrigerated. 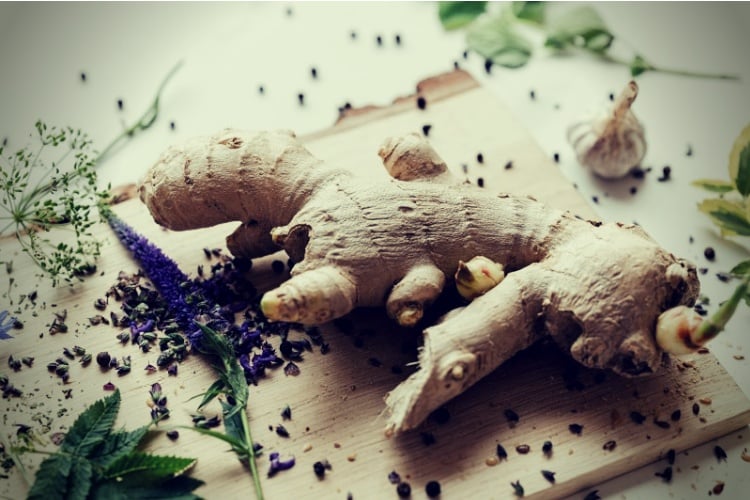 When ginger root is pickled, its flavor is enhanced. You will get more of that spicy and strong flavor that ginger is known for.

Note that pickled recipes will have seasonings in them. They also call for a good amount of vinegar in the solution, which serves as one of the main pickling agents.

Ginger root is a good source of beneficial nutrients, such as:

When you add pickled ginger to your meals, you add the potential benefits of ginger in your daily diet. Here are some of the biggest that you can get.

• Helps to Fight Off Infection

Studies show that adding ginger to your diet, pickled ginger included, may help your body fight off viruses and harmful bacteria. This includes oral bacteria that cause periodontitis and gingivitis.

Studies suggest that the extracts from this Asian root can also stave off the growth of other harmful bacteria that cause infection. 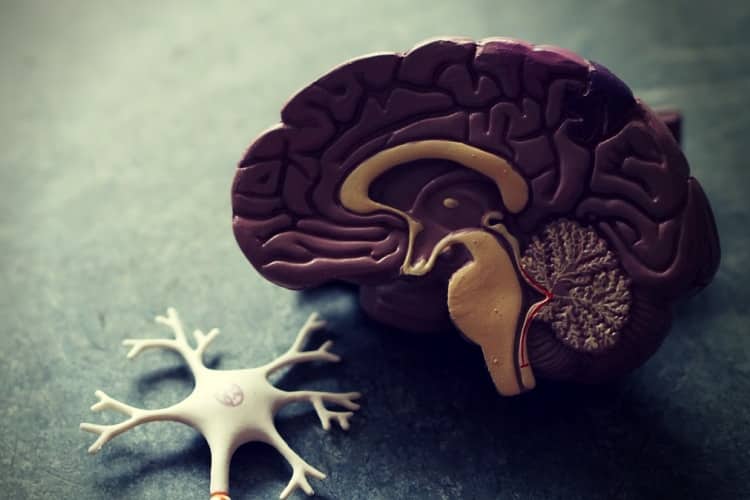 Studies also suggest that ginger extracts from fresh and pickled ginger can help protect the brain against age related damage.

It is also suggest that it may even help improve brain function. One of the ways it does that is by reducing the inflammation response in the brain.

One of the key substances that can be extracted from ginger is gingerol. There are some studies that suggest that this compound has protective properties against certain types of cancers.

Some studies suggest that middle aged and elderly women may benefit by adding ginger and pickled ginger to their diet. Evidence suggests that the extracts from this root may help prevent ovarian and breast cancer.

There is evidence that also suggest that ginger extracts may also reduce inflammatory signals that lead to colorectal cancer. However, more studies are required to confirm its efficacy.

Some studies also suggest that adding ginger to your diet may also help with gastrointestinal cancers.

In a 2008 study, researchers observed that ginger extracts may help to lower blood triglyceride levels. This property may be beneficial to people who have diabetes or hypothyroidism.

Researchers even compared its ability to lower triglyceride levels with the drug Atorvastatin.

Note that some people have dropped out of ginger-related studies even though the results looked impressive. The big reason why they stopped participating is in the fact that they didn’t like the taste of ginger in their mouth especially in higher doses.

Adding a side of pickled ginger to your meals may benefit women who experience menstrual pain.

Ginger extracts were compared to two non-steroidal anti-inflammatory drugs (NSAIDs) in a study back in 2009. The women who participated in this study were divided into two groups.

The first group took NSAIDs while the other took ginger extracts. All study participants were administered with their respective treatments within three days of their menstrual period.

The evidence from this study shows that ginger extracts have the same effect as taking NSAIDs when it comes to pain relief. The key here, researchers believe, is to add ginger to your diet during the early stages of menstrual period.

Having a serving of pickled ginger on the side may help people with functional dyspepsia. It provides digestive relief from nausea and gas among other things.

According to a 2011 study, ginger extracts may speed up the emptying of the stomach around 12 minutes. This effect will benefit anyone who experiences chronic indigestion and other related discomfort. 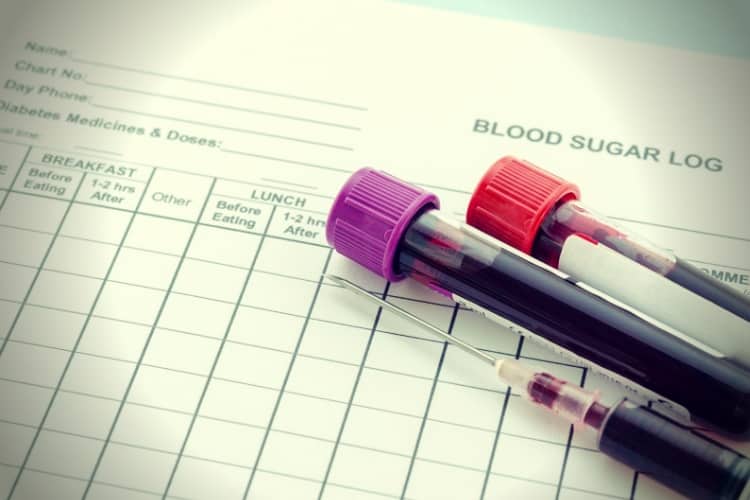 According to a 2015 study, people who have type-2 diabetes may benefit from taking ginger, including pickled ginger. The results suggest that ginger extracts may lower fasting blood sugar levels by 12%.

In a related study, it is further suggested that taking ginger extracts, including pickled ginger, may also reduce the risk for heart disease in diabetic patients.

Pickled ginger and ginger extracts have many health benefits. However, apart from its taste, which some people may not like, there is an important caveat that we should point out.

Note that cooking ginger root (and pickling as well), will reduce its nutrient content. This means that you may be getting fewer nutrients when you pickle your ginger.

That is the tradeoff you need to make since pickling enhances the flavor of ginger and it also extends its shelf life.

Some people can’t stand the flavor of pickled veggies, including ginger. If that is the case, then there is a great alternative that lets you enjoy all the same health benefits minus the taste and reduced nutrient content.

Black ginger is a ginger variant that gives you just that. It is better tasting compared to pickled ginger and it provides the full nutrient load that you may be looking for in this Asian root.

Pickled Ginger Benefits for Men: Is It Better than Fresh Ginger?