​A fasting insulin test may be your key to an early diagnosis of one of the most common life-threatening disease of today—diabetes.

Diabetes mellitus is a serious condition in which your body’s blood glucose or blood sugar levels are above the normal range. According to the American Diabetes Association, 30.3 million Americans have diabetes—that was in 2015, and the number is expected to rise by 2050.

​To understand diabetes more and the tests needed to detect it, we have to discuss the hormone behind the production and control of glucose: insulin.

​Fasting Insulin Test
​What Is Insulin and What Does It Do?
​What Happens When My Body Lacks or Resists Insulin?
​What Are the Symptoms of Diabetes?
​What Blood Tests Can Be Used for Detecting Diabetes?
​Why Is the Fasting Insulin Test Important?
​What Do I Need to Do to Manage My Insulin Levels?
​Act Today to See How Healthy You Really Are

Insulin is one hormone produced in the pancreas with the important role of facilitating m​​​​etabolism, or converting the food we eat into energy.

​What Is Insulin and What Does It Do?

​Hormones play a very important part in our lives, and an imbalance can trigger a number of diseases. Insulin is one hormone produced in the pancreas with the important role of facilitating metabolism, or converting the food we eat into energy.

During or after a meal, as the digestive tract breaks down food rich in carbohydrates like pasta and bread, glucose is produced. Glucose and insulin are then transported into our bloodstream and used to fuel cells in the body’s various regions.

​Insulin also maintains glucose homeostasis. When needed, insulin lowers glucose levels by reducing glucose production and when there is an excess of glucose not transformed into energy, the hormone signals the liver to store the extra in the form of glycogen.

​What Happens When My Body Lacks or Resists Insulin?

​Diabetes is commonly associated with insulin resistance and insufficient insulin production. Insulin resistance happens when the cells do not respond to the hormone and an excessive amount of glucose (termed as hyperglycemia) stays in the bloodstream.

​There are two main kinds of diabetes: type 1 and type 2. The first type is rare, as it occurs only in 10% of the known diabetes cases worldwide and is usually caused by the lack of insulin in the body.

​On the other hand, prediabetes (or metabolic syndrome) is a precursor to type 2 diabetes, occurring in 90% of people who have the disease. People with type 2 diabetes have insulin resistance, causing their blood glucose levels to increase abnormally despite plasma insulin staying elevated.

Insulin resistance is also the culprit of risk factors like obesity, polycystic ovary syndrome (PCOS), heart attack, and hypertension. Hyperinsulinemia, which is the condition where there are high amounts of insulin in the body, causes hypoglycemia (low blood sugar) with symptoms of seizure, palpitations, and disorientation.

​Also, note that diabetes itself makes it more likely for diseases like colorectal adenoma to develop—and it’s even believed that Alzheimer's disease is essentially a previously unknown form of diabetes. 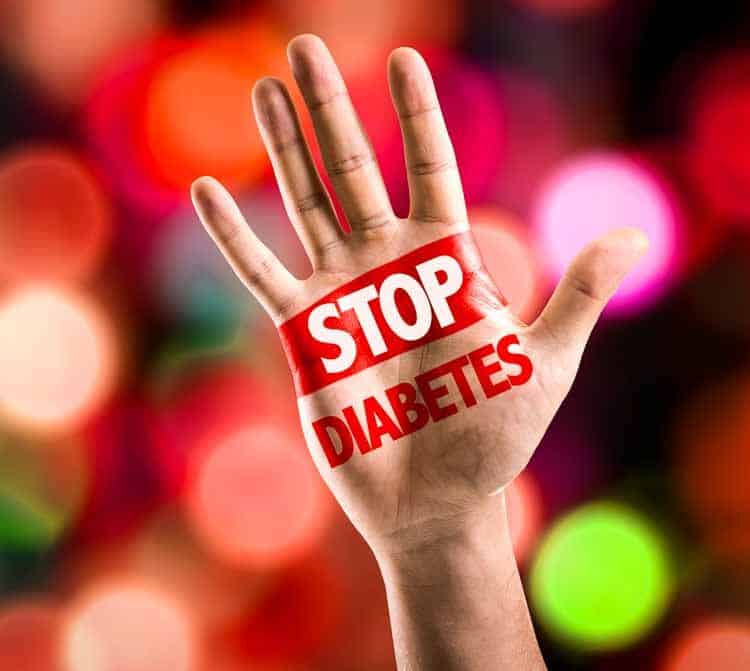 What Are The Symptoms of Diabetes?

​Symptoms from impaired glucose processing are often not detected early on until diabetes has progressed and complications develop. However, some identifiable symptoms include the following:

What Blood Tests Can Be Used for Detecting Diabetes?

​Make sure to speak with your doctor first before getting a blood test or any laboratory work (including those we’ve listed below).

​However, these tests only reveal a few pieces of the puzzle. Fasting insulin tests show you the big picture.

​Why Is the Fasting Insulin Test Important?

​Since the tests stated earlier only show you the amount of glucose in your body, it’s highly suggested that you take a fasting insulin test as both fasting blood sugar and plasma glucose levels only rise after a drop in insulin secretion (fasting serum insulin) and with resistance to the hormone itself.

This fasting insulin blood stop test from ZRT Laboratory is an excellent, simple, and accurate home kit that will help identify if you have poor insulin response. Results are kept confidential and arrive within a week after the samples are received at the laboratory.

If you need further or more accurate testing, we prefer MyLabFax, see below. 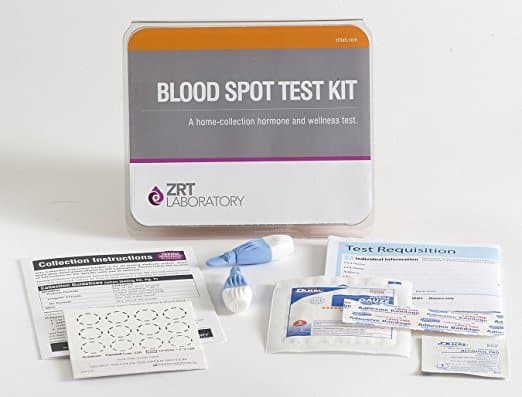 ​What Do I Need to Do to Manage My Insulin Levels?

Once you have taken a fasting insulin test along with other laboratory tests, you have to continuously maintain a healthy lifestyle which involves the following:

​Act Today to See How Healthy You Really Are

​It’s apparent that lifestyle is a key factor in the occurrence of diabetes and insulin resistance. Unless we change our way of living, our hormones will become imbalanced—and this will eventually affect our quality of life.

​Normal insulin levels indicate a healthy you. Be sure to get a fasting insulin test to see where you truly stand when it comes to overall health.

Fasting Insulin Test: What Is Insulin & How to Manage Its Levels