Have you heard of Xanthoparmelia scabrosa, aka the “sexy pavement lichen”? If there’s anyone you know who’s planning to lick their footpath to beat impotence or achieve a better pump... Well, that’s probably the thing they're after.

This lichen is believed to improve blood flow and thus performance in bed and at the gym. That's why Xanthoparmelia scabrosa has been drawing the attention of medical experts around the world—though not necessarily in a positive way.

If you’re thinking of trying it firsthand, you should really think again. Yes, even if it’s in the form of supplements and not growing on the ground.  Chances are, you can already tell we believe the thing just isn’t worth it.

P.S.
In case you need a safe and proven alternative to this dangerous Xanthoparmelia scabrosa lichen, Black Ginger is your best bet. Keep reading to learn why.

Purchase This Product
Xanthoparmelia Scabrosa
An Inhibitory Potential
Dangerous Possibilities
More Harm with Metals
​​​​There’s Truly No Escape
How about a Safer Pick?

To be clear, we don’t think this lichen doesn't work. It contains, after all, pyrazolopyrimidine and 4-methylpiperazine, both of which are classified as phosphodiesterase type 5 (PDE5) inhibitors.

PDE5 is an enzyme that leads to the destruction of cyclic guanosine monophosphate (cGMP). cGMP is a nucleotide that together with nitric oxide (NO) triggers the relaxation of blood vessels.

So if PDE5 is inhibited, getting an erection or a better pump becomes easier. This also means that more nutrients and oxygen can be sent to various areas of the body, which in turn translates to improved performance.

If taken solely for bodybuilding, the lichen may help increase muscle size and strength.

After all, the pump it provides, which experts call cellular swelling, accelerates protein synthesis while reducing protein degradation.

If you’re wondering why all these seem familiar, well, you’re actually looking at the same perks associated with taking tadalafil, more popularly known as Cialis.

But unfortunately, that’s where their similarities end. Despite being a prescription drug, Cialis has been tested to be safe for daily use—as made clear from a large number of studies.

The lichen, on the other hand, hasn’t been sufficiently analyzed. And even with the limited insights gathered so far, the safety profile of Xanthoparmelia scabrosa isn’t looking great. 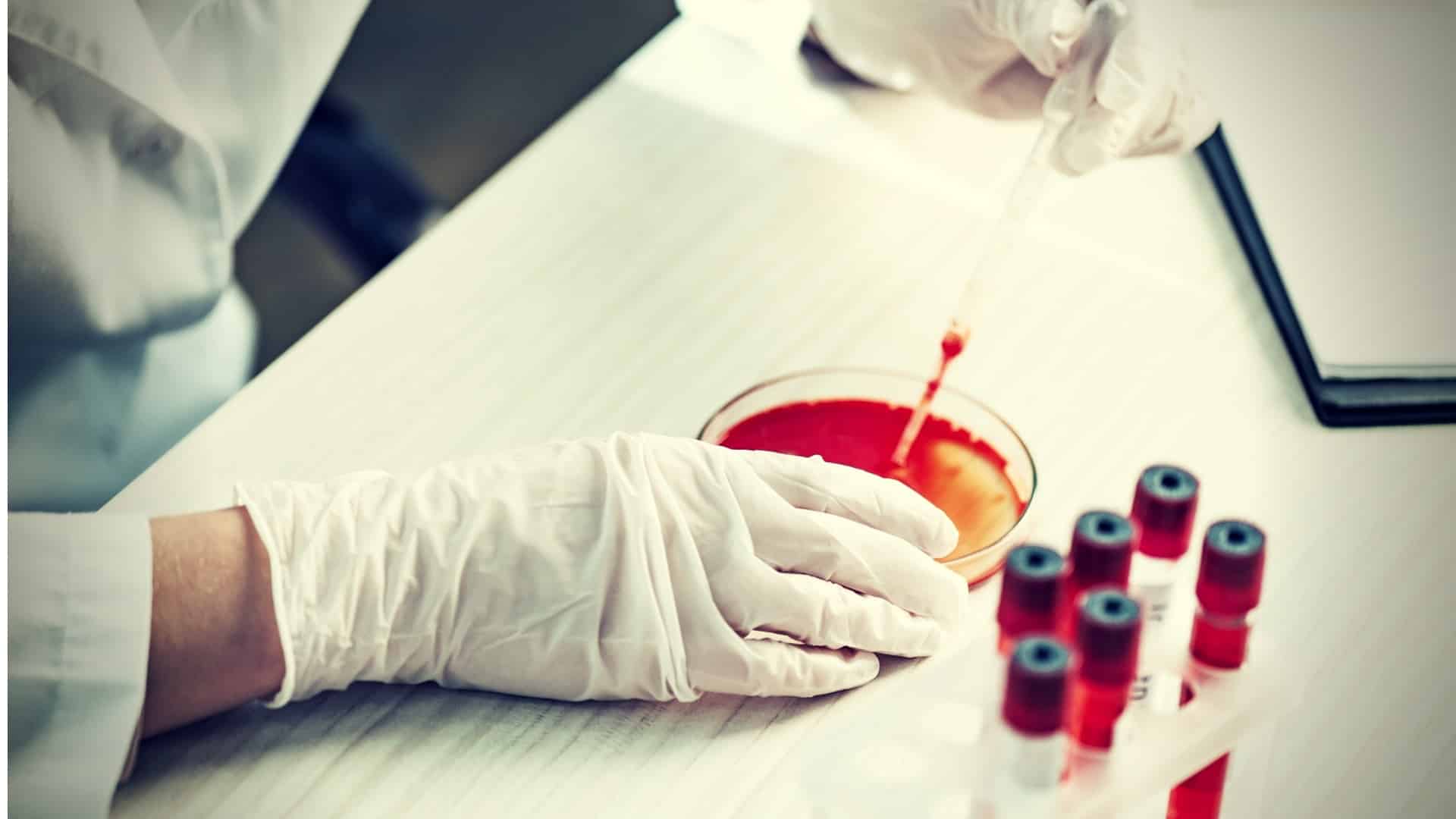 Like us, experts aren't necessarily worried about whether it will work. What they’re concerned about is its toxicity, which likely stems from the very compounds behind it's positive effect on blood flow.

To make matters worse, dangerous esters belonging to the epipolythiodioxopiperazine (ETP) class have also been isolated from the lichen.

These esters make it harder for healthy cells to produce energy. As for cells that have already been compromised, they fail to generate energy altogether.

Cells ultimately undergo an early death, which will have serious ramifications on overall health if allowed to continue. So, instead of helping you fight impotence or achieve a better pump, this lichen might get you hospitalized.

While this is worrying enough, more things about the lichen are yet to be discovered. New esters with the same harmful effects, for example, are still being discovered.

With these in mind, the lichen does seem more suited for use in the fight against cancer where rapidly growing cells are a problem. Men should definitely look elsewhere if all they’re after is better blood flow.

The issues don’t end with what’s naturally in Xanthoparmelia scabrosa. As it grows just about anywhere, even on roads, there’s the risk of it accumulating heavy metals within itself.

Paths with lots of traffic tend to have high concentrations of cadmium and lead. These two are among the top ten chemicals that put the public at risk, as listed by the World Health Organization.

Cadmium, though not often talked about, is highly toxic. In fact, if for some reason cadmium accumulates in your body, your kidneys will suffer and ultimately fail.

Your entire skeletal system will, likewise, undergo degradation. And as you can surely imagine, having weak bones will only put you at greater risk of suffering an injury.

There’s also the risk of getting tumors, with cadmium being quite carcinogenic. Kidney, lung, and prostate cancers have all been linked to this toxic heavy metal.

The Agency for Toxic Substances and Disease Registry (ATSDR) ranks cadmium as the seventh most hazardous substance. As for lead, they put it at second place, behind only arsenic.

What can lead do? Aside from causing brain and kidney damage, as well as inducing depression and memory issues, it hinders the blood from carrying oxygen—and things only get worse the longer you’re exposed. 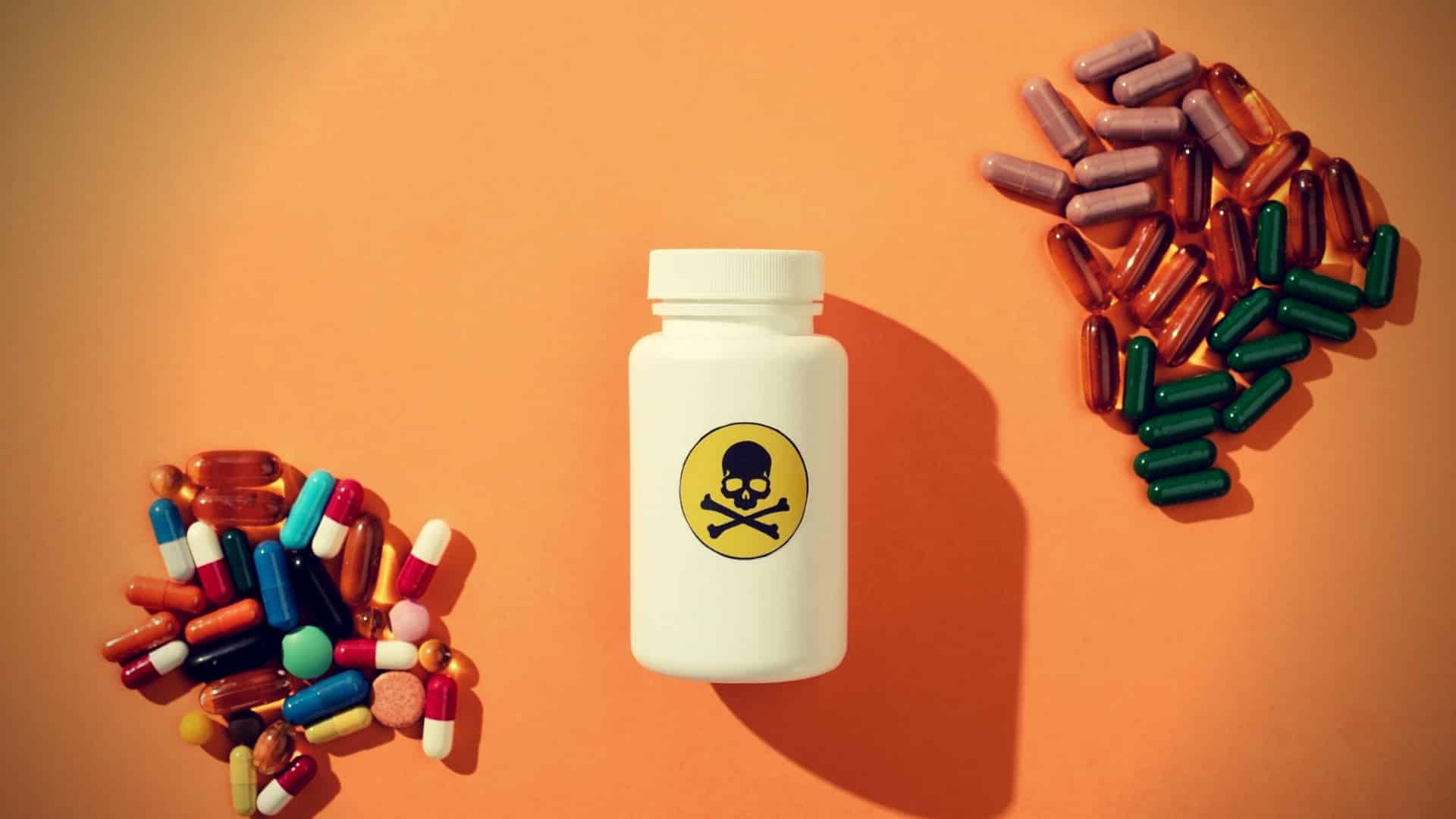 You might be thinking that metals won’t be a problem if you’re going to take the lichen in supplement form, either as pill or powder. Also, since it’s been processed, its own toxic compounds should have been removed, right?

Truth be told, there’s probably little difference between Xanthoparmelia as it’s found on the pavement and when it’s put in a bottle. Given how lichens excel in absorbing metals, getting rid of such impurities is a tall order.

The same can be said for eliminating toxic compounds produced by the lichen itself. As we’ve mentioned, more of these substances are yet to be discovered, making this task rather difficult.

Harvesting it properly is, likewise, next to impossible given how well it sticks to surfaces. Merely scraping it off will only result in a lot more impurities within the end product.

Knowing these, it isn’t surprising at all that those who’ve purchased a bottle probably ended up with something that barely contains the lichen. The composite organism grows way too slowly to keep up with demand anyway.

So, what do shady supplement manufacturers do? They combine Viagra, a much more accessible PDE5 inhibitor, with grass clippings—and of course, consumers won’t know the difference.

An underhanded approach. But the lichen’s rising, though undeserved, popularity makes it too tempting to pass up. Besides, with limited supplement regulations, there aren’t much repercussions to worry about.

How about a Safer Pick?

All in all, taking Xanthoparmelia scabrosa is a bad idea. To fight impotence or for a better pump, as well as improved performance in the long run, go with black ginger instead—it’s safe, effective, and science backed.

By the way, we believe in black ginger so much that we created our own supplement with this herbal wonder. 100% natural, zero additives, massive power for your blood flow. So much more that any sort of Xanthoparmelia supplement will ever give you, and with zero side effects at that. 😉