Turmeric is the rhizome of Curcuma longa, a plant that belongs to the ginger family. It is mostly used in South Asian countries but it is getting more popular on the Western side of the world especially when it comes to increasing testosterone level. For more information about this turmeric testosterone connections, take time to read this article. 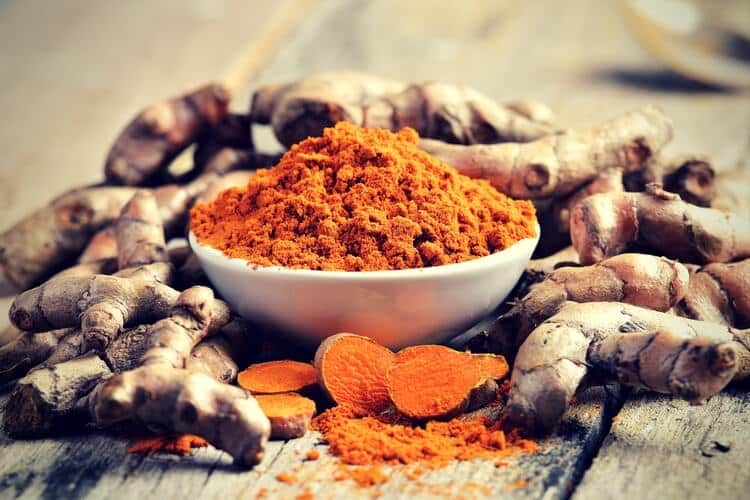 What You Need to Know About Turmeric and Curcumin

One of the things that scientists are looking into is related to the compounds present in turmeric. These compounds are called curcuminoids, which include curcumin, demethoxycurcumin, and bisdemethoxycurcmin.

The most important of these compounds is curcumin, the main active ingredient in turmeric that has both antioxidant and anti-inflammatory effects. But turmeric also contain other well-known substances such as berberine which can be supplemented individually.

The health benefits of ​tumeric are the results of curcumin controlling cell signaling pathways or molecules such as pro-inflammatory cytokines, apoptotic proteins, prostaglandin, adhesion molecules, and phosphorylase kinase.

However, curcumin only composes 3% of the total weight of turmeric. Because of this, you will have to take a turmeric extract to get a larger amount of curcumin and experience the best out of this compound.

Turmeric lowers estrogen levels which in turn increases the level of testosterone in the body. It forcefully blocks estrogen receptors on the cellular level by working with your liver to deactivate estrogen. 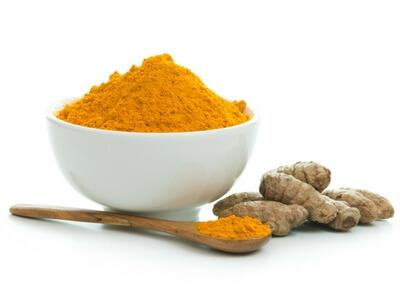 Because over 50% of the estrogen hormones in your body are deactivated by your liver, taking turmeric is of great help. Gynecomastia, or commonly known as man boobs, can also be treated using turmeric due to its estrogen inhibiting properties.

Normal testosterone levels ensure that your reproductive system is working properly, and that you have sex drive. Turmeric is basically a herb that can spice up not just your food but also your sex life.​

With all the properties and benefits that you can get from turmeric, there is no question as to whether you should give it a try or not. The question now lies on what are the other things that this spice can do, especially on increasing your masculinity.

The first time that curcumin’s anticancer properties were thoroughly studied was way back in 1987 when 62 patients with cancerous lesions underwent a clinical trial.

Curcumin gave the patients symptomatic relief for several months and only one patient experienced the opposite effect. Since then, curcumin has been the subject of many researches on breast cancer, prostate cancer, arthritis, and more.

Colorectal cancer, one of the leading causes of cancer deaths in the United States of America, can only be treated through resection during the early stage or through chemotherapy. However, curcumin showed potential as a new treatment for this type of cancer.​

Studies have been conducted to experiment on the proper dosage and preparation of curcumin for the patient to fully experience its benefits. Clinical trials were also conducted to test its effectivity when partnered with other agents.

The results showed that there are significant improvements with no harmful effects. However, a larger and well-controlled trial is needed to properly conclude this.​ 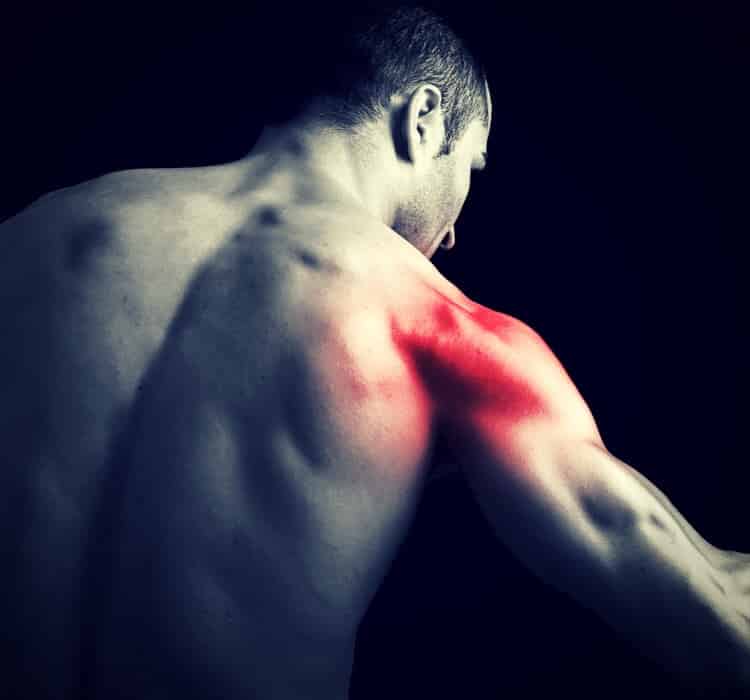 Many of the studies conducted about curcumin were performed with the hopes of establishing its potency as an anti-inflammatory agent. These researches include vitro, animal, and human studies.

One of these human studies was conducted on 25 subjects. They were asked to take curcumin for three months and there was no report of toxicity.

Another set of subjects were asked to take a different dosage of curcumin and there were no harmful effects. Both of these studies reported that there was a decrease of different molecules responsible for inflammation. These molecules include phospholipase, lipooxygenase, cyclooxygenase 2, leukotrienes, thromboxane, and prostaglandins.​

There were six clinical trials conducted with human subjects and all of them reported that curcumin is free from any toxins. Also, due to it inhibiting molecules that are responsible for inflammation, it boasts powerful anti-inflammatory properties. Since inflammation hinders the testosterone production, curcumin actually helps in producing more hormones.​

A randomized, double-blind, controlled trial conducted in Jakarta studied the effects of curcumin on HDL cholesterol. There were 75 subjects divided into four groups. One group took placebo while the remaining three groups took different doses of curcumin. All groups took their dosage orally for two months.

Curcumin is said to be an effective treatment for psoriasis. A study was conducted to find out if this anti-psoriatic activity is due to curcumin’s ability to suppress Phosphorylase kinase, a protein kinase that activates glycogen phosphorylase.

Ten participants were divided into four groups. One of the groups with participants that had psoriasis were treated using curcumin. Due to its vitamin D receptor pathway and PhK inhibitor properties, there was a decrease of psoriatic activity reported.

A Word of Caution

Turmeric does not usually cause significant harm on a person. But despite its advantages, turmeric is not exempted from the things that you should take in moderation. Listed below are some of the side effects if you take too much turmeric.

Turmeric is not advisable when you have gallstones or a bile duct obstruction.

Turmeric slows down blood clotting which can result in a greater risk of bruising and bleeding especially for those with previous bleeding risks.

Turmeric is reported to cause stomach disorders or worsen some stomach problems such as GERD.

Vomiting, nausea, and diarrhea can be experienced when you take too much turmeric in a single day.

Turmeric is truly versatile. It is used not only in the kitchen to spice things up but also to improve testosterone level. Health problems ranging from a simple bowel disorder to cancer and sexual performance problems can be treated without any adverse side effects.

However, you cannot ignore the caution of taking the right amount of dosage to avoid any implications. You can take it with your milk, yogurt, or even with just plain water. If you want, there are also turmeric supplements available on the market. The choice is yours to make.