Japanese Knotweed is a herb traditionally used in oriental medicine in Japan and China as well as Korea. Often also used as an ornamental plant in gardens in the US and UK, a Japanese Knotweed supplement offers many health benefits.

The most useful part of the plant is the root which is usually used dried in powder form in many Japanese knotweed supplements. This is arguably the best way to obtain what is also often called Polygonum Cuspidatum root extract – the real “power hitter” to be found in Japanese and Chinese Knotweed.

The shoots and leafs are also used in traditional oriental medicine and often used to make therapeutic teas. Japanese Knotweed root is also used in oriental food and has a nutty, earthy flavor.

Whichever way you use it, Japanese Knotweed can be a valuable addition to your health care regimen. 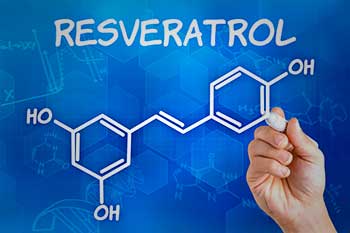 Testosterone is the king of hormones for men; it’s what makes men manly! Stress, lack of exercise, being overweight, environmental toxins and a poor diet can all reduce testosterone levels.

Low testosterone levels are often treated with hormone replacement therapy which addresses the symptoms and not the cause of the problem. Not every man will qualify for such treatment and it can also be expensive and risky. For that reason, it’s often better to look for natural ways to raise your T-levels.

​Recently, resveratrol has been revealed to be an effective testosterone booster and one study showed that it increased blood testosterone levels by 51.6% in animals. That’s a huge bump in testosterone!

In addition, very high levels of testosterone can cause increased estrogen levels, a phenomenon called aromatization. In short, excess testosterone is converted to estrogen to try and keep everything nicely balanced.

While a little estrogen is to be expected and is normal, too much is never a good thing – it is the primary female sex hormone after all.

Resveratrol has been shown in studies to be an effective aromatase inhibitor and so can help testosterone levels rise naturally.

If you scratch your skin hard enough, you will raise a red, swollen line called a welt. This is inflammation in action. Now imagine that same inflammation occurring inside your body. Affecting cells, organs, and systems, inflammation can increase your risk of suffering a host of serious medical conditions.

Resveratrol is a proven anti-inflammatory agent that has been shown in studies to reduce the markers of inflammation. In short, from your heart to your brain to your digestive system, Japanese Knotweed extract, because of its high resveratrol content, is very good for all aspects of your health.

In the same way, that metal rusts when exposed to oxygen, your body suffers damage because of oxygen too. This is commonly called oxidative stress which causes an increased in substances called free radicals.

Free radicals are unbalanced molecules with an unpaired electron in their outer shell. To try and become balanced again, free radicals “steal” electrons from neighbouring molecules. This causes a cascade of unhealthy reactions throughout your body.

While you cannot get by without oxygen, you can take steps to reduce free radical damage. Anti-oxidants slow or stop free radicals from stealing electrons from other molecules and one of the most powerful is resveratrol.

Because Japanese Knotweed is very high in resveratrol, it can help prevent free radical damage and that will enhance virtually every aspect of your health.

Resveratrol is commonly linked to increased longevity – even in populations are not necessarily that healthy.

​The French, for example, are known for their love of rich foods that are high in saturated fats and cholesterol; they are often heavy smokers too.

​And yet, the French often live longer and suffer fewer insidious diseases than their European and American counterparts.

​This is often called “The French Paradox” and is, at least in part, thought to be the result of regular, moderate red wine consumption. Red wine is a good source of resveratrol.

​However, it’s good to know that you don’t have to develop a wine habit to get plenty of resveratrol. Chinese and Japanese Knotweed extract is very rich in resveratrol and may actually be a better source as it contains no alcohol which, when consumed in excess, can be unhealthy and may in itself lower testosterone levels. 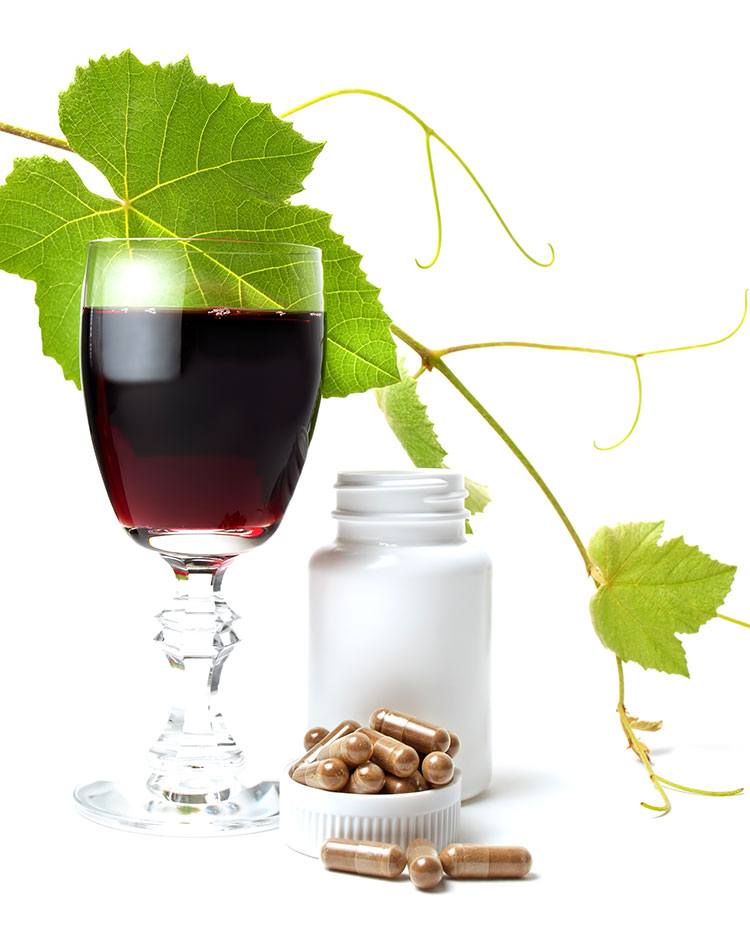 Japanese Knotweed contains emodin, tannins and a variety of phenolic compounds, which are considered to have slight toxicity when consumed in excess. Overdose may cause gastrointestinal reactions including dry mouth, mouth pain, nausea, vomiting, abdominal pain, diarrhea, etc. and could lead to collapse and shock due to excessive water loss. This is highly unlikely however.

To avoid overdose, simply follow the instructions on your chosen Japanese Knotweed supplement carefully and use with care during pregnancy. When not consumed in excess, Japanese Knotweed is a safe supplement that has been used in Traditional Chinese Medicine for thousands of years.

You can get Japanese Knotweed from oriental medicine practitioners but our favorite sources for this amazing herb and resveratrol are the following brands and raw root powder: 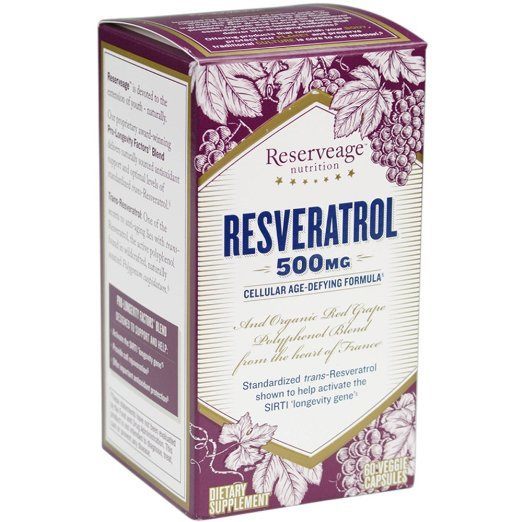 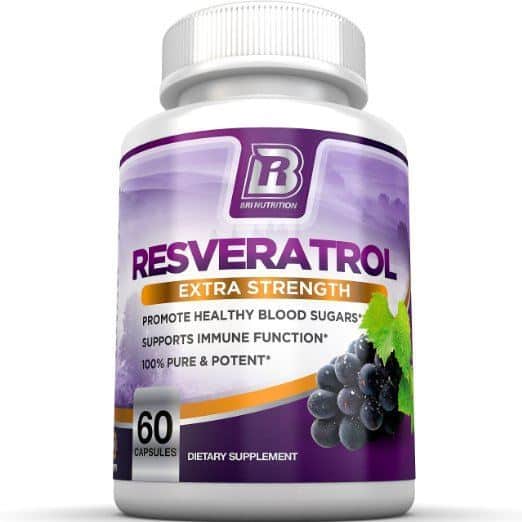