Many athletes and even sports enthusiasts use steroids because of the undeniable performance boost. If you are one serious bodybuilder or athlete but you’re hesitant to try steroids and would rather use natural alternatives that function like steroids, then you might want to take a closer look at Fadogia agrestis. 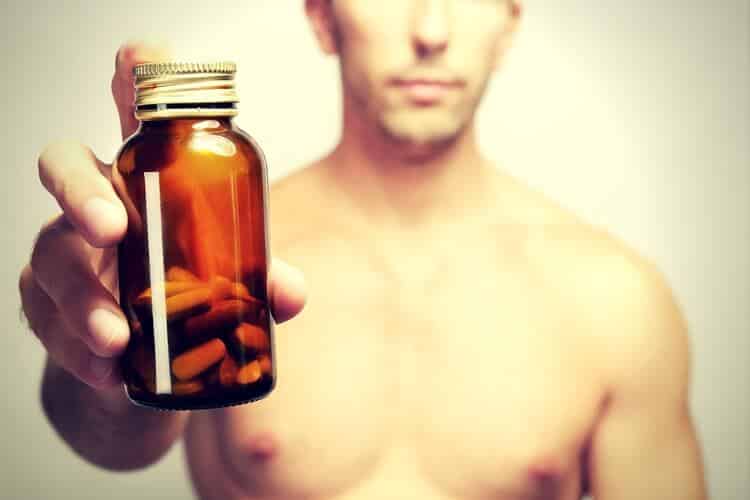 What Is Fadogia Agrestis?

This flowering plant is a known natural ingredient in products that improve libido. It is not only known due to its effects but also because of its rarity.

Fadogia agrestis is the only natural ingredient that can be considered as the best substitute for Human Chorionic Gonadotropin (hCG), a hormone that helps the development of an egg in the ovary.

Aside from improving a woman’s fertility, this hormone is also used to increase sperm count. This same hormone is responsible for preventing the testicles from shrinking when a person is using steroids. It also helps them recover after the steroid cycle.

Fadogia agrestis has green leaves with yellow flowers. This plant is commonly found in the tropical countries of Africa like Angola, Zambia, and Nigeria. Traditionally, it has been used as a natural aphrodisiac for many years. It is not only effective to humans but also to animals.

The Benefits of Fadogia Agrestis as Backed by Science

Scientists have been conducting further studies on its potential as a testosterone booster. Most of the studies that were conducted about the Fadogia agrestis used animals as test subjects so there is a need for further researches on its effect on humans.

In a study conducted on albino male rats, it was concluded that the aqueous extract of the fagodia agrestis stem increased the level of blood testosterone concentrations. This was the reason associated with the aphrodisiac effects and masculine behaviors that this plant caused.

The researchers suggested its possible use in modifying impaired sexual functions in animals. Another study reported that the aqueous extract of Fadogia agrestis stem does not cause permanent toxicity at a certain dose.​

​Despite the absence of sufficient studies or researches that can prove the benefits of Fadogia agrestis on humans, supplements and other commercially produced drugs are receiving thousands of positive reviews from first timers to even serious athletes.

These users claimed that they have experienced an increase in their sexual drive and fuller testicles. These claims are the results reported by the studies conducted on rats.​

Due to its potential, more and more manufacturing companies develop supplements with Fadogia agrestis as its main ingredient. These supplements are common among fitness enthusiasts and athletes. 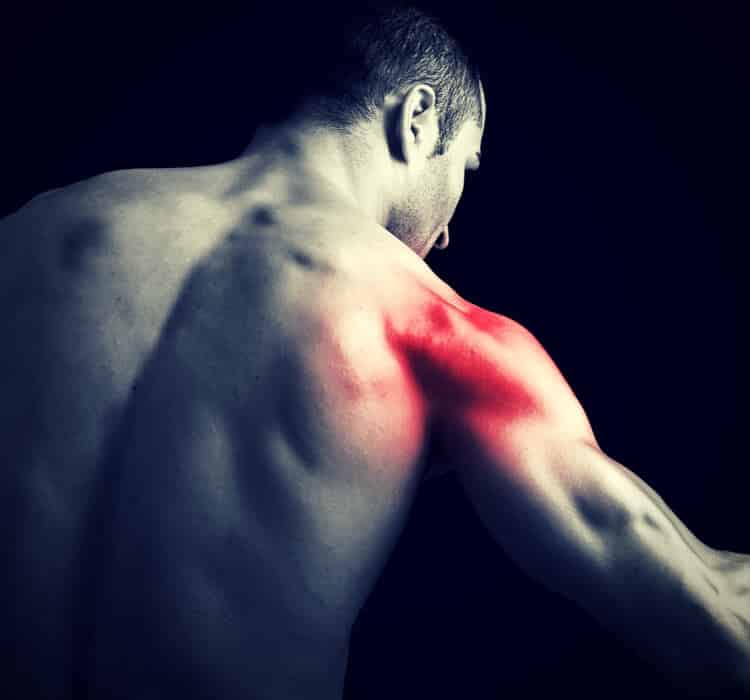 What Happens When You Stop Taking Fadogia Agrestis?

However, there are no concrete data that examines a person’s testosterone level and sex drive after stopping the medication.

HCGenerate is a product that uses Fadogia agrestis as its main ingredient. What makes this special is that it is one of the few products with a formulation that is supported by researches and studies. It has been developed over the years.

This performance enhancing drug is not clinically made to replace steroids for muscle building. Its main purpose is to improve your sex drive and your testicles’ size while you are using steroids. So, rather than calling it as a substitute for steroids, it is more proper to call it as a complementary product for steroids.​ 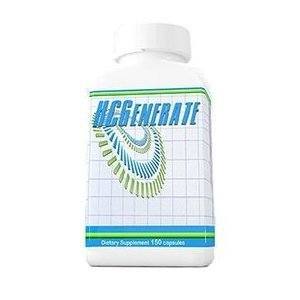 Even if you are a bodybuilder, an athlete, or a gym fanatic, Fadogia agrestis works best when you are on a steroid cycle so that you can prevent your testicles from getting smaller. Using it during the Post Cycle Therapy will result in lesser effects.

Here are some of the benefits that one can get from using Fadogia agrestis:​

Helps in the Testosterone Production

Fadogia agrestis helps in preventing the Hypothalamus-Pituitary-Testes-Axis (HPTA) from getting damaged and causing a natural shut down of the testosterone production in the testicles.

HPTA, despite its long and complicated name, has a simple function. It produces powerful hormones necessary in the production of testosterone.

The HPTA shuts down when your level of androgens and estrogen is high. This commonly happens during the steroid cycle.

The HPTA shutdown is triggered when your pituitary gland stops producing Luteinizing Hormone (LH) and Follicle-Stimulating Hormone (FSH). This happens when there is a high level of synthetic hormones in the body. That is when your testicles do not properly produce testosterone due to the absence of the stimuli caused by the LH and FSH.​

Helps in the LH and FHS Production

Your pituitary gland is responsible for producing the Luteinizing Hormone (LH) and Follicle-Stimulating Hormone (FSH). Both of these are the stimuli that help the Leydig cells in producing testosterone.

The Leydig cells present in your testicles receive the signal that prompts the beginning of the testosterone production. It takes in cholesterol from your blood that will be used in the production.

When the amount of cholesterol increases, the testicular size will also increase. Since the extract of Fadogia agrestis also helps in increasing cholesterol intake, the Leydig cells can take more cholesterol and increase testosterone production.​

When you hear the words Fadogia agrestis, the first things that might come to people’s minds are muscle growth, lean muscle mass, testosterone level, and sex drive. But this plant has a potential for relieving pain and having anti-inflammatory effects.

This is not common among testosterone booster products or herbs. Since intense trainings or exercises will eventually cause pain and soreness, taking Fadogia agrestis can also serve as your pain reliever.

Fadogia agrestis is indeed a versatile supplement that gives surprising benefits. But all things should be used in moderation. Also, you should keep in mind that it should merely be used as a tool to boost performance – not replace physical activity.

There is a need for more researches to fully study the benefits and effects of Fadogia agrestis in the body. But due to it being a traditionally used medicine, it is not surprising that many people are claiming that it is an effective tool not only in increasing testosterone level but also in improving one’s libido and muscle growth.​

Fadogia Agrestis: Effectiveness, How It Works & How To Use