Hemp extract is cannabis oil extracted from the seed and stalk of Cannabis sativa (cannabis plant). There are many forms of hemp extract, like hemp oil and hemp seed oil.

There are also a ton of hemp plants to extract oil from, but it’s commonly mass produced through industrial hemp (or hemp produced for industrial purposes). And just to be clear, the oil won’t get you high.

Hemp Extract
CBD vs THC: Breaking a Common Misconception
What Are the Health Benefits of CBD?
Hemp and Sex: Will It Really Help?
Can It Be Considered a Supplement?
So, What’s the Bottom Line?

What is hemp extract? There are many common misconceptions when it comes to hemp, especially due to its psychoactive cousin.

Before explaining what the health benefits of hemp extract are, we have to first understand that the hemp plant is made up of cannabinoids—compounds that make up its chemical composition.

THC, (tetrahydrocannabinol) and CBD (cannabidiol) are the two most well-known cannabinoidsof cannabis.

THC is the psychoactive cannabinoid that’s responsible for getting you high. It’s an euphoric compound that generates heightened senses, hallucinations, and delusions.

CBD, on the other hand, is where the effects of medical marijuana come into play. It has no psychoactive effects and reacts the same way as other cannabinoids towards two cannabinoid receptors (CB1 and CB2) in the endocannabinoid system—a recently discovered system in the body that reacts to cannabinoids and has a direct effect on bodily functions.

In short, it has all the benefits of cannabis without the high.

Hemp extract has high levels of CBD—and because of this, hemp CBD oil in itself won’t make you high. The hemp industry has developed cannabis so much that there are hemp plants that have less than 30% THC, making room for more CBD.

Common breeds of cannabis with high levels of CBD and low to no levels of THC include Sour Tsunami, Harlequin, Charlotte’s Web, Cannatonic, and Avidekel among others.

What Are the Health Benefits of CBD?

There are so many other pharmacological benefits CBD has, including improved compliance with other treatments.

To add, CBD can and has been used in treating various cancers such as prostate cancer; chronic bone disorders such as multiple sclerosis; diabetes (both type 1 and type 2 diabetes); neurocognitive disorders such as Tourette syndrome; and Alzheimer’s disease, anxiety, and depression.

Another benefit is losing weight. A study on THVC (tetrahydrocannabivarin) and CBD’s effects on a fatty liver show that CBD can decrease fat cells in a non-alcoholic fatty liver of an obese patient—and it all has something to do with the interaction of metabolism and the endocannabinoid system.

Researchers are already looking more into this. One of them looked into how the endocannabinoid system affects fat cells in mice, suggesting that an interaction with cannabinoids and CB1 receptors in the body hinders the growth of fat cells.

Finally, research has shown that CBD can also: 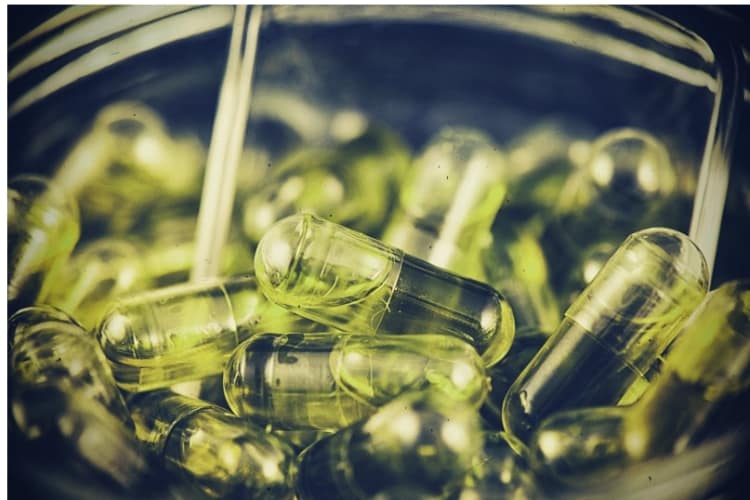 Hemp and Sex: Will It Really Help?

The great question as to whether or not hemp affects sex is still out there. The problem with this area of research is the fact that some people report heightened libido, while others complain about almost losing it.

Before anything else, there are several studies that show cannabis lowering testosterone levels and possibly inhibiting the testicle’s natural enzymes. However, these have been linked to high levels of THC—findings that were also consistent in a review on sperm development and the endocannabinoid system.

The same review also made mention of the fact that rats who were subject to THC and lost testosterone gained it back not too long after. The same phenomenon was observed in men.

This area of research is grey and still up for debate, but it has made clear that it is THC which is responsible for the supposed decrease of sexual libido.

But aside from that small review, there are studies that prove that hemp oil extract can help with sexual desires, but under certain conditions.

Just like black ginger and Tongkat ali, hemp or cannabidiol extract can also improve testosterone levels and improve sex drive in its own natural way—but only in very small doses.

Large doses tend to decrease testosterone levels; so if you plan to use hemp extract for this reason, do it with caution.

Can It Be Considered a Supplement?

Aside from containing CBD, another reason why hemp extract is great for your health is that it’s rich in essential fatty acids, particularly gamma-linolenic acid. These findings were supported in a 2004 study and in a 2010 review on hemp nutrition.

In general, hemp is rich in fat, containing around 80% linolenic acids or polysaturated fats (such as omega-3 and omega-6) and 10% saturated fatty acids.

The hemp seed, in particular, is:

Hemp also has optimal ratios of omega-3 and omega-6 acids. Given all these, it’s safe to say that hemp companies essentially offer a dietary supplement.

Organic hemp extract provides great benefits to a variety of physical and mental disorders, including diabetes, pain disorders, anxiety, and depression. It’s also rich in various fatty acids and protein that prove to be beneficial.

So, What’s the Bottom Line?

While using hemp or CBD extract to improve sex life may be a grey area, it’s worth a shot only if you take it in small doses. If it doesn’t work for you, well, at least your testosterone will be back to its previous levels in no time.

Hemp and CBD oils aren’t hard to find. But you have to check your state’s laws on hemp and CBD first before making a purchase—find out whether cannabis itself is listed under controlled substances.

Also, it would definitely be advantageous to check some reviews, before buying anything. While they’re all labeled “hemp extract”, as you’d expect, there are differences in the extraction method used and product quality. 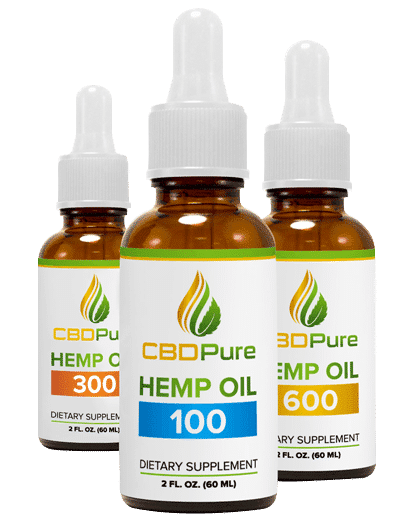 Purchase This Product
Hemp Extract: How Does it Work?