Nearly 5 years ago, National Geographic conducted an interview with a leading bioethicist about the future of neuroscience. Ethical and legal answers satisfied many of the readers of the magazine but failed to tell anyone why the ethical questions were more important that questions concerning increasing capacity and learning abilities in human beings. Although reading about the legal ramifications of mind reading can be diverting, it does nothing to advance our knowledge of the 5 big questions in brain science. 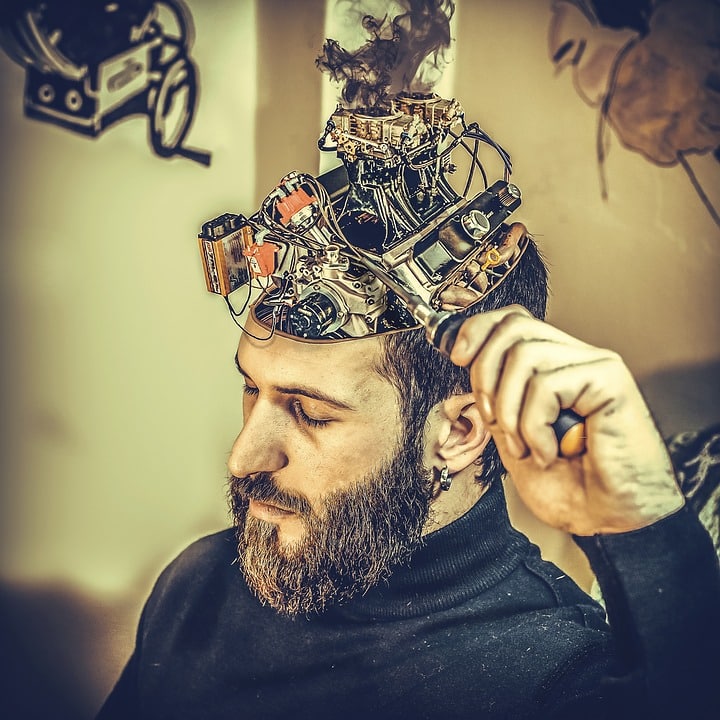 1. How Is Information Stored and Transferred by Neurons?

No one currently knows. The main school of thought appears to be split between some form of binary information storage (like a computer where each neuron is either on or off) or something else.

Since the binary information storage systems we can see and use have built in limits, the something else argument is advancing. However, no one can explain what that something else is.

Our bodies and brains use electrical and chemical signals to manipulate the firing of neurons to give our bodies all the information we can take in.

2. What Is the Purpose of Sleeping and Dreaming?

The easy answer to this question is that we sleep to recharge our body’s energy levels, but if that is the case, why do we spend so much time in REM (rapid eye movement) sleep where most of dreaming takes place?

There are several theories about what dreaming accomplishes with the preponderance of experts believing it has something to do with memories and learning, but no one is sure of the details.

3. How Do We Store Memories and How Are They Retrieved?

The bulk of what we know about creating and accessing memories comes from a 1953 study on Henry Molaison. Mr. Molaison was a 27-year old epileptic who underwent a radical procedure to stop the seizures. With the removal of the hippocampi, the seizures stopped.

However, Mr. Molaison was no longer able to create new memories and suffered a retrograde memory loss for the eleven-year period prior to the surgery.

Over the next 55 years (until his death in 2008) Mr. Molaison was the most studied person in medicine and many of the things we know about how memories are formed comes from research conducted on him.

Is intelligence the result of the number or pattern of neural connections or is it dependent on the way our neural pathways are wired or is there a completely different reason for differences in perceived intelligence?

That question, of course, raises another, is analytical ability a feature of intelligence or is it something else entirely? Until we have answered these questions, we are no closer to defining intelligence than Binet was in 1916.

Nootropics drugs were developed to treat disorders like Parkinson’s disease, Alzheimer’s disease, ADHD and others.

Even the definition of consciousness has never been settled. With our current intelligence and understanding of how the mind works, we cannot objectively quantify or measure consciousness.

Although we can measure brain activity, how that activity is linked to the concept of consciousness has yet to be measured. “I think, therefore I am,” is not a scientific definition of consciousness but, at this time, it might be the closest thing that we have to understanding it.

Putting Descartes aside for the moment, when it comes to how the brain works, even researchers who have been studying it for years are no closer to answering these questions than they ever have been. The human mind is still a mystery and will likely remain one for our lifetimes.

Nootropics, cognitive enhancement drugs and supplements, have been shown to i﻿mp﻿rove ﻿﻿﻿cognitive﻿﻿﻿﻿ functions such as creativity, motivation and memory in individuals. Like how caffeine boosts your energy levels, nootropic﻿ ﻿supplements are intended to boost your mental levels.

The supplements based on the research are targeted at individuals who want to improve brain functions and to increase mental acuity.​

The 5 Big Questions in Brain Science