If the gym is a country then compound lifts are its king! They rule the country. They demand respect!

They support compound movements but are in no way superior than Simba! Not making any sense, am I? Let me start over:

Compound movements are your typical multi-joint movements such as the deadlift, squat, barbell bench-press and military press. These are the exercises that involve multiple muscle groups to attain a certain movement, hence their name.

On the either side we have isolation movements; which are exercises such as preacher curls and leg extensions. They focus/target, primarily, a single muscle group.

Now that we’re done with the definitions, let’s get back to our Lion King references (or maybe not)! 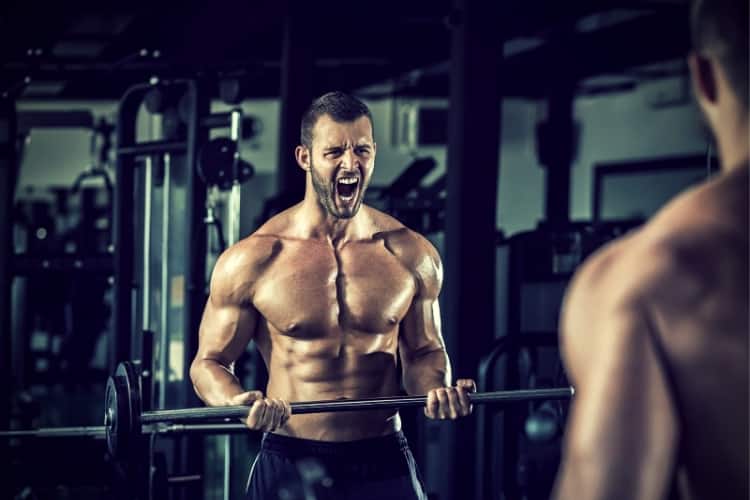 Compound movements are the king; there’s a reason powerlifting and weight lifting is based on them: multiple muscle groups working in unison to stabilize, propel and hoist a certain weight; stabilizers firing, core activated; it’s like seeing art.

Compound movements should be the base to any training regimen as they are optimal for lean muscle gain as outlined by the following study:

"The present study aimed to compare the effects of RT performed with MJ or SJ exercises on aerobic capacity, body composition and muscle strength in active males. A novel approach of the present study was equating total work volume which, as far as we know, has not been previously performed. According to our results, both protocols were equally efficient in improving body composition; however, training with MJ exercises provided higher gains in physical performance."

If you want symmetrical body, you would want to go with compound movements with proper form.

Isolation Movements Are the Knights!

Here we go again! Well, it’s kind of true. Assistance work or single joint isolation movements are very important. They may not be the king but never the less their importance must not be under-estimated.

Lagging body-parts, weaknesses in compound movements can only be addressed by isolation work. Isolation movements are essential if you’re going for a certain look so for bodybuilding, they are mandatory. Assistance work shouldn’t be picked up at whim.

Isolation movements can be selected based on two goals:

Everyone Is Not Created Equally! Isolation Work Varies.

One top reason cookie cutter workout plans do not work: everybody is different. Not everyone needs 6 sets of triceps isolation work per week! Some may need more, some may need less. 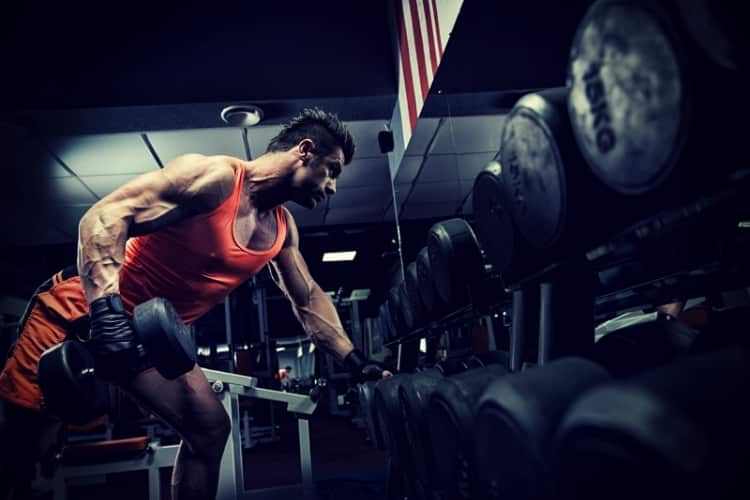 Saving the best for the last: compound movements and their anabolic value! We all know that training and exercise triggers a hormonal response in the body.

The thing to consider is that if comparing compound movements to isolation work; what gives you the best bang for your buck? Which one of the two elicits a greater hormonal response?

There are three hormones at play:

To trigger 1) and 2) optimally, it is necessary to perform heavy compound movements.

For optimal hormonal response and muscle adaptation you need to go heavier than 75% (Ideally in the 80% - 95% range) of your max and perform the compound movements in 5 - 8 rep range.

This has scientifically proven to be the ideal rep range and weight range for provoking a favorable hormonal response. What this does is recruit the highest number of muscular motor-units.

Imagine a factory with 100 workers. Isolation work is like asking for a medium output - Not all the workers will be engaged (they love to slack!) and out of those 100 maybe 60 of them will work and give you your desired thorough-put.

On the other hand, compound movements are like tossing the entire factory into over-drive mode - almost all workers are working their ass off to give you the productivity you desire!

Muscle growth is body’s response to overcome the stressor it went through, during each day’s training. This stressor must be sufficient to trigger the body’s hormonal response as well as force it to damage muscle tissue (so it can be repaired).

As far as the hormonal response is concerned, compound movements are superior and should be the base of your training plan.

Engineer by profession, fitness freak at heart; Gohar Khan is a Fitness & Weight Loss Consultant, Nutritionist and Senior Tech/Academic Writer that provides dynamic, viable and effective solutions to your problems. He’s a gym rat, runner, cyclist, hiker; loves doing them all & often labelled as jack of all trades.