If you are taking DHT blockers (or considering them as an option), you're probably wondering about DHT blocker side effects as well. Men usually take these medications in order to manage male pattern hair loss (MPHL), which is caused largely due to high DHT levels.

There is no question that these medications are effective. However, you'll have to take most of them for a really long time—often for life. Of course, you want to know about their potential side effects.

In this article, we'll explore the most common DHT blocker side effects. We'll also cover a few natural alternatives you might want to try first before jumping on the synthetic train.

Dihydrotestosterone (DHT) is the androgen that contributes to the development of androgenic alopecia. It may be called “male” pattern hair loss, but that doesn’t mean this condition is experienced by men only. Some women suffer from  this type of baldness as well.

DHT is an androgen (male sex hormone) that's naturally produced in the human body. This is one of the hormones that regulate the development of male characteristics such as:

Remember that DHT isn't something bad for the body per se. In fact, it has massive benefits for any man.

At the same time, having too much DHT is what causes male pattern baldness. But baldness is not the only condition caused by too much DHT since it can also potentially cause or contribute to the following:

However, apart from DHT blocker side effects, you should also think about the aftermath of having too little DHT in your body. Here are some of the potential effects on the body if there is deficiency in DHT production:

Your hair grows back out of its follicle every time you cut or shave it. The root of the hair is contained within its own hair follicle.

Hair follicles usually go through a growth cycle that lasts around 2 to 6 years. The follicles enter a resting phase after that, which is when the hair falls off after several months.

This is the period when you see your hair thinning and getting brittler. After the resting phase, the follicle produces new hair and the cycle starts all over again.

High levels of DHT disrupt this growth pattern. This condition shortens the cycle and also shrinks the size of the hair follicles.

What happens is that it causes your follicles to go into the resting phase quickly, which is why your hair density gets reduced. DHT also blocks the growth of new hairs even if the old ones have fallen out. 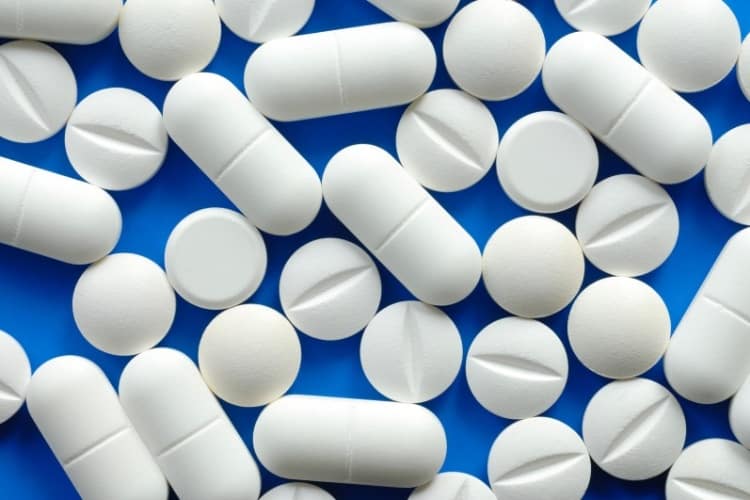 There are many types of drugs and medications that can be used to stop the overproduction of DHT. Note that a lot of these DHT blockers have been proven to be quite effective.

However, you should know that there are two types of medications that you can choose from if you want to manage your body’s DHT. They include the following:

Here are some of the approved medications for reducing the impact of DHT on your hair:

Minoxidil is a type of blood pressure medication but it can also help improve hair growth as well when applied topically.

The most well-known brand of minoxidil is Rogaine. Technically, minoxidil is not a DHT blocker at all. It has little to do with DHT directly, as this compound works as a peripheral vasodilator.

When applied topiclly, minoxidil relaxes and widens the blood vessels in the scalp. This allows more blood to circulate freely in that area. Thanks to the blood passing more efficiently through the scalp, hair follicles get more of the nutrients they need for healthy growth.

Finasteride is sold under the brand names Propecia and Proscar. Note that these medications are only available via a prescription.

Studies show that finasteride can block DHT and restore hair growht in about 87.1% of cases. There are only a few side effects associated with its use.

Finasteride binds itself to 5-AR receptors so that they can't bind with DHT. It doesn’t reduce the amount of DHT in your body, but it prevents DHT from affecting your scalp’s hair follicles.

Biotin is also known as vitamin H. Among other things, vitamin B plays a major role in energy metabolism.

The human body also uses biotin to maintain keratin levels. Keratin is the protein found in your skin, nails, and hair. Medical studies suggest that biotin assists in hair regrowth and prevents hair from falling out of their follicles.

Dutasteride is sold under several brand names, such as Avodart. This drug was primarily designed as a treatment for enlarged prostates (i.e. benign prostatic hyperplasia or BPH).

Dutasteride has been found to be helpful as a form of hormone replacement therapy and also for treating hair loss.

It can also be used for resolving excessive hair growth. Note that this drug is classified as an antiandrogen.

Technically, dutasteride is not a DHT blocker but actually a DHT inhibitor. In other words it is one of the medications that reduce the production of DHT in the body.

Studies have shown this medication is better able to induce hair growth compared to finasteride. This effectiveness is due to the fact that dutasteride inhibits DHT production and not just prevents 5α-reductase from binding with DHT.

There are medical studies that also suggest that this drug may be used as an effective treatment for female pattern hair loss. 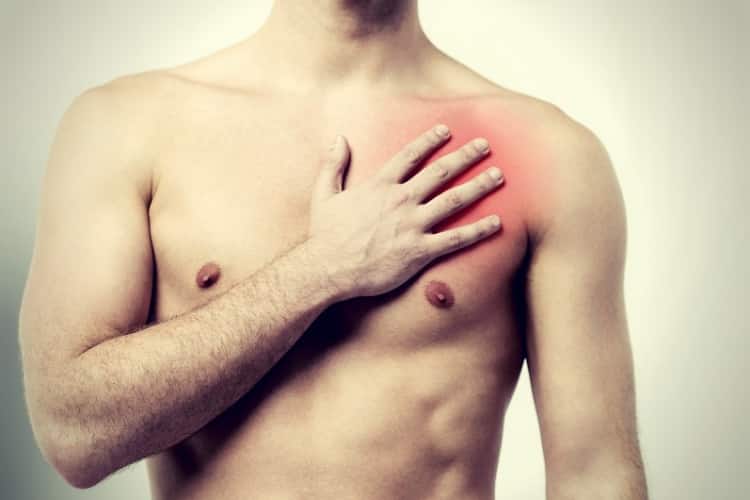 One of the factors that you will have to take into consideration when taking these medications is the potential for DHT blocker side effects. Note that there are only a few medications that don’t have unwanted side effects—DHT blockers are not included in that small group of drugs.

Here are some of the common documented side effects associated with DHT blockers:

Some people may develop an allergic reaction to dutasteride. Watch out for the following symptoms:

If you experience any DHT blocker side effects after taking dutasteride (or any other drugs mentioned here), please seek immediate medical attention. 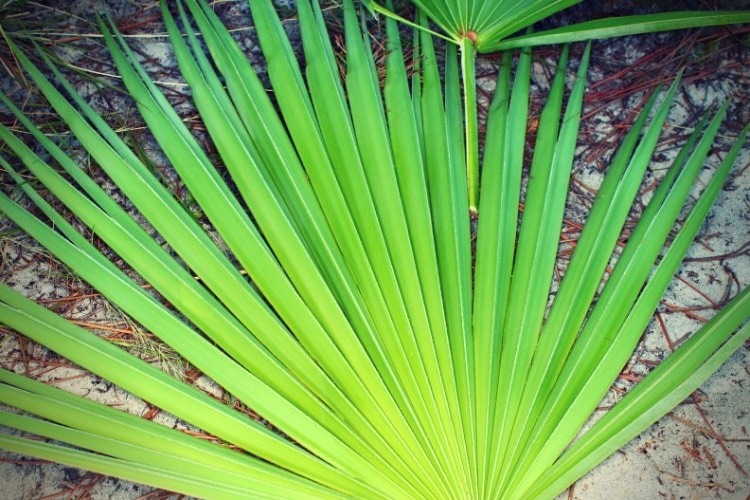 If you’re looking for other potential treatments for male pattern baldness that have less hormone-related side effects and also have a milder action, then you can try a natural approach.

Natural DHT blockers include vitamins, herbs, and foods. They have milder action and are less prone to side effects compared to synthetic conventional DHT blockers and inhibitors.

Natural remedies for male pattern hair loss include the following:

Pygeum bark extracts have been found to reduce DHT production naturally. The plant itself is a type of African cherry tree.

You can purchase pygeum bark extracts in supplement form.

Studies suggest that caffeine can help prevent baldness and hair loss by promoting keratin production, extending the growth phase of the hair follicles, and allowing hair to grow longer.

Smaller studies have also been performed where caffeine is combined with other medications. The results were promising since medications with caffeine were effective at preventing hair loss.

This is another natural DHT blocker and it helps the overall health of the hair. It can also help increase hair volume meaning you grow more hair over time.

Last but not least, saw palmetto has anti-inflammatory effects and supports the health of the prostate.

Soy is one of your best natural options since it contains several DHT blocking compounds such as equol, biochanin A, and genistein. It may also help reduce cholesterol levels and balance estrogen levels.

Rosemary oil can be applied to the scalp topically to block DHT naturally in selected areas. It also has other health benefits such as pain relief, brain function support, and enhancement of hair growth.

There are a lot of reasons why more people should drink green tea. One of them is that green tea is a rich source of the polyphenol EGCG, a natural DHT blocker.

Apart from being an antiseptic, a deodorant, mouthwash, acne remover, and a host of other health benefits, tea tree oil also has natural DHT-blockign compounds.

There are actually a lot of other natural options such as lavender oil, grapeseed, reishi mushrooms, lavender oil, flaxseed, and fenugreek. These remedies may help you manage male pattern baldness and avoid DHT blocker side effects.