Do essential oils for erectile dysfunction (ED) really work? If you’ve tried a number of remedies to your bedroom dilemma yet it still won’t go away, checking out these natural alternatives does make sense.

After all, there’s proof that essential oils do work, and there’s nothing wrong with trying them out. But remember, your chances of success depend on which ones you choose as well as the nature of your ED.

Essential Oils for Erectile Dysfunction
Making the Right Choice
Feel Better with Lavender
Confidence from Ylang Ylang
Not so Anxious with Jasmine
Fight Stress with Wild Ginger
Are Oils the Only Option?

ED can be caused by a number of things, such as physiological disorders. Diabetes, for example, is often linked with erection issues given how the disease gradually damages both blood vessels and nerves.

Mental and emotional troubles (e.g., feeling down, having low self-esteem, being anxious, being stressed) can also lead to ED. And in most cases, it’s this sort of ED that can be remedied by the following essential oils: 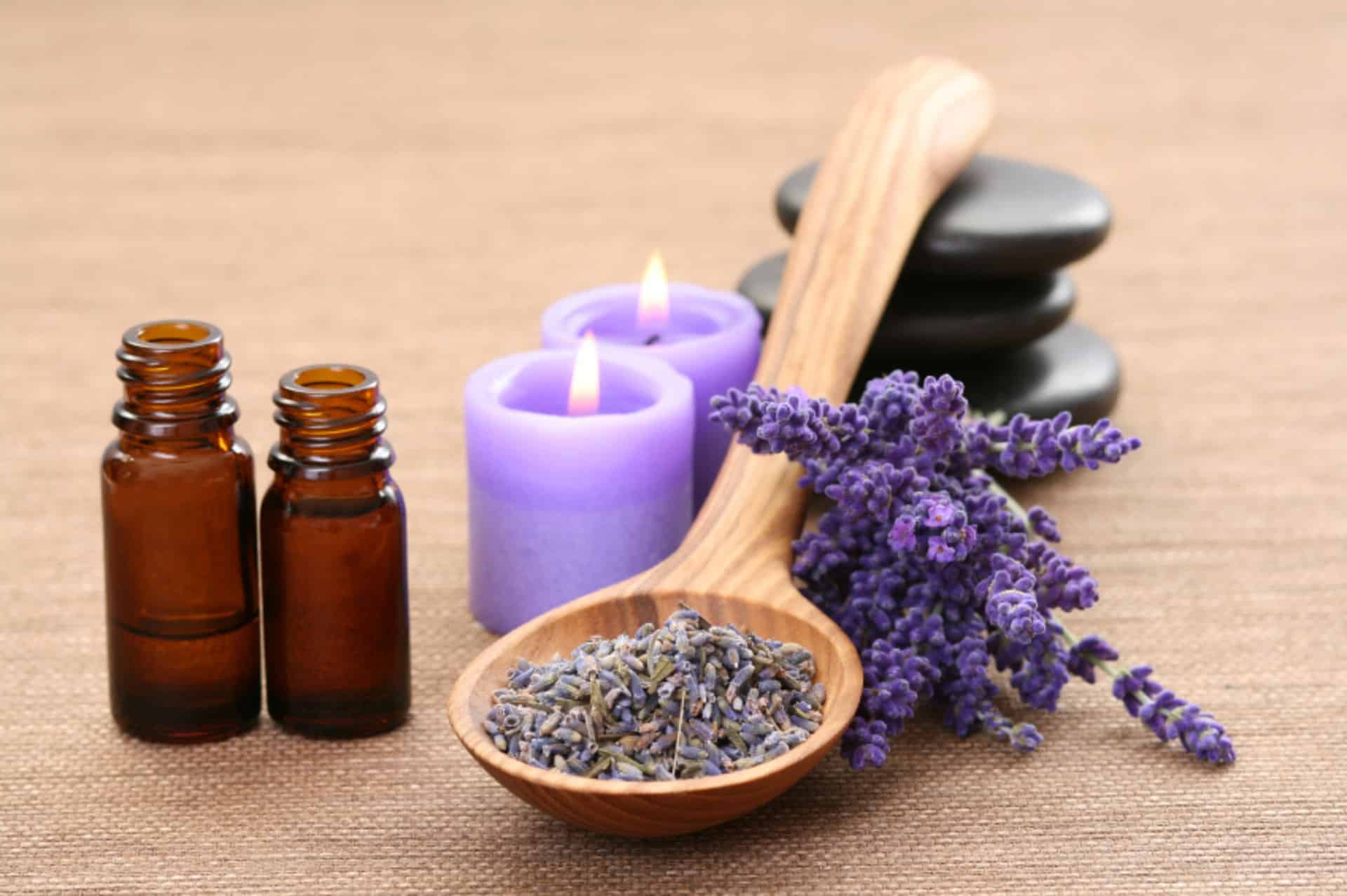 Have you noticed how getting in the mood becomes near impossible whenever you feel sad? Even if your partner’s being all intimate, getting it going will prove to be too much of a challenge.

The reason for that lies in the fact that being unhappy increases your chances of having elevated cortisol levels. And if that unhappiness lasts for a while, cortisol will most likely remain in abundance.

Why be concerned about cortisol though? Well, the so-called stress hormone has been found to lower testosterone, severely impacting blood vessel dilation in the penis.

This means blood won’t be able to flow as freely into it, causing erections to be much harder to achieve and maintain. But what does lavender have to do with all these?

As proven through a number of scientific studies, essential oil derived from the flowering plant is capable of working as a mood stabilizer. It even seems potent enough to alleviate mild depression.

And so, if it’s at least that effective, it should prove useful whenever you’re feeling down and unable to perform. Also, with a better mood, you wouldn’t have to worry as much about cortisol either.

Low self-esteem is usually viewed as something that stems from ED. However, the penile dilemma can actually be, in part, caused by a lack of confidence.

As it turns out, self-esteem is likewise tied to cortisol levels, and those having problems with it tend to have more of the hormone. And surely, you now understand how that could be a problem.

If you’re not feeling as confident as you’d like and your performance in bed is suffering as a result, ylang ylang essential oil might be able to give you a much-needed boost.

In preliminary studies, the oil has yielded good results with significant improvements in self-esteem after regular use. It’s also remarkable that positive changes have already been seen in just two weeks.

It’s safe to assume though, that these outcomes can only be expected for mild or brief periods of low self-esteem—such as in the case of going through a challenging event or not hitting a personal goal.

Not so Anxious with Jasmine

Fighting anxiousness, as a problem, is probably as common as feeling down or having low self-esteem. And as to be expected, cortisol is once again connected to this concern.

When something makes you feel anxious, putting you in a tense state, what likely follows is a rise in your cortisol levels. Of course, that’s followed by a drop in testosterone.

With testosterone’s role in erectile function, it’s no wonder anxiety and rock-hard erections don’t happen at the same time. Fortunately, fighting anxiousness could be as easy as smelling jasmine.

The scent of jasmine, especially when enjoyed through properly extracted essential oils, may help bring calmness while giving off a sense of romance.

Being in the right mood, aside from not having constant worries during sex itself, is definitely a plus when it comes to fighting ED. After all, that focus on desire and arousal should bring harder erections.

Worried about feeling too calm, to the point that you’d end up being drowsy? That’s actually a valid concern, especially with anti-anxiety essential oils having a reputation of putting people to sleep.

In this case though, there seems to be nothing to worry about. Jasmine’s popularity comes from the fact that it doesn’t cause sleepiness despite working quite well against anxiety. 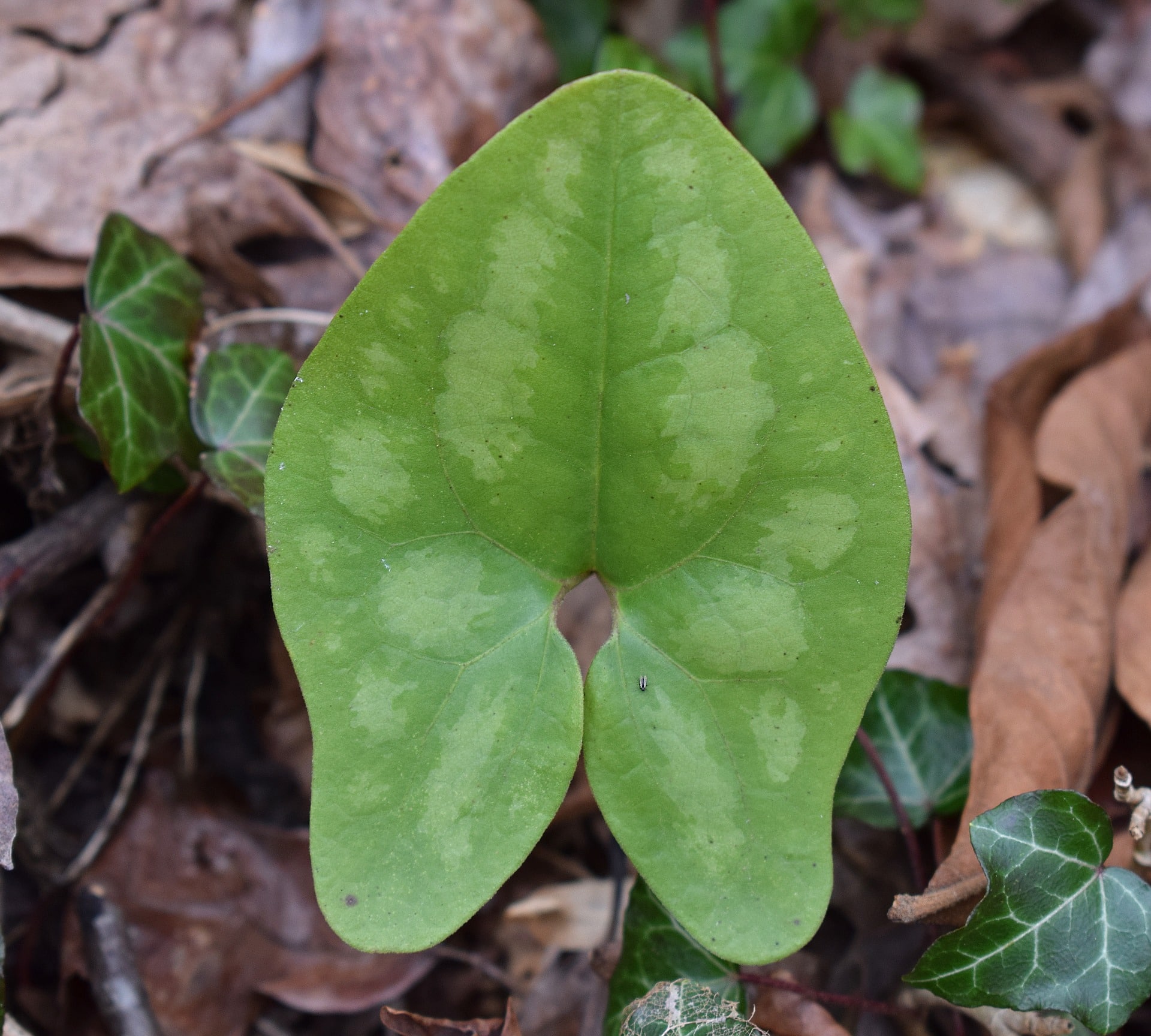 Based on what we’ve talked about so far, being flooded with cortisol is a major issue that could very well affect your time in the bedroom. And the one thing most associated with the hormone is stress.

Essential oil derived from wild ginger seems capable of improving how the body responds to stress, meaning it makes it possible to end up feeling less stressed from typically stressful situations.

Depression-like symptoms that surface from being too stressed may also be effectively managed with the help of this essential oil. In fact, inhaling it has been found to trigger serotonin production.

Serotonin, as you’ve likely heard, is a hormone that brings a sense of happiness. There’s even growing belief that it’s part of the body’s own stress adaptation mechanism, by working to counteract cortisol itself.

No matter how promising these findings are though, wild ginger isn’t as widely studied as other natural oils. So, while it’ll likely help against ED, we can’t be fully confident of its potency and safety just yet.

Are Oils the Only Option?

Essential oils are, without a doubt, impressive with how they’re able to support healthy erections through indirect, fairly limited ways. But are they really your only alternative to conventional remedies?

Actually, there’s one that’s safer than pharmaceuticals yet more potent than these oils—and it’s called black ginger. Not only has it been found to help reduce stress, but it’s also known to boost blood flow and testosterone.

So, despite the availability of essential oils for erectile dysfunction, you don’t have to settle for them right away. After all, giving black ginger a try may very well be that one decision that finally lets you triumph over ED.